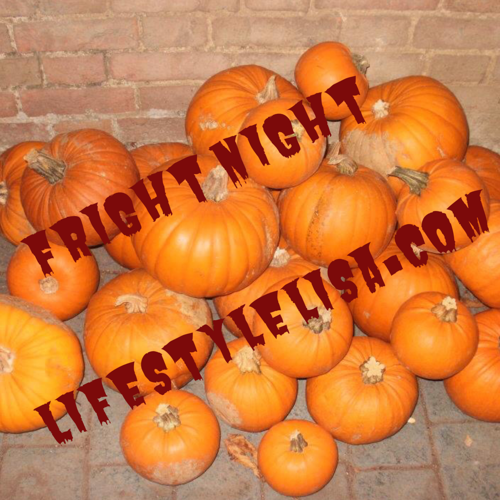 Oh yes it’s that time of year again, It’s HALLOWEEN ? Happy, happy Halloween! And once upon a time that used to mean only one thing in my calendar – FRIGHT NIGHTS! Lots and lots of Fright Nights! And I used to do as many as I could in the month of October, I SERIOUSLY LOVE a good fright night! 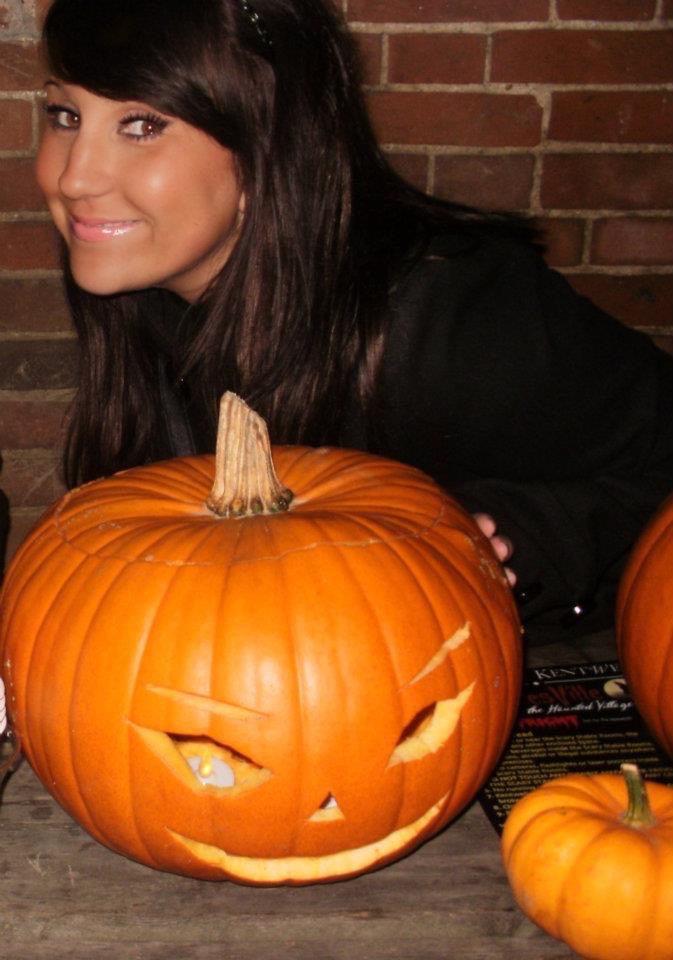 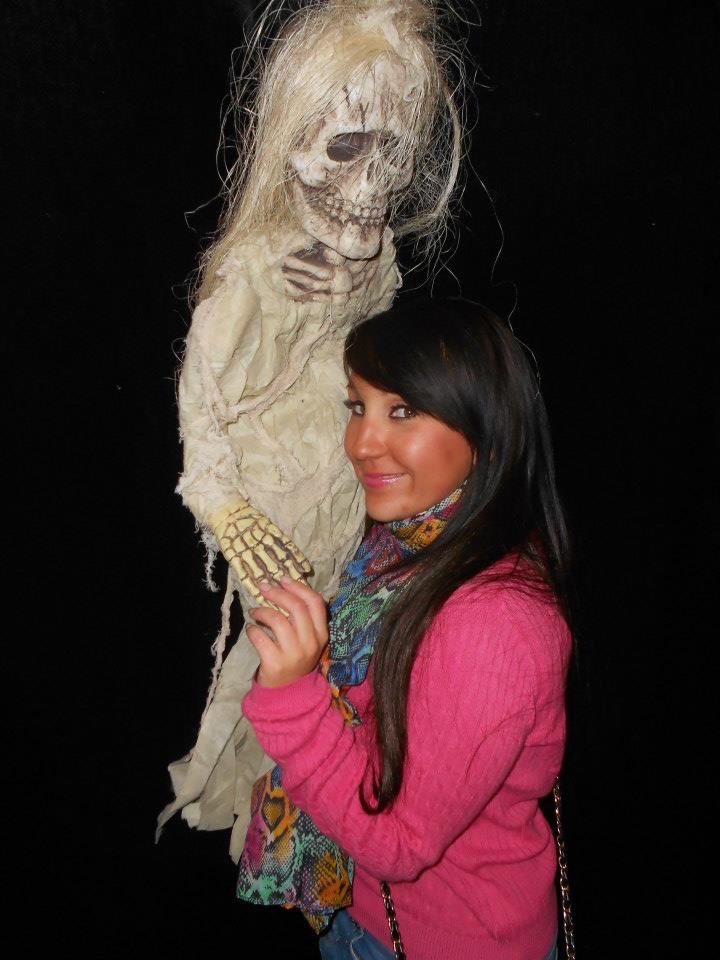 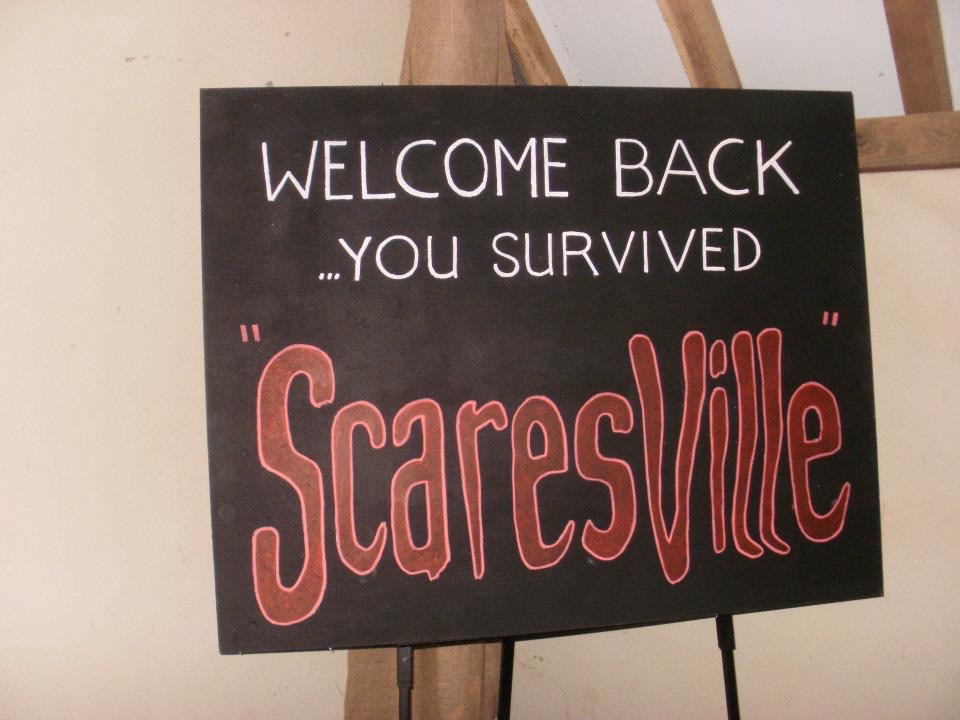 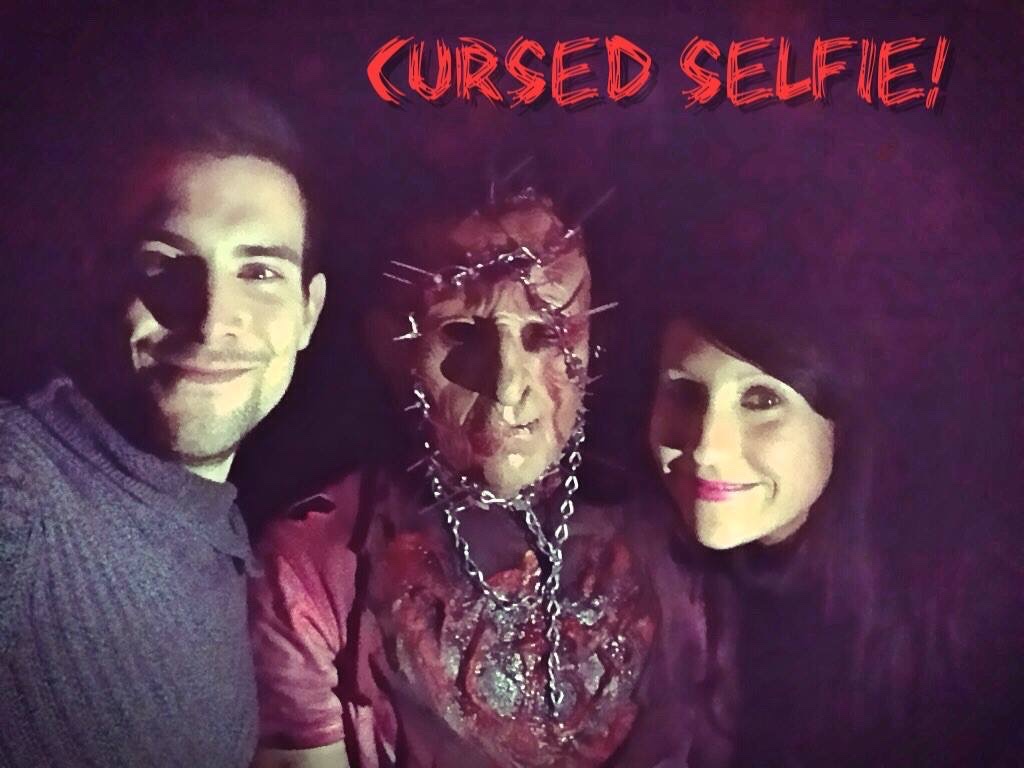 So here’s the thing, I am a self confessed Disney loving, girly, horror movie “princess”. I LOVE all things horror, from horror movies, to ghost hunts to fright nights, there really isn’t much that I won’t try for the “scare factor”

Except for an ouija board, because HELLO I’m not stupid, I like a good scare but I am no way messing with the unknown!

My love for horror comes from who knows where as my mum really hates anything like that and my dad isn’t a fan either!

But my love for a good old fright night comes from 2009 when I first visited Kentwell Hall in Long Melford for Scaresville!

Now if anyone who’s reading this has no idea what a fright night is, a quick rundown will obviously be required ?? Basically a Fright Night is a ticketed event hosted in a park or field or old grounds, where you walk through different parts and mazes and find live actors who are all there ready to scare you!! YEP most definitely my idea of fun!

I took part in so many different Fright Nights every year from 2009, to my very last one in 2015, and like I mentioned earlier sometimes i did 2 or 3 a year, but now I don’t do any anymore ?

It’s still a question that I pretty much get asked every year, “am I doing any fright nights this Halloween”? Well whilst the answer to that question would usually have been “YES, of course” I actually did my last fright night as mentioned in 2015 and haven’t participated in one since.

The reason for this? I just wasn’t scared anymore, Fright Nights had lost their appeal and were no longer jumpy or scary but were now boringly predictable.

Once upon a time I’d be running through the woods chased by someone with a very realistic chainsaw, I’d be laughing and jumping and peering precautiously around ever dark corner wondering what would be waiting for me. But as the years went on I decided I could probably take on a Fright Night alone! Bold statement right!!

One of the other reasons why I stopped attending Fright Nights was the number of people in a group. So in 2009 when I first started going it was a small group of 4 who would team up and go around together, which is perfect, and it’s always fun to get to know another couple if you are a party of 2 yourself. However over the years the groups got bigger and bigger, and it’s now 8 to a group! It’s too many, and honestly even with the best will in the world trying to pick a date where you and 7 friends are free is a mission! So Luke and I went as 2 in 2015 and got paired up with the most annoying group EVER! And because the group was so large we missed a lot of the so called scares in the different rooms as there was so many of us trying to get in. All in all it was a waste of money.

And that right there is when I decided to not take part in anymore Fright Nights. Maybe if I could find one that was meant to be really scary I may reconsider. But for now I think I’ll save those pennies!

So my question to you is – Have you done any really scary fright nights or ghost hunts? Please do drop me a comment and let me know!! I’m sure the USA has some AMAZING ONES!! But the UK is sadly lacking some imagination.

Anyways guys and girls, Happy Halloween! Hope you all have a good one!! 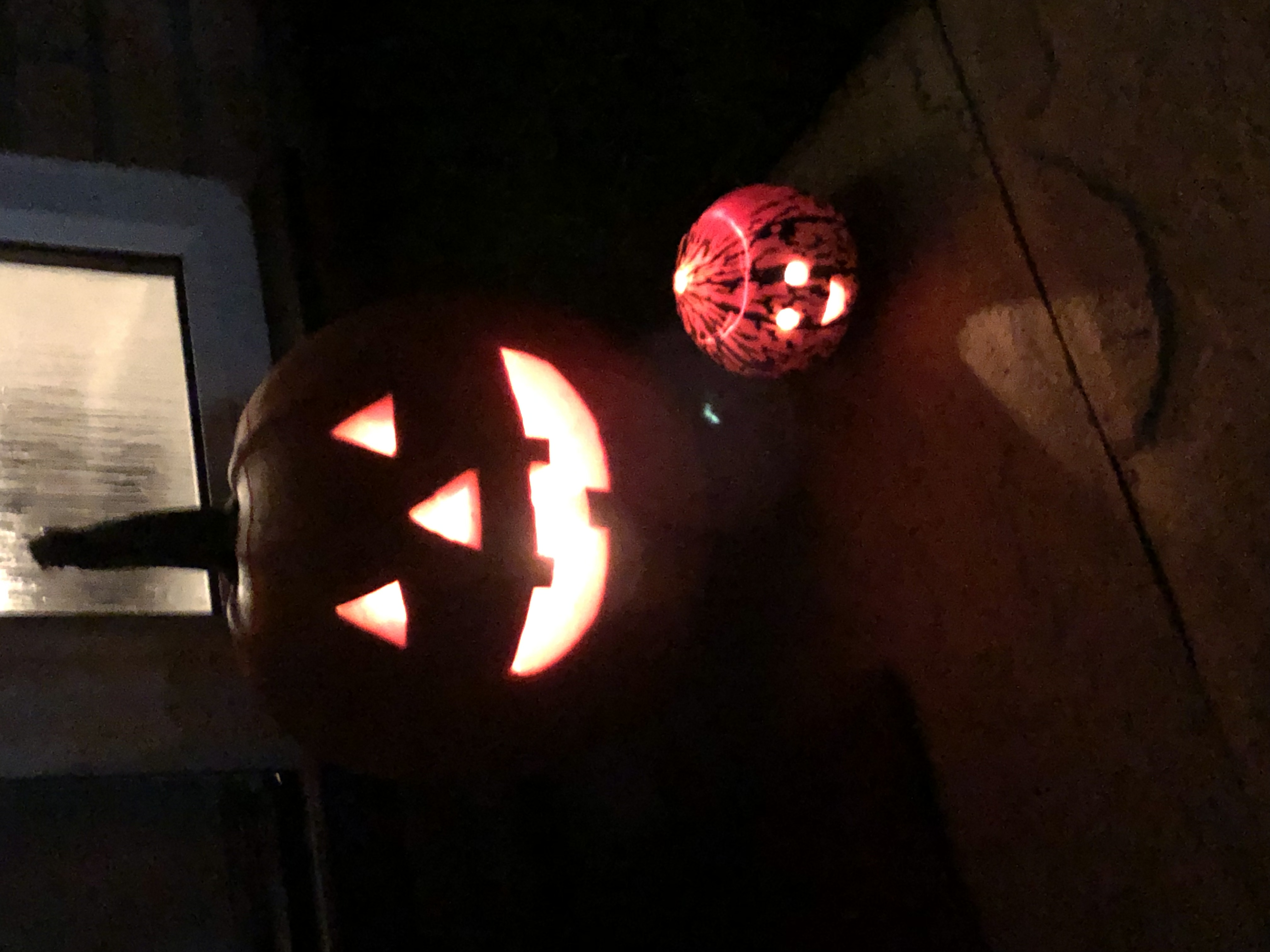 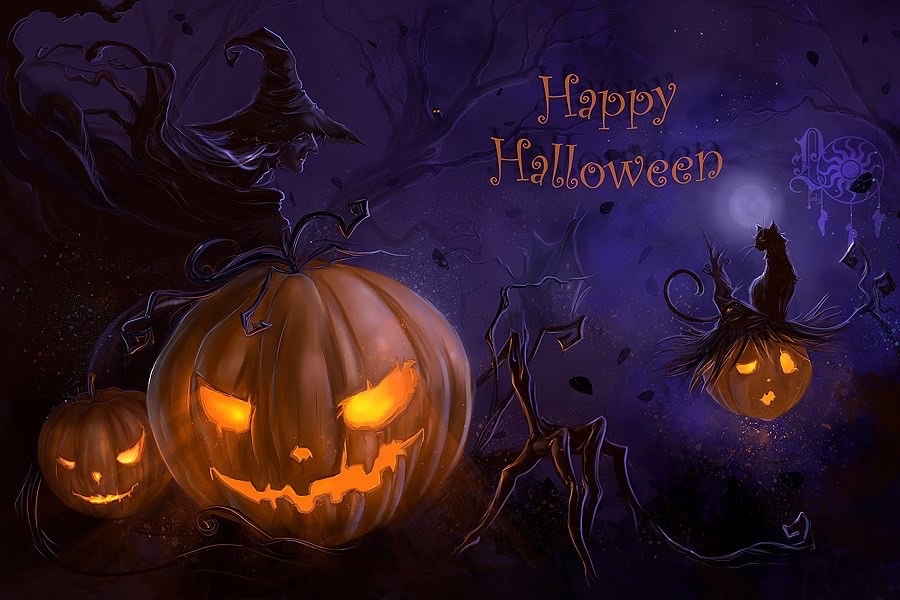 Don’t forget to check out these Halloween inspired posts ??