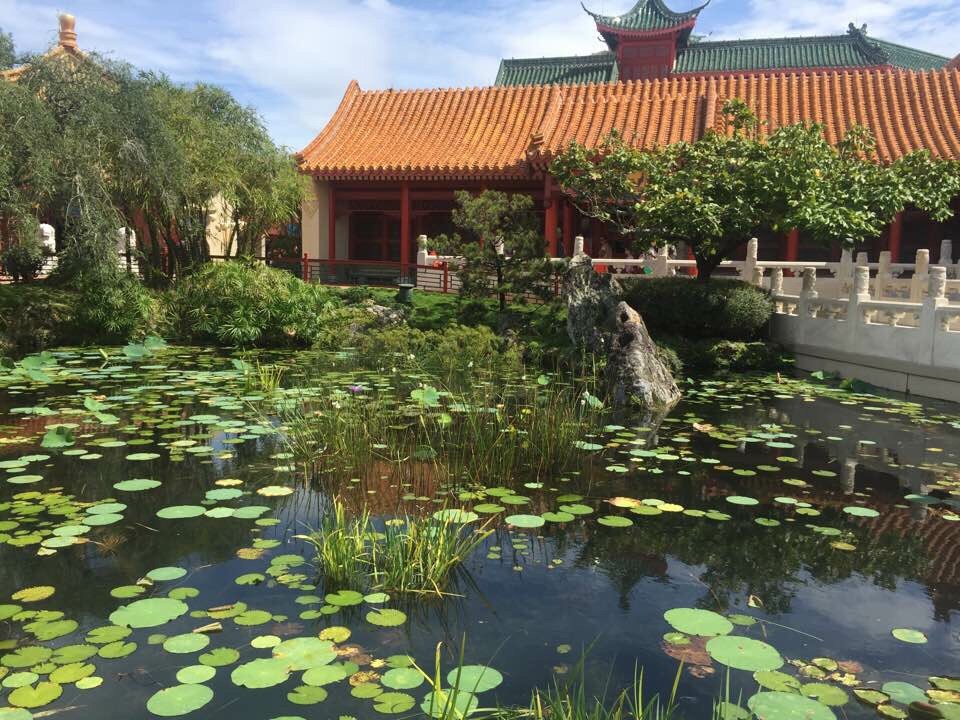 I woke up this morning feeling a little sad, only TWO days left of my wonderful busy action packed Disney holiday, I had waited so long for it to arrive, and it went by so fast. Well two days is still two days, so we better make the most of it! Today we were heading straight for Epcot to do all 11 of there countries in just 1 day! In order to tackle that we were going to need a good breakfast! Luckily we had an 08.25 breakfast reservation at Akershus Royal Banquet Hall located in the Norway pavilion. We were at Epcot by 8 and naturally did all the obligatory photos of a pretty empty park whilst inside! It was a pretty chilly morning, and Luke and I were both tired and hungry, time for food!

This is an all you can eat character dinning experience buffet, and as I have previously mentioned you will find akershus in the Norway pavilion located next door to the hugely popular frozen ever after ride. First I need to point out that all the princesses are the same as Cinderella’s royal table with the exception of Cinderella who is swapped for Belle. Other than that whilst you’re eating you will be visited by Snow White, Sleeping Beauty and Ariel. This is the dinning experience Luke and I enjoyed the least and actually felt so awkward (because we are a couple without children) we left without seeing all of the princesses. This experience unlike others is really designed for those with children, and unlike our previous reservations we were the only couple in there! And it really made for quite an uncomfortable experience. The princesses do a mini parade with all the children several times throughout breakfast and it felt awkward not having but having to grin along anyway!!

The food here was nice, and was what you would except from a Disney breakfast buffet, with the only difference being they serve you the hot food, to your table, but all the fruit and pastries etc you go up and get from the buffet cart. We wanted to eat pretty quickly and leave. All I can say is akershus is great if you have children, but if you are a couple, best to avoid.

Now we done with the awkward breakfast it was time to hit 11 countries, but first we decided to do Frozen Ever After one last time , as there was NO QUEUE!!!!!

This was the second year in a row that Luke and I decided we would split Epcot into two days instead of cramming everything into one visit (check out my 2016 blog here) The countries are my Favourite part and I love taking my time and walking around them, it’s the more chilled out part of a Disney holiday and I love it! Each country holds its own hidden little gems, whether its a secret waterfall in Canada, or a street performance in China or Japan. All I know is each country is so authentic by the end of the day I pretty much feel as though I really have seen the world!

By the time we were done here we had done a total of 23,727 steps and covered 9.32 miles!! After all that walking I couldn’t wait to head on over to Disney springs for our reservation at the Boathouse!!