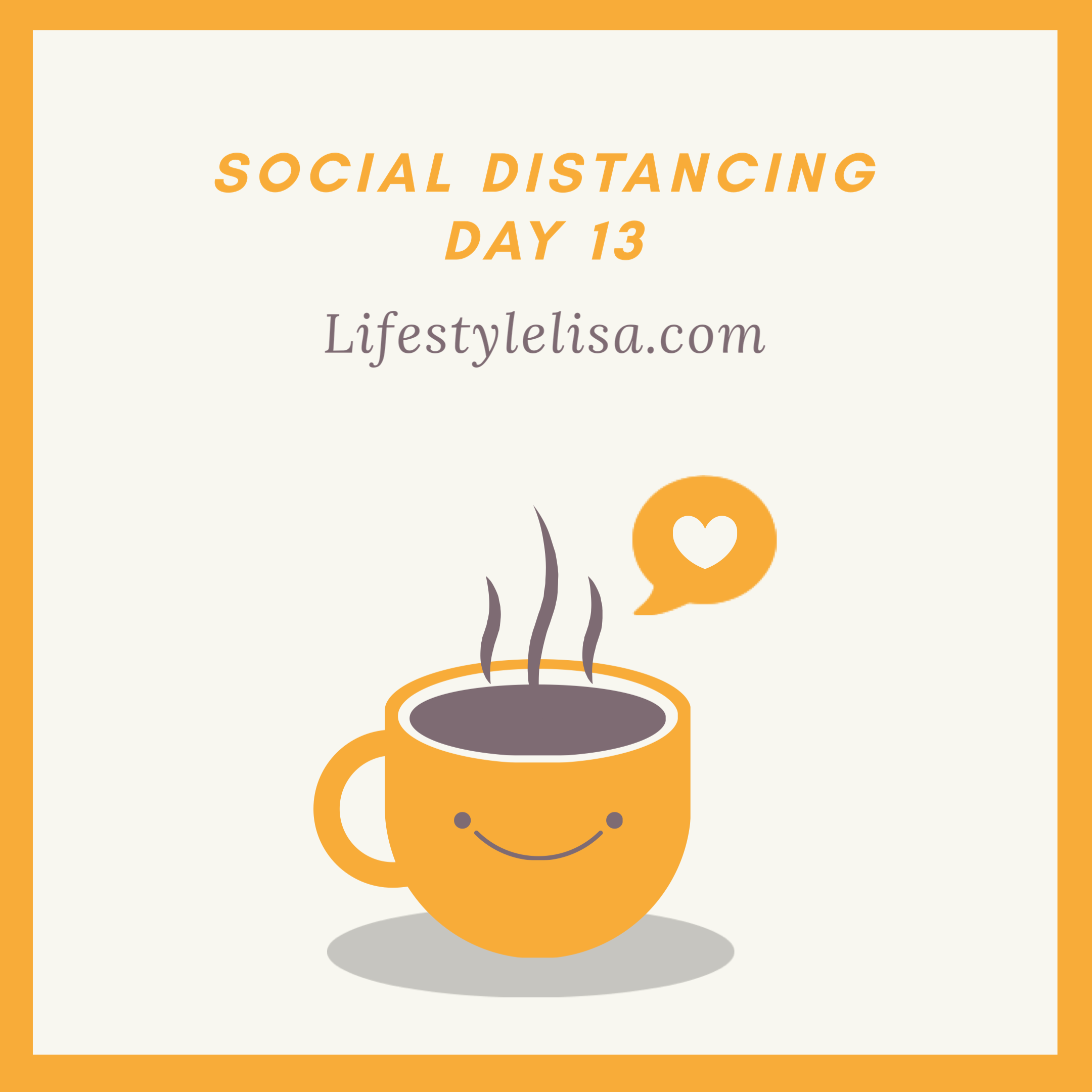 13 whole days (not including weekends) have now passed since lockdown started. I mean who else feels like it’s been more? I feel like it’s been more 13 weeks instead of days. I am just really hoping that by May life will start to return back to some form of normality.

Today April 8th is Lukes birthday, I hated waking him up this morning knowing that I didn’t have a huge pile of presents for him, and that he wouldn’t be able to see his family. It’s been a weird one and one that I hope we will never have to do again!

Having said that Luke has still had a fairly good day, a FaceTime from his niece this morning, a visit from his mum this afternoon (from 6ft away) and then afternoon tea delivered to his doorstep, curtesy of his sister Charlotte, something he wasn’t expecting and was really surprised about. And it was delicious too! Such a cute idea, I loved it!

As I’ve mentioned I didn’t buy Luke lots of gifts as I usually would, and that is because I was concerned about lost expensive orders and things not turning up or going missing, or being delayed. I really wanted him to have some gifts today because opening nothing on your birthday is just too sad ?? Instead I thought outside the box and ordered something from The Mystery Gift Box ?? https://themysterygiftbox.com/ I found this through a Facebook add and thought this seemed like the perfect novelty gift for a lockdown birthday. It was a complete surprise as I didn’t get to choose any of the gifts, I just choose the amount I wanted to pay, which ranges from £25-£90 then you can decide if you want each item wrapped individually and if you want a gift card with the gifts. I ordered the gift box on the 30th March and the package arrived on the 2nd of April! Very speedy indeed which I was pleased about, as I was desperate for Luke to have it in time for his birthday.

Seeing as today is once again fairly chilled, and I’m keeping Thursday clear for cleaning (YAY) Today I’m throwing in a little playlist collaboration that I found on Instagram, I love doing things like this, it keeps me entertained that’s for sure! Music has been a massive part of my life, from my love of singing to loving a mix of music from old, to classic, to current. I never just listen to one type of music, and as they say sometimes music is the only medicine the heart and soul need.

I would love to know your song collaboration, do you have any that would be on your list that I should have? Or have we got the same taste? Let me know!