Nothing like a sunny Tuesday morning to set you up for a good day.

Hope you all had a fab weekend! Mine was…. well eventful.

Okay bringing you up to speed here, FIRSTLY I failed to shift any weight last week, which was a MAJOR disappointment for me seeing as I had that 8st goal in my sights! Instead I remained on 8st 1.5 pounds, which I know is not the end of the world, but I’ve got to be honest, I wasn’t happy with being told I had “maintained” when I got weighed at slimming world last Tuesday!! No one wants to hear that! I console myself by telling myself at least it wasn’t a gain!! I won’t be going to weigh this week, but fingers are tightly crossed for next!

So weigh in aside the rest of the week ran pretty smoothly, and I was super excited for the weekend with Luke.

Cue car trouble!…… it always comes at the wrong moment doesn’t it? Now my car is 15 years old, I’ve had it for 4 years and it’s been so good to me, and really never has let me down. Just recently we noticed some issues with the breaks (which isn’t ideal as they are I’m sure you will agree IMPORTANT!) Now I am one very lucky girl, as not only is my boyfriend handsome, caring and the best thing sliced bread as far as I am concerned, he is also a former mechanic! Although now he is a qualified quantity surveyor, he still knows his cars!! So any problems he is on the case. Well what we thought was initially wrong with my car, turns out it’s a bit worse than that, and being fairly old as well as Japanese, sourcing parts are not easy!

Luke spent his entire Saturday outside in the heat trying to fix my little car but was not successful, which means I am officially off the road!!….. 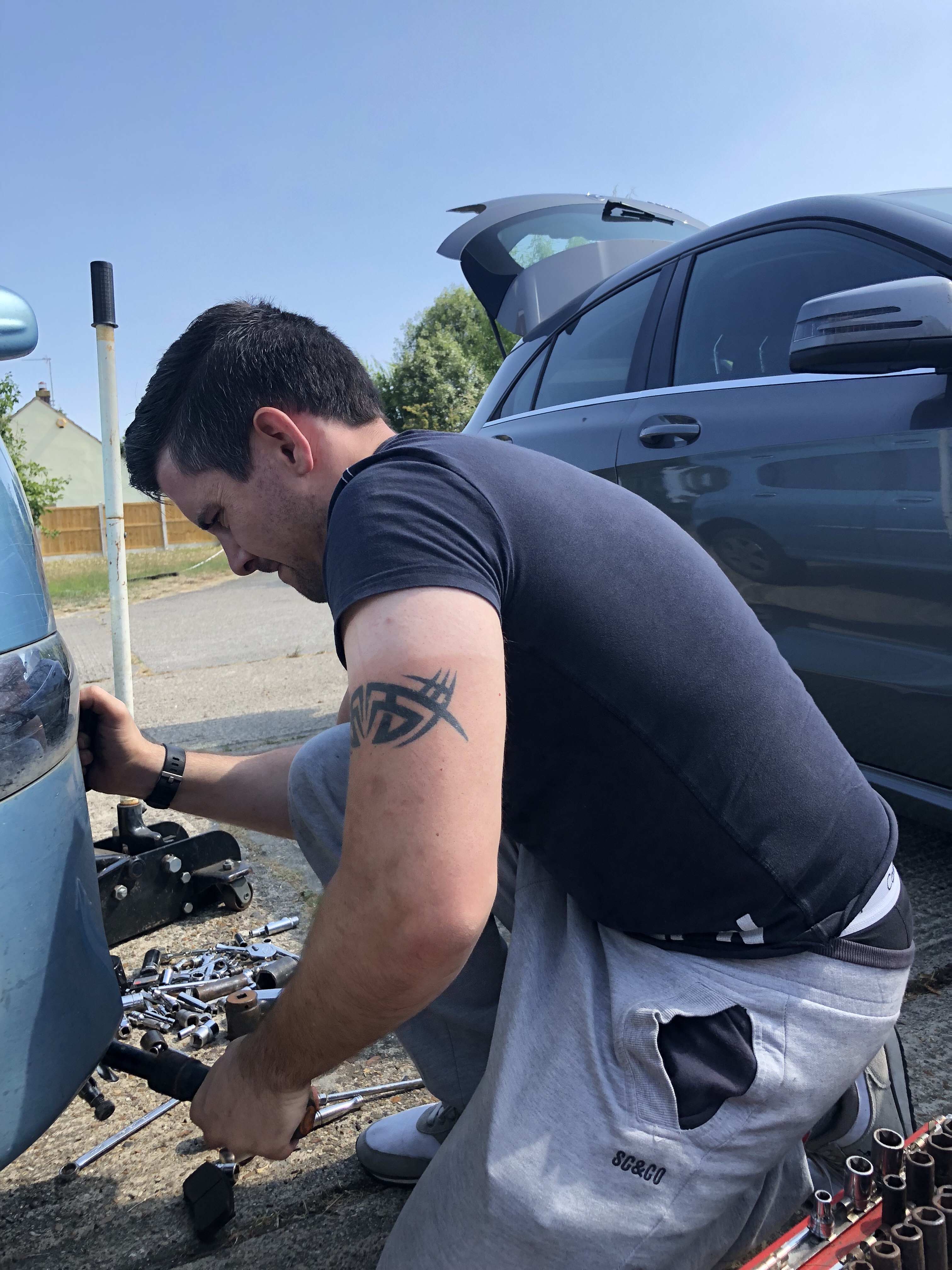 Luckily I have the best family and work buddies who are helping me out getting from A-B, while I figure out what to do next!!

This situation is so not ideal right now, I have a broken car on the drive and now I need to start looking into getting a new one, which seems so time consuming, and not being in to cars, I just have no idea what to go for!!

Still making the best out of a bad situation, everything happens for a reason and my mum and Luke have wanted me to get rid of my car for a while now, so now is as good a time as any!!!

In the grand scene of things it really is not the end of the world, and it will all work out in the end.

Sunday was a super chilled out day, I had the best nights sleep, and hit my 8 hours goal, which always makes me happy! 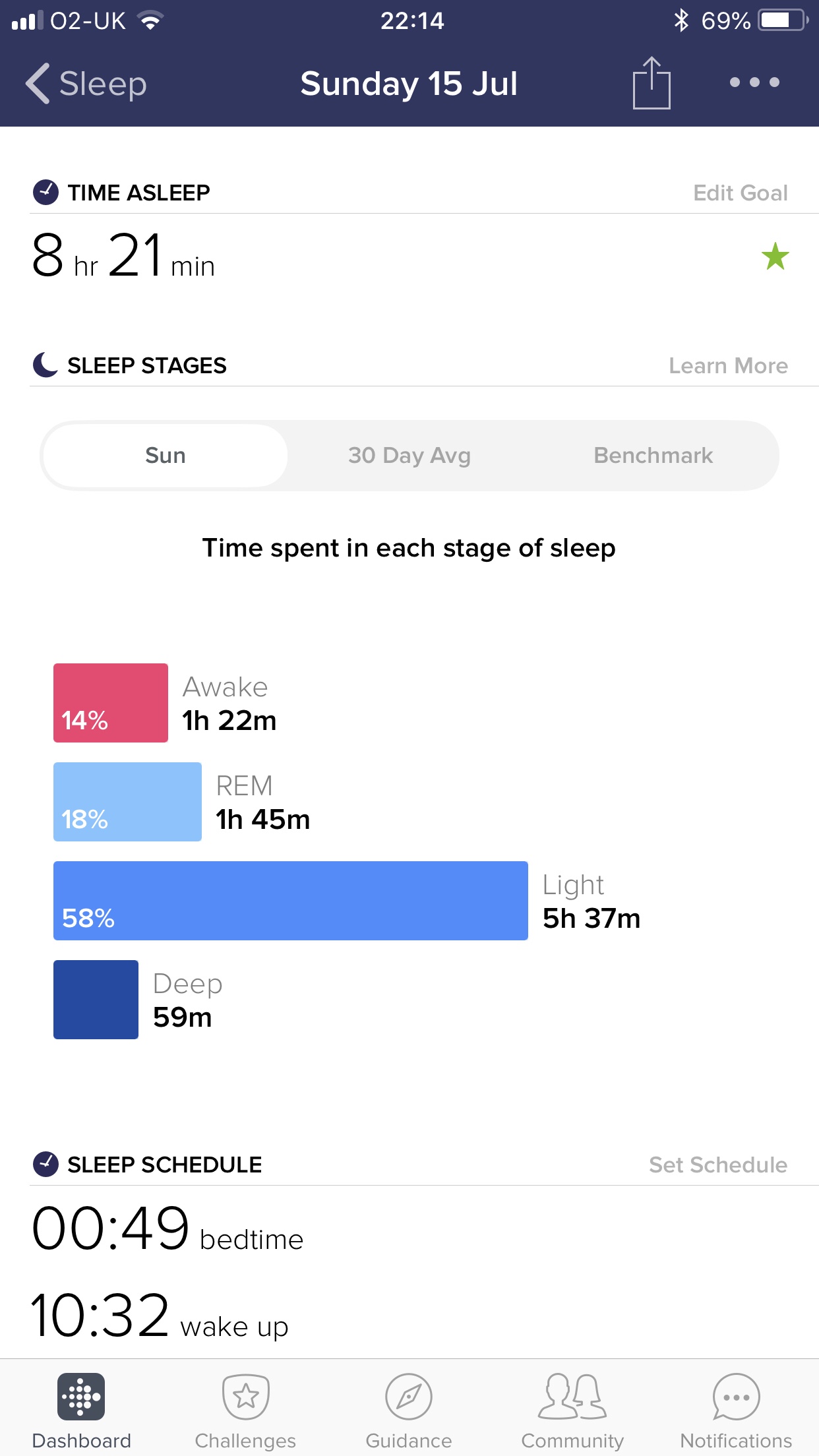 I spent the afternoon having a lovely family BBQ with Luke’s family. 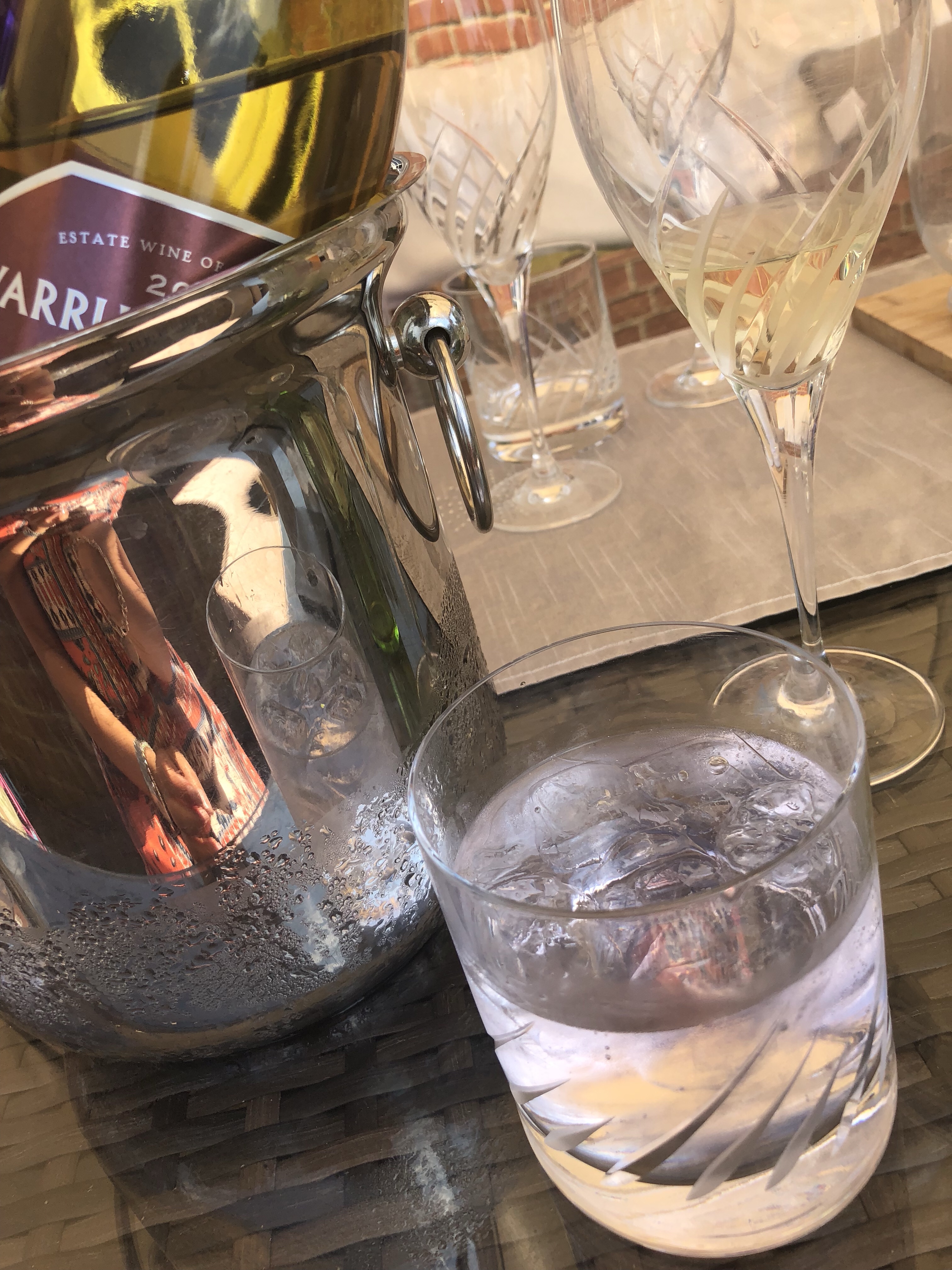 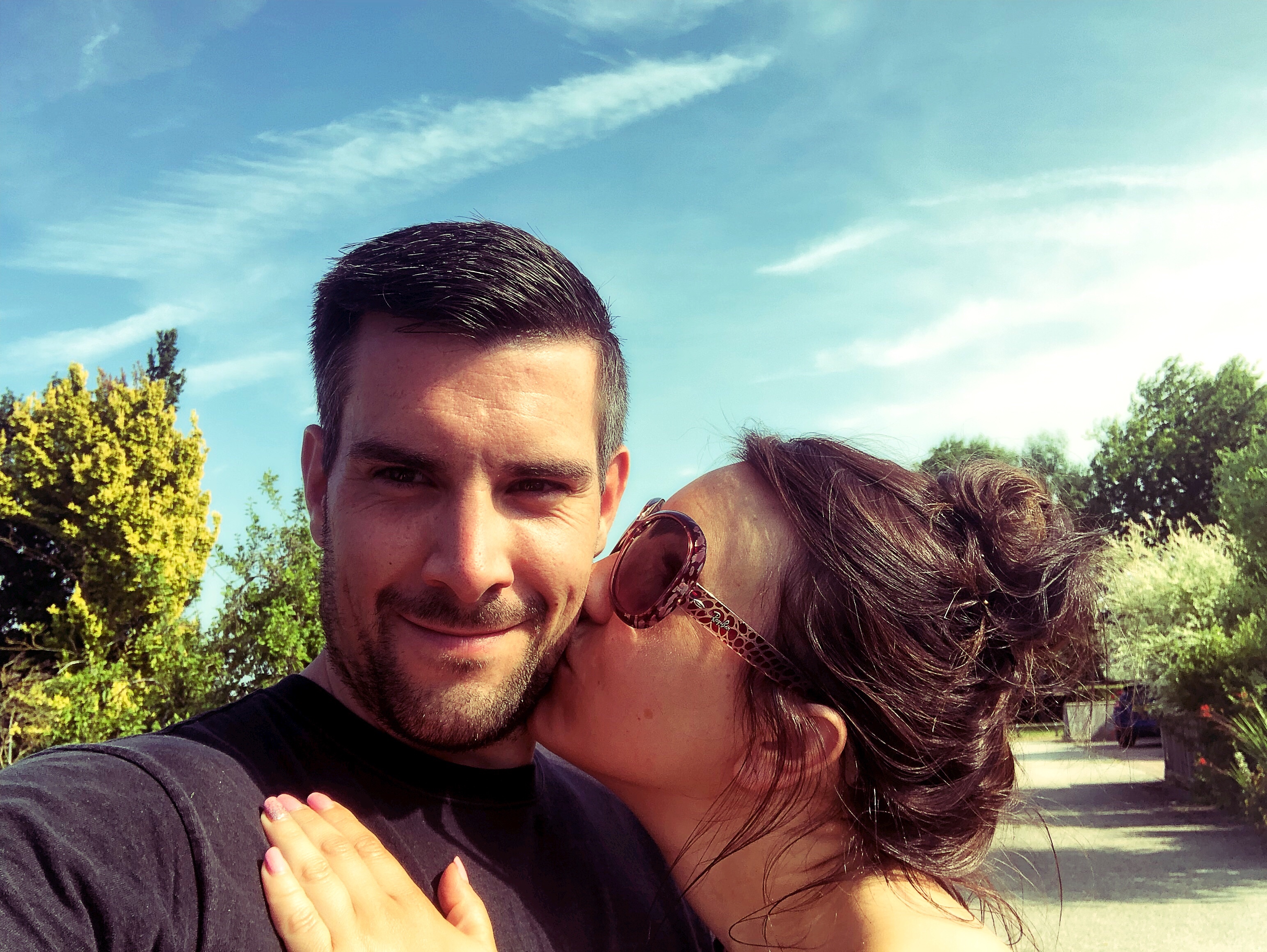 In other news it was also the start of my BIRTHDAY COUNTDOWN on the 15th July!! Just 29 days to go!! Not that I’m a fan of getting older or anything but the thought of lots of little presents certainly does appeal to me!! 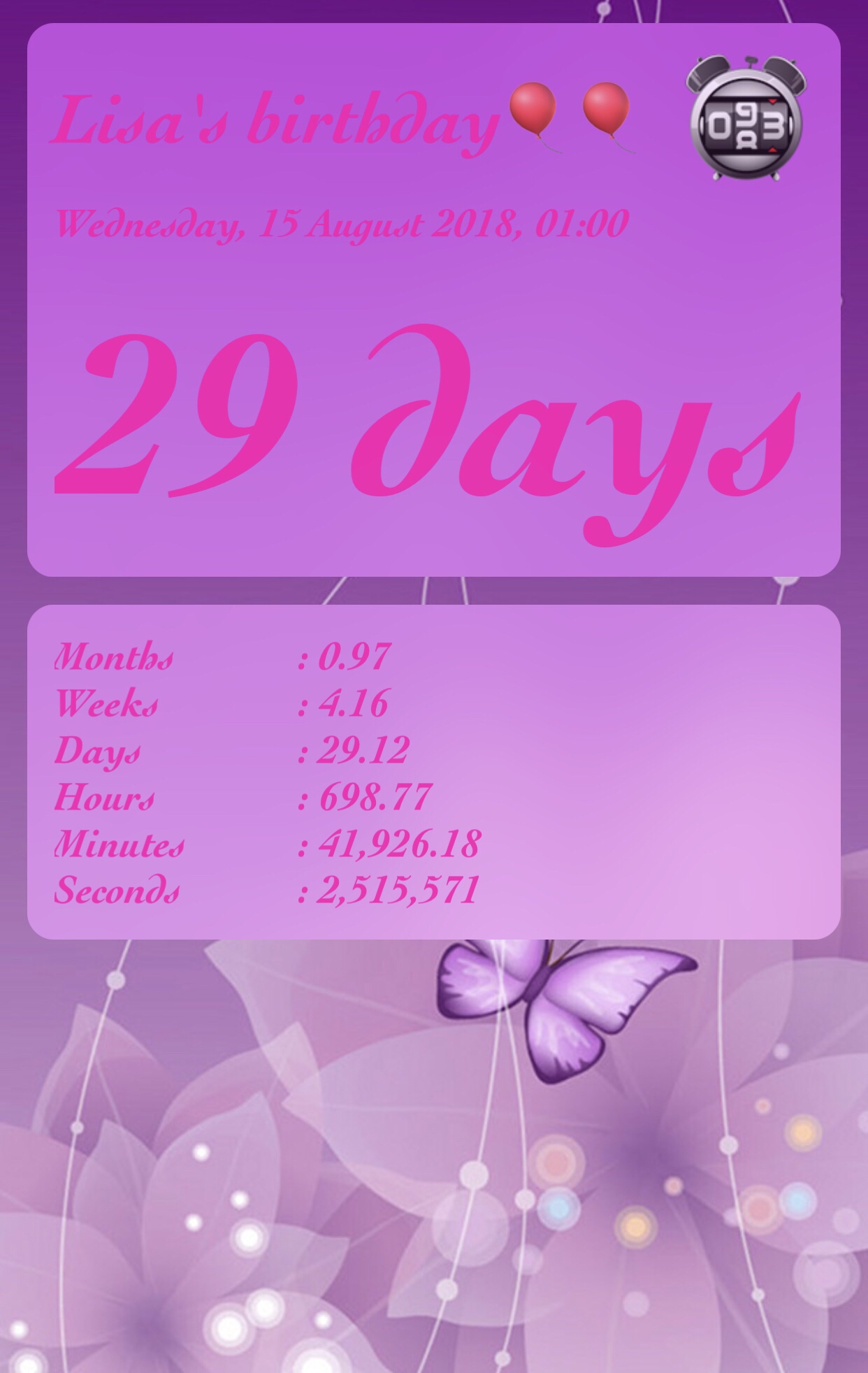 Enjoy the sunshine everyone