Two Parks, One Day!! Islands of Adventure and Universal Studios 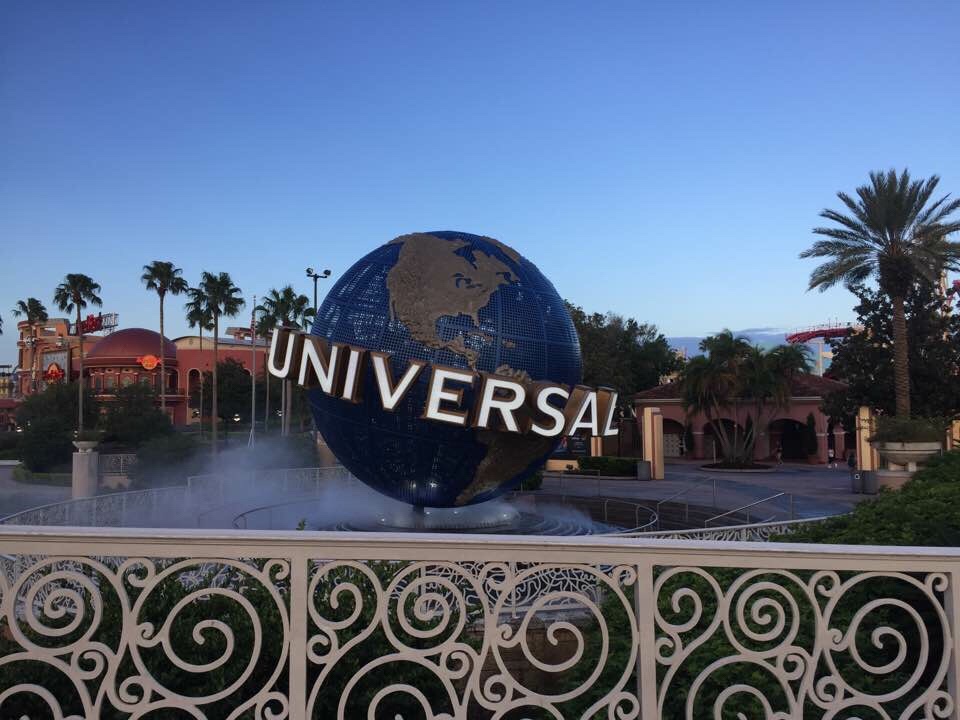 On Sunday (24/9/2017) Luke and I took ourselves off to Universal Studios and Islands of adventure, which was about a 30 minute drive from where we were staying at Walt Disney World.

Universal Studios and Islands of Adventure (IOA) are my least favourite park’s! There I’ve said it!! I know there are many of you reading this right now who will completely disagree with me but as they say each to there own!

Of course there was a time (back in 1997 and 2005) when I thought it was an amazing theme park and thoroughly enjoyed it, but over time it’s lost it’s appeal as well as many of it’s great rides. However if you are a Harry Potter fan, these parks are definitely FOR YOU!!!

The type of rides you find here at Universal Studios and IOA are mainly simulated rides, so I find them all to be quite similar.

There are about 5 rides in total Luke and I enjoy and go on (Hulk, Jurassic Park River Adventure, Poseidon’s fury, Revenge of the Mummy and Escape from Gringotts)

As I don’t want to cover old ground again with the in’s and out’s of this theme park I will link in my previous blog post ??here

Last year on our 2017 trip Luke and I decided to do something a little different and hit both these parks in one go! Instead of them taking up 2 day’s out of our vacation, trust me when I say you can easily do both parks in one day.

We always do these particular parks on a Sunday, if the previous 3 years are anything to go by this is when they appear to be less busy (little tip for you right there).

We never Fast Pass any of the rides and again going by the previous 3 years we have never needed too.

It is important to get to the park for OPENING!! We decided to do Universal Studios first heading straight to the Revenge of the Mummy, followed by Escape from Gringotts. Okay we made a slight error after Gringotts and because there was no wait time we took ourselves on the Simpson’s ride. HUGE MISTAKE worst ride I have ever been on! It made me feel really sick for a good few hours after, so i’m just putting it out there, I don’t recommend it.

Once in Islands Of Adventure, Hulk would be the first ride on my list, followed by Jurassic Park River Adventure and then Poseidon’s Fury.

Even though Luke and I now only have a selection of 5 rides that we actually enjoy, even if we were to throw a few more into the mix I still believe that you could fit both of these parks into one day.

Of course your vacation is YOUR vacation and only you can decide how long you are going to spend checking out the 2 parks. I do really urge you to do your homework and research before you decide.

In my opinion there really isn’t an awful lot to see and do and definitely no where near enough to take up an entire day like you would need at Walt Disney’s Magic Kingdom.