Universal Studios OR Islands of Adventure, which park is best? (My Florida Adventures) 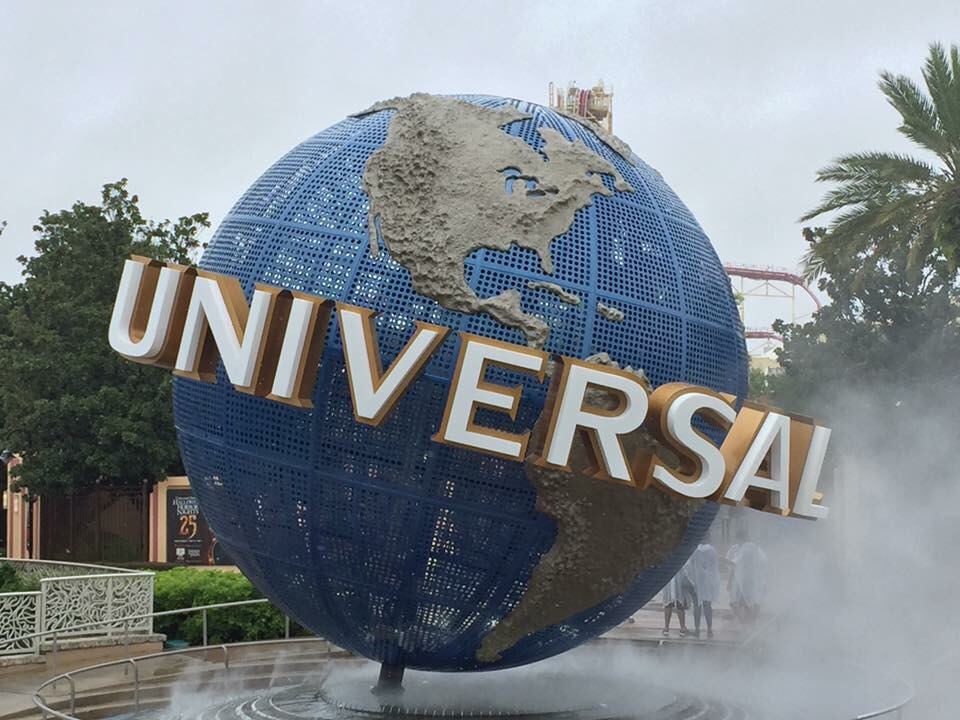 Just 1 hour away from the magical Walt Disney world situated on international drive you will find Universal Studios, Islands of Adventure and City Walk.

The park’s overall theme is that of a journey of exploration, where guests depart from a main port to visit themed islands all emphasizing adventure, Initially the park had six islands. On June 18th 2010, the seventh island, The Wizarding World of Harry Potter (themed to the popular Harry Potter franchise), officially opened at the park. And the eighth island, Skull Island, opened on July 13th 2016.

I loved universal studios when I first visited in 1997, they had some awesome rides there, such as earthquake! Kongfrontation, back to the future, and of course my personal favourite Jaws.

Unfortunately over the years these classic rides have been taken away one by one, some have been replaced by other rides, but mainly I feel that they have taken them away to make room for Harry Potter! There is a lot of emphasis on Harry Potter at universal Islands of Adventure, which while I can’t take away how good it all looks, I’m not a Harry Potter fan and there for unfortunately it doesn’t interest me that much.
I made my first trip to universal studios way back in 2007! And have returned on every trip from then on (2005,2015 and 2016) and will also make a visit there this year.

The 2 question’s I get asked quite a lot is if you need 2 days to to do both the parks in, and also which park is better.

So here we go.

Starting with Universal Studios – I feel that this park is now VERY OUTDATED. What was a great park 10 years ago is sadly quite sparse in what they actually have there. The iconic Jaws Ride has been taken away and as of last year the Twister Ride it out has now been taken away. If I am brutally honest there are only 3 rides that I will actually do at this park, the rest I don’t like and won’t bother queuing for. Both the E.T and men in black alien attack are so out dated they actually need to go! And the transformers ride (which is a simulator ride) has a tendency to just throw you around! The Hollywood rip ride rockit (which I don’t think actually fits in the universal themeing) kept breaking down on our trips and actually didn’t make my boyfriend feel too well after he and his dad rode it last year, so that is definitely on my MISS list for 2017. I don’t personally feel that there is enough to do in this park to give it a full day, and as I mentioned there are only 3 rides I will do here and grab a quick Starbucks to go!

Islands of Adventure – Out of the 2 parks this gets my vote, its bigger there is more to do and the rides are most certainly better! They have more in the way of actual theme park rides as opposed to simulator rides (although there are 3 here) you still get the mix of other rides. There are 5 rides which are on my list for this year. A large part of Islands of Adventure is Harry Potter world, and as previously mentioned I’m not a Harry Potter fan so for me although everything and all the detailing is amazing it doesn’t hold my interest.

Being a HUGE Jurassic park fan

And of course the raptor encounter! Now I don’t want to give anything away but don’t leave this park without meeting the raptors!!! It’s not just a photo opportunity!!!!

The longest I queued for a ride at Islands of adventure was around the 60 minute mark for the reign of kong ride-It was good, but not really worth the 60 minute wait time!!

Just a few pictures of Islands of adventure.

Again I have to be completely honest and say this park still isn’t worth a full day. For the past 2 years I have split the parks into 2 separate visits, but this year (2017) we have decided to merge the parks into one day. Now I understand this will not suit everyone, and I know there are a lot of people who love these parks. But for myself and Luke we don’t enjoy them as much as Disney but do enjoy the welcome break away from the busy Disney life.

Any questions give me a shout, alternatively I’d love to hear your views, and what works best for you!.