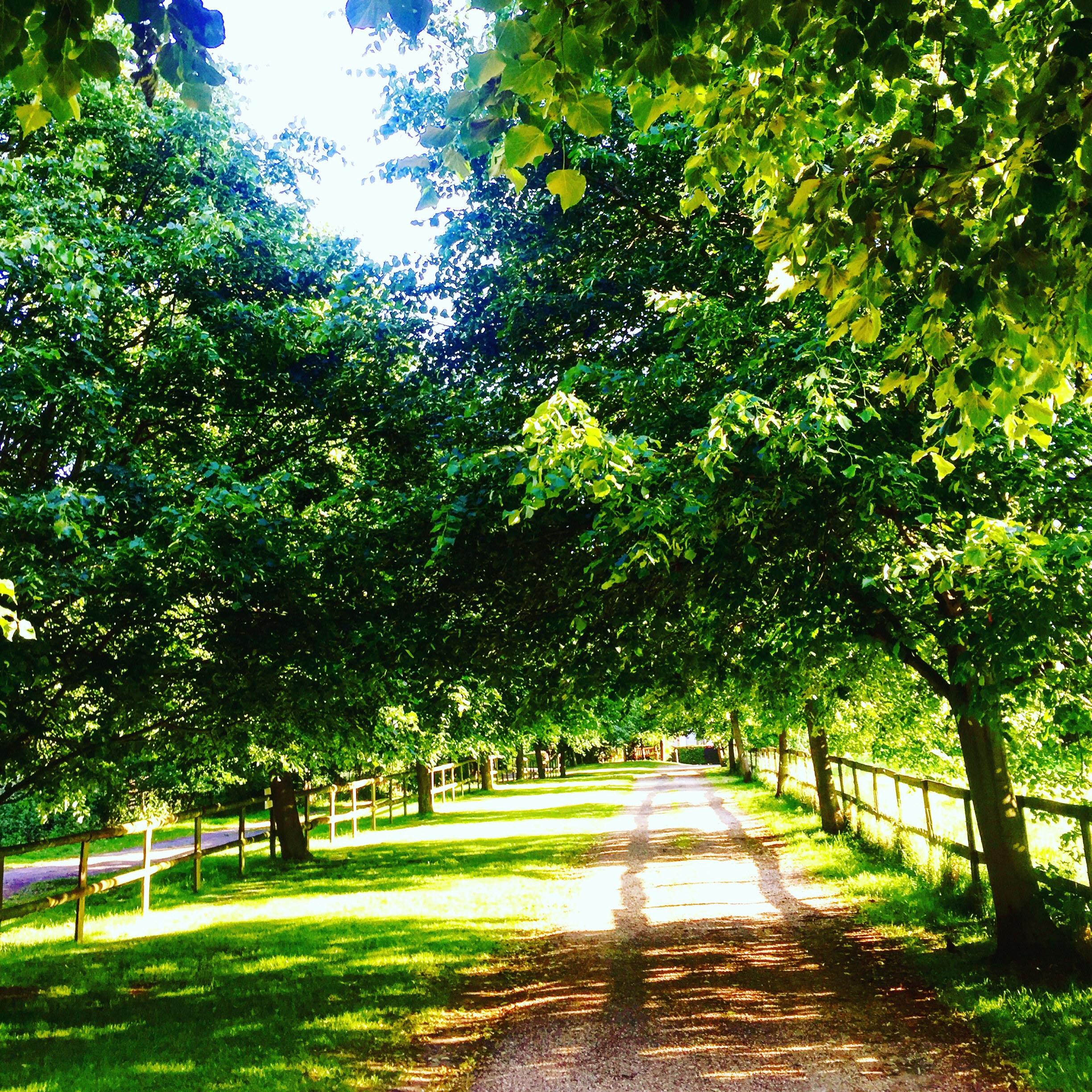 My first run this week (week 25) was on Wednesday, the hottest day of the year so far!! I must be mad right! I really had to talk myself into this one! I had been hot all day at work and the very last thing I wanted to do was go out and run when I got home!! But as I said in last weeks blog (if you read it, and if you didn’t then why didn’t you? you totally should!) I really need to start pushing myself, I now have less than 2 months to go until Tough Mudder and I am in a comfortable rut of not getting out there and training! So it really left me no option on Wednesday other than to get my butt into gear and get out there!

Luke was going to be home at around 19.15 so that gave me more than enough time to get out there and do a quick 10 minute run, because as I’ve been telling myself for the last few months anything is better than nothing, so 10 minutes would just have to do.

The heat hit me hard as soon as I started off, my legs were so heavy I felt like they were stuck in quicksand! (I’m not even exaggerating)! 5 minuets into the run I seriously thought of turning around and heading back! I mean was it even safe to be running in this intense heat? what if I passed out and nobody could find me? I mean there were quite a few far fetched scenarios running through my head at this point.

So there I was just about to give up completely, when on my iPod (which is nestled down my bra…..of course) the song “I’m on top of the world’ by Imagine Dragons started playing. This is such a feel good song and reminds me of my vacations in Florida, well all of a sudden I completely forgot about everything but the song that was playing, and off I went! I know it sounds like a scene from a movie, and actually it was like a scene from a movie (I always wanted to be an actress) but there I was all of a sudden RUNNING down the road listening to Imagine Dragons! 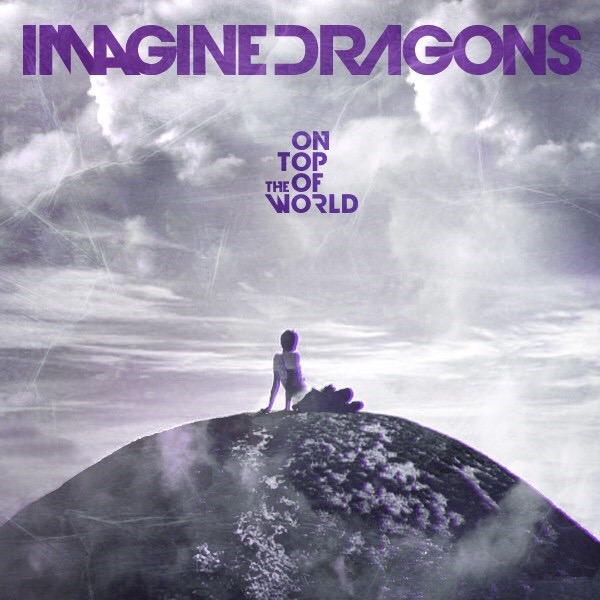 I run my usual 10 minute loop, and then determination kicked in and I WANTED to do more! So I carried on running past my house and just went for it basically! And the further I was going the more I wanted more than anything to hit 1 mile! That was my new goal and at that moment in time I had never wanted anything more than to prove to myself that I had done it before and I could do it again! I use the Nike running app and when I heard the music cut and her voice telling me I had actually done a mile I felt a massive sense of pride. I know people run further everyday and in the grand scheme of things its not 24 miles or anything, but I have been struggling to hit a mile again for the past month or so, so to me this was everything.

I ended the run on 1.20 miles, and actually checking my Nike app stats my last 1 mile run was on May 26th! so quiet a few weeks back! I couldn’t wait to tell Luke either knowing that he would probably think I only managed a short 10 minute run! And I can confirm he was impressed I did it, WINNER!! Now I need to carry this on and PROGRESS!! 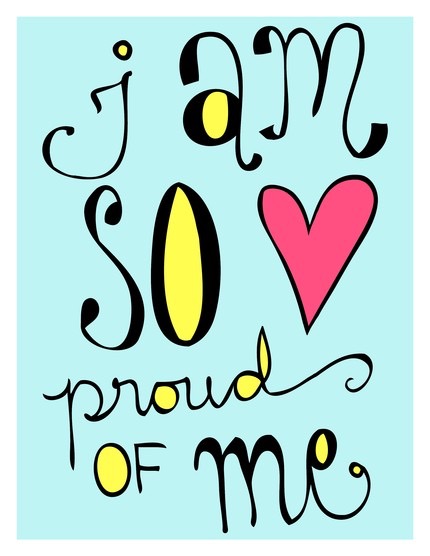 Thursday was particularly muggy this week, it looked like it was going to storm for most of the day, but tonight there would be no run for me, as Thursday is clubbercise night! I am back into class now, and really look forward to burning those calories every week! This week was very hot and I left the class in a very sweaty mess! I couldn’t wait to get home and jump into a cold shower! Can’t wait until next week! Let’s burn those calories!

I really really did have every intention of running today (Saturday) but Luke forgot his running gear! (Oh no, what a shame, I’m devastated!!!….. and lying obviously!) So I will leave my blog here for this week.

I’ll be back next week, with hopefully another few miles to report on!!!!