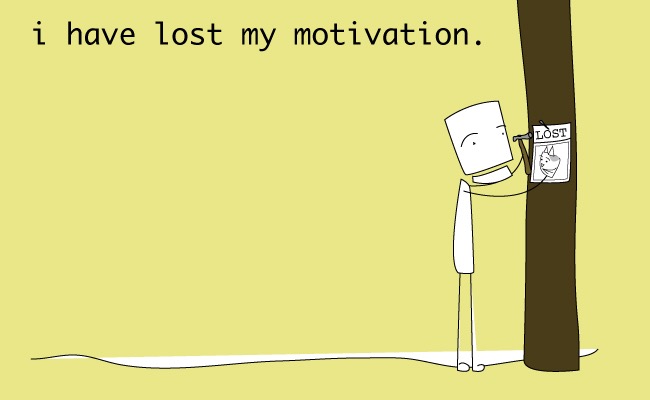 So it’s like week 19!!! But I’m not sure if I can really count this week, as today is Sunday and all I have to really blog about is, my ONE class I did on Thursday! Although I did work ridiculously hard in my 1 class, I still don’t think it really contributes to much!!!

It’s been THAT week! It’s been the “I need a holiday and a spray tan kinda week, not the “I must get out there and run kinda week!” This has been the week where I have completely lost my motivation, and haven’t yet found it!!!

Friday is usually my one guaranteed day of running, 1-2 miles but Luke’s going to be home around 19.15 tonight, and I am HOPING that I can persuade him that running tonight is just the worst idea ever!!….. I need my acting skills for this one! 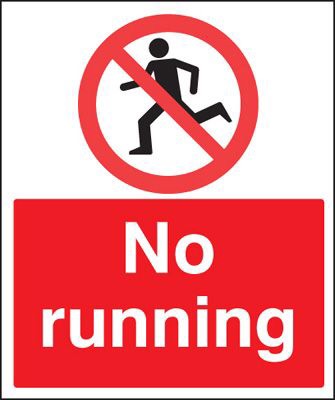 The fact that Luke was pretty late, and we were hungry means NO RUN!!!! Of course I acted disappointed…… but inside I’m so relieved! Especially after last weeks disastrous run, and my mini breakdown!!!

So my week of NOT RUNNING!…

This past week I have had ALOT of chill time! And I don’t feel one bit guilty! I’ve eaten really well, but the exercise had been at an all time low!

While I’ve been having my chill time I’ve also had a lot of time to think!!!! And over think, and over think some more. Primarily about the Tough Mudder I’m doing in 3 MONTHS!! I get really nervous when I think about it, and wonder how I’ll be on the actual day! I’m thinking a nervous wreck if I’m honest! But you never know I may surprise myself!!

I’ve been watching some Tough Mudder videos on YouTube and some that are on my Boyfriends Facebook page from when he has completed his. I must admit it doesn’t exactly fill me with much…..in fact any confidence that I will be able to do any of it!

At first I wasn’t worried about the running side of things (the 12 mile run) it was more about tackling the 22 obstacles. Now I’m worried about the whole lot! The run, the obstacles and looking stupid in front of the crowd who gather to watch!!!! This was such a bad idea!!!!!!

Luke will be doing his 11th Tough Mudder before our one in August,I can’t wait to watch him, but I know it’ll make me more nervous!! I just don’t think I’ll be anywhere near ready in 3 months time!

I think I’m proof that running ISN’T for everyone! I hate it, it’s the Bain of my life, I dread it and reluctantly tackle it every week. But honesty despite what people say I don’t think it has got any easier!!! I was hoping by now that could maybe do 5 miles without struggling too much, but the fact of it is, I can’t even do 2 miles!!!!! (I’m really stressing out here!!!) I don’t think running IS for everyone, and I also disagree with the saying that “everyone can run” THIS GIRL CAN’T RUN!!!!!, AND SHE DOESN’T WANT TO RUN EITHER!!!

So basically that has been my week, chilling, over thinking, watching YouTube videos, stressing out and of course Thursday’s workout!

I’m hoping that venturing into week 20 I will find my motivation, and I will find the determination to get out there at least twice and nail a good 2 mile run!!! Luke wants to get me signed up for park run, I can’t think of anything worse if i’m honest, running on a Saturday morning…… But we will see, I seriously need to do something if i don’t want to look completely stupid on the day.