Giving up is the easy option!! (My tough mudder journey) 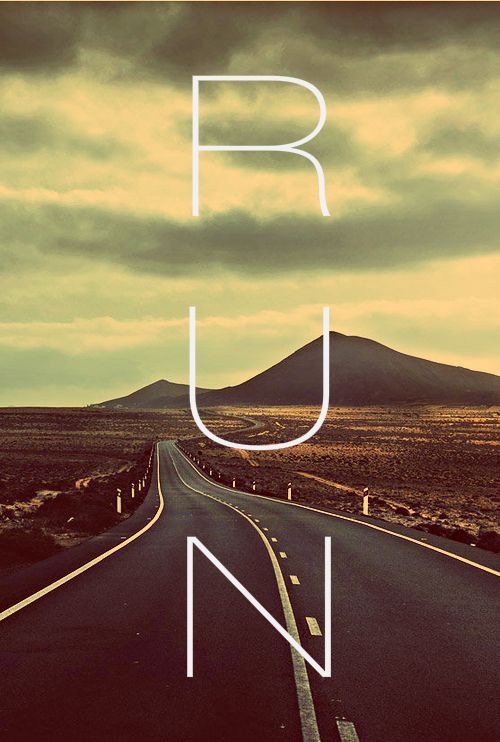 WEEK 18!! Wow! Time flies when your having fun!!! Okay that is a major exaggeration, running and training are not fun!! But still every week when I sit here writing my blog I always give myself a little pat on the back that I’m still at it, currently undefeated!

So this week I had my first runner moment (Luke called it a runner moment and seeing as he is a runner I took his word for it!)….. I’ll explain more in a minute, but I have to start with Monday first!!…..

So Monday, well Monday I chilled with my 2 best friends and ate pizza whilst watching a horror film, there were also grape vines and other American snacks to munch on, and well, it would have been plain rude to turn any of it down…. So I basically spent Monday doing this…..

So let’s get to Tuesday, I was seeing Luke tonight and he really wanted to go for a run, but I’m now used to one run per week, which I do on a Friday! So to say I was less than keen was a complete understatement! But being the best girlfriend ever (I gave myself that title) I reluctantly (very very reluctantly) got changed and headed out for   a 1 mile run (2 miles on a Tuesday was just pushing it!) I started off okay, pace wasn’t too bad, I was just listening to my music and trying to forget all about the running. So by the time we get through the church yard and started running towards the hill, I’m always slacking! And tonight was no different! EXCEPT tonight I actually saw another runner!!!! FIRST TIME I HAVE EVER SEEN ANOTHER RUNNER!! Now with Luke way off in the distance (seriously he would have had no chance if said runner had tried to take me!) I acknowledged the runner (you know like a pro runner to another pro runner) he appeared to be waiting for someone (although I couldn’t see who). So Mr runner was all like “your doing so well, keep going” so as I run off into the distance I did what any normal girl would do…. and I RUN!!! Like actually RUN!!!! Like a pro, like I was a dedicated experienced runner who was nearing the 10 mile mark!!! I did this because in my head I was thinking, I bet the runner and whoever he was waiting for are now watching as I run off into the distance, thinking “you can tell she’s a runner!!”. By the time I was out of their sight and approaching Luke (who had been waiting for me) I was pretty close to collapsing (exaggeration of course) but I was like so out of breath!!! I explained my story to Luke during my ever so brief pause, only for him to inform me that he had seen the male runner and had seen that he was out running with his dog….. presumably that was who he was waiting for!!!! Clearly I wasted all my energy!……. But still I had a runner moment!! Something for the blog!!

Wednesday night….. yeah right!….Wednesdays are for chilling out and watching Jurassic world!!!

By now you all know (if you have read my previous blogs) that I LOVE my clubbercise classes! I like to get there work hard, sweat loads and feel the burn!!!! Well it was definitely a hot and sweaty one this week, and I was pretty impressed with my efforts too!

So Friday finally!!!, and of course my favourite day of the week!! And the day of the week that I almost always RUN!!!! This Friday was a little different as today the sun was shining!! And it was pretty warm!! After spending most of April and the first part of May wrapped up with the heating on, spring just might finally be here. Luke and I headed out the door for our run at 18.45 as he was HOME EARLY, best day ever! (See Luke, I’ve written it in my blog, so I’ll always remember that you were home early on this day!). Okay so as soon as I headed out the door I noticed that actually, it was quite a bit warmer than on my previous runs, although I’d didn’t think this would be too much of a problem! (Oh how wrong I was).

Barely 5 minutes into the run and my legs felt like lead, I was sweating and wishing I hadn’t of worn a long sleeved top! My pace was ridiculously slow and it took me a whole song and a bit to get down to the church yard and and through to the gate. This I can usually do in a single song, so I knew I was slacking!! Before we set off we decided to choose a slightly different route with a slightly less steep hill, so we cut across the field and headed for the main road. Half way through I am so ashamed to admit that I gave up and walked. I actually reverted back to the girl I was in the picture below taken back in 2014!!! When I just gave up and cried!!!!

Luke was very encouraging, and when I finally got to where he was at the top I had tears in my eyes and I wanted to go home!! I didn’t feel like I was getting nearly enough air into my lungs, and I had a stitch. My whole body felt really heavy!! Luke knows me too well and pushed me to continue but I have to say that through out it all I walked/run and it actually got to a point when I thought to myself “I DON’T WANT TO DO THIS!!!” By the time we got home I was so disappointed in myself, I hadn’t really even taken into consideration that the weather would make any kind of difference, but having started training in late December I have been used to it being really cold when I run. Now I’m worried that our Tough Mudder is in August!!! Hoping more than anything that on this particular day in August it’s chilly and raining!!!!

So before I finish up on week 18, I had a funny moment on Saturday! Whilst chatting to a lovely elderly neighbour who lives just down the road (whose bungalow I run past) She asked me if I was the one who is “TRYING TO RUN” I mean personally I wouldn’t say I’m trying as I think I’ve pretty much got it in the bag, but I was a good sport and went along with it! She then went on to say that I’m doing quite well, and when I told her I have now run 2 miles she responded with “that’s not bad”. That’s not bad…… seriously???!!! It’s not going to get better than that anytime soon!!! (Luke and my sister were crying with laughter, thanks guys!!!!).