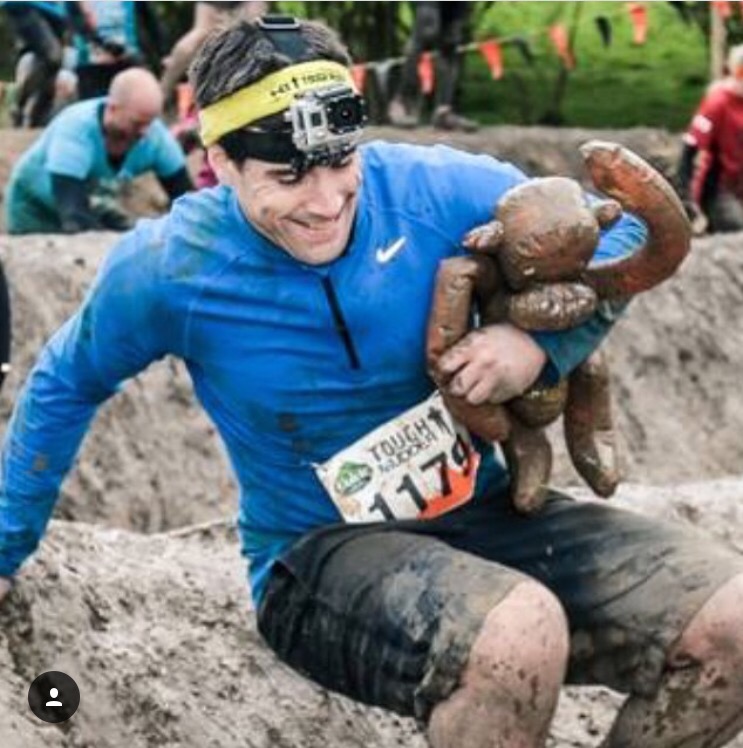 So another week has passed, if you read my first blog ‘tough mudder, how did that even happen’ then you will know that I ended last week with a Saturday evening gym session. I spent about 45 minutes in my boyfriend’s fully equipped gym, doing bench presses, lateral pull-downs, bicep curls and ending the session with 35 sit-ups (go me) now I have to say I felt pretty good at the end of it, and I had really worked hard and put a lot of effort into it!

So imagine my disappointment when I woke up on Sunday and felt like I had gone 10 rounds with Rocky Balboa! 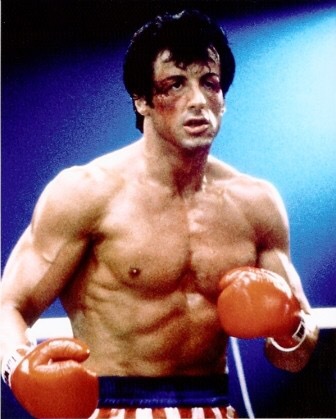 Honestly, I hurt BAD!!…. my arms hurt, my legs hurt my stomach muscles HURT, In fact, they hurt so bad I actually asked Luke, my boyfriend, if he thought I might have broken a rib (and I was being serious) of course he just looked at like ‘did she really just ask me that’ but I genuinely thought I’d done some damage!. Okay so I know I was only in the gym for 45 minutes and I know that I only did 35 sit-ups but it’s a start, AND it’s more than I’ve ever done before so I’m not going to be too harsh on my self!.

Mondays and Thursday’s are reserved for clubbercise, it’s the first class me and my sister have ever bothered with and I have to say we love it!. 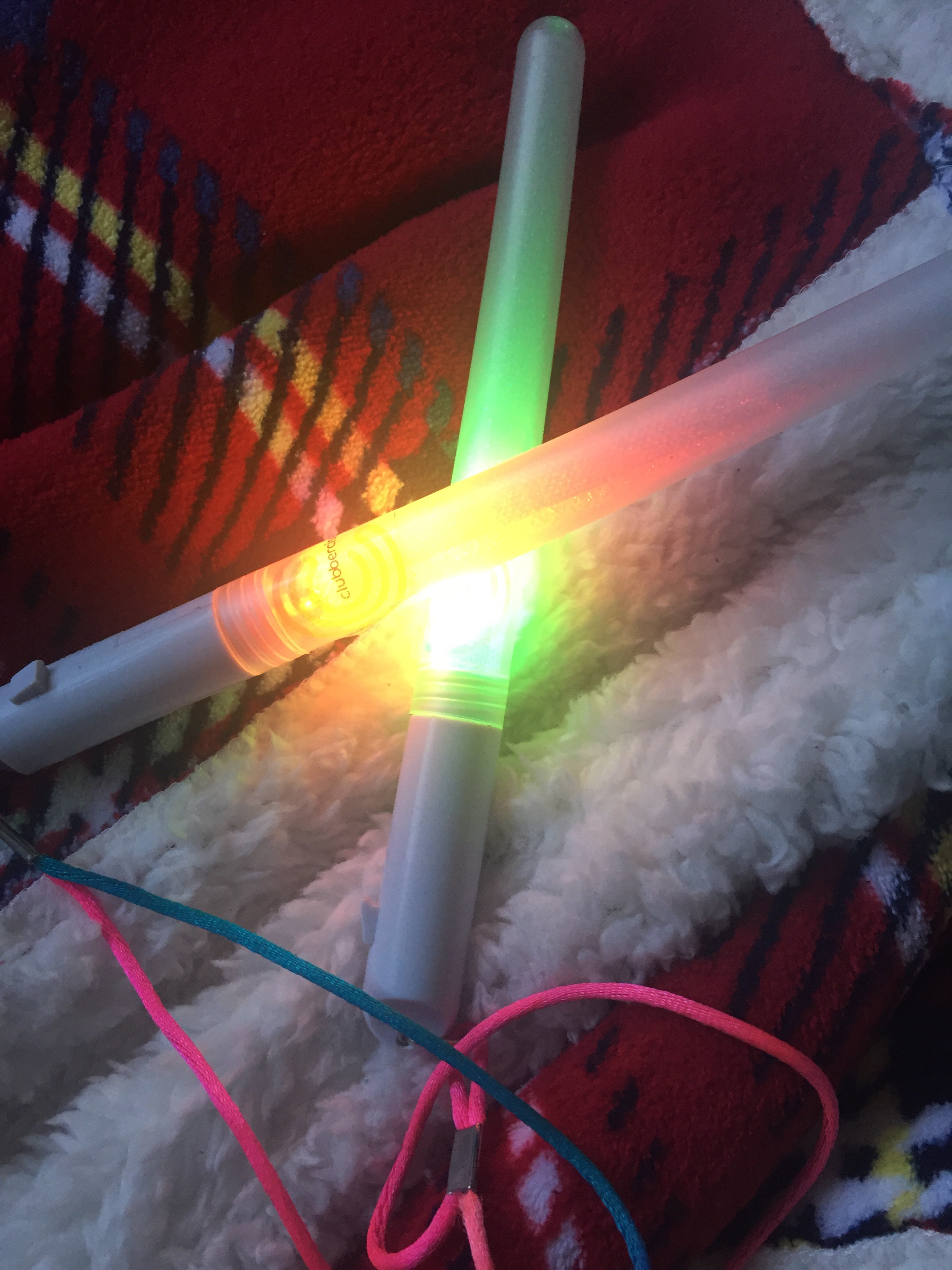 We’ve been doing it for almost year, it’s 45 minutes of energetic dance routines to classic and modern dance tunes, with glow sticks in the dark! I usually burn between 350-400 calories per class!!, definitely worth a go if you haven’t already tried it!!. So seeing as Mondays and Thursdays are for clubbercise my sister and I decided on Tuesday to do a bit of keep fit from home using our new simply fit balance boards that we got for Christmas 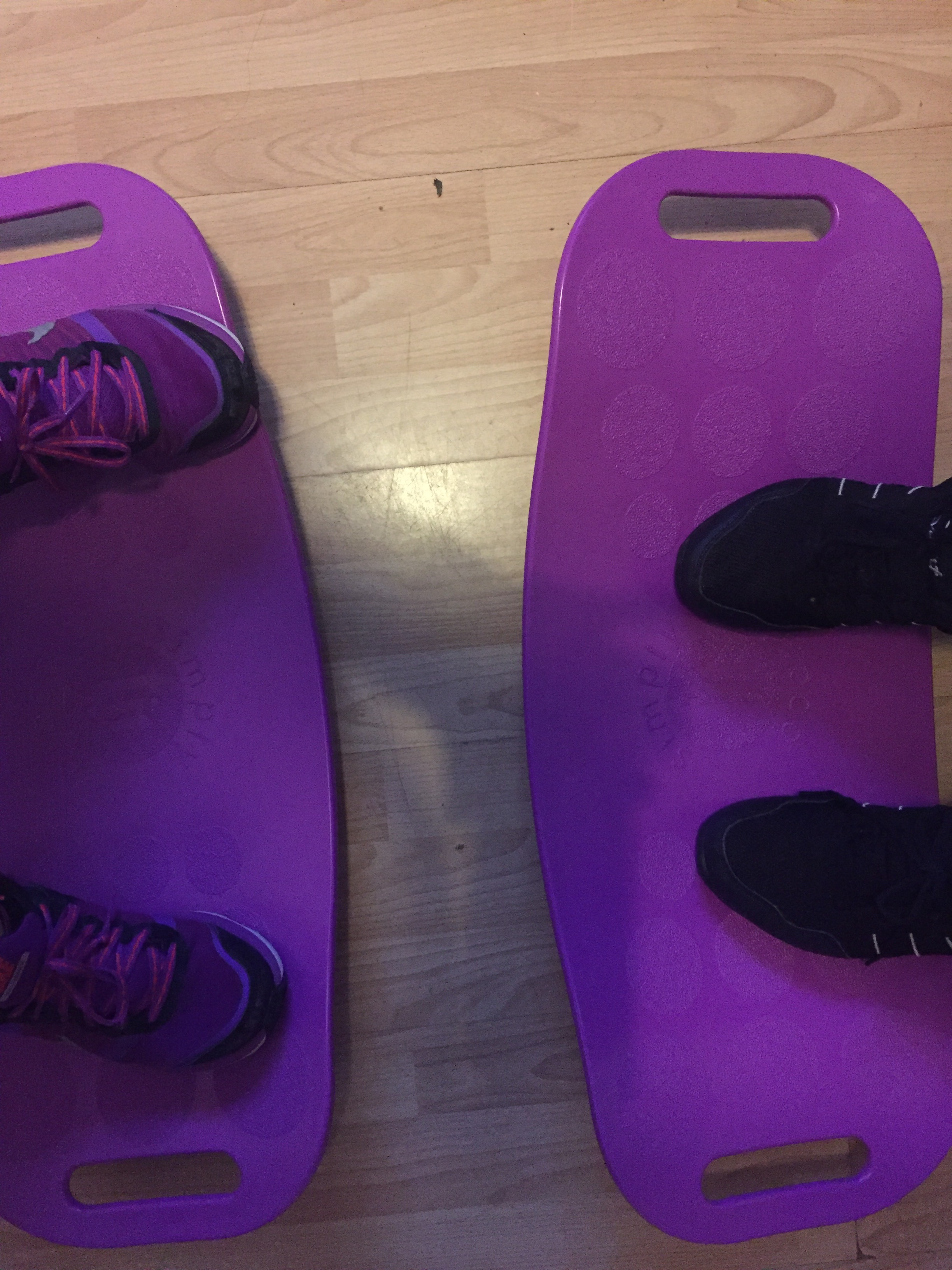 So basically the balance board is shaped a bit like a skateboard and it swivels so when you stand on it, it encourages a twisting and pivoting motion which is then supposed to improve your balance and posture and tone your abs and legs! We managed 10 minutes…. well actually more like 5 as the first 5 minutes were spent trying to stand on it without falling off!! Feeling like we hadn’t done enough we spent an extra 30 minutes doing a salsa DVD you know just to burn the extra calories!

So it got to Wednesday 11th (evening) and I admit I hadn’t done any of my couch to 5k…. then I get this message pop up on my phone!

So my app knows I’ve been lazy and have done bugger all and I now feel ever so guilty…. reluctantly I put my running gear on (i should point out by the way that it’s freezing outside!, we’re due snow) but that doesn’t stop Luke! So we take a drive up to the playing field to begin my 30 minutes of pure torture!. 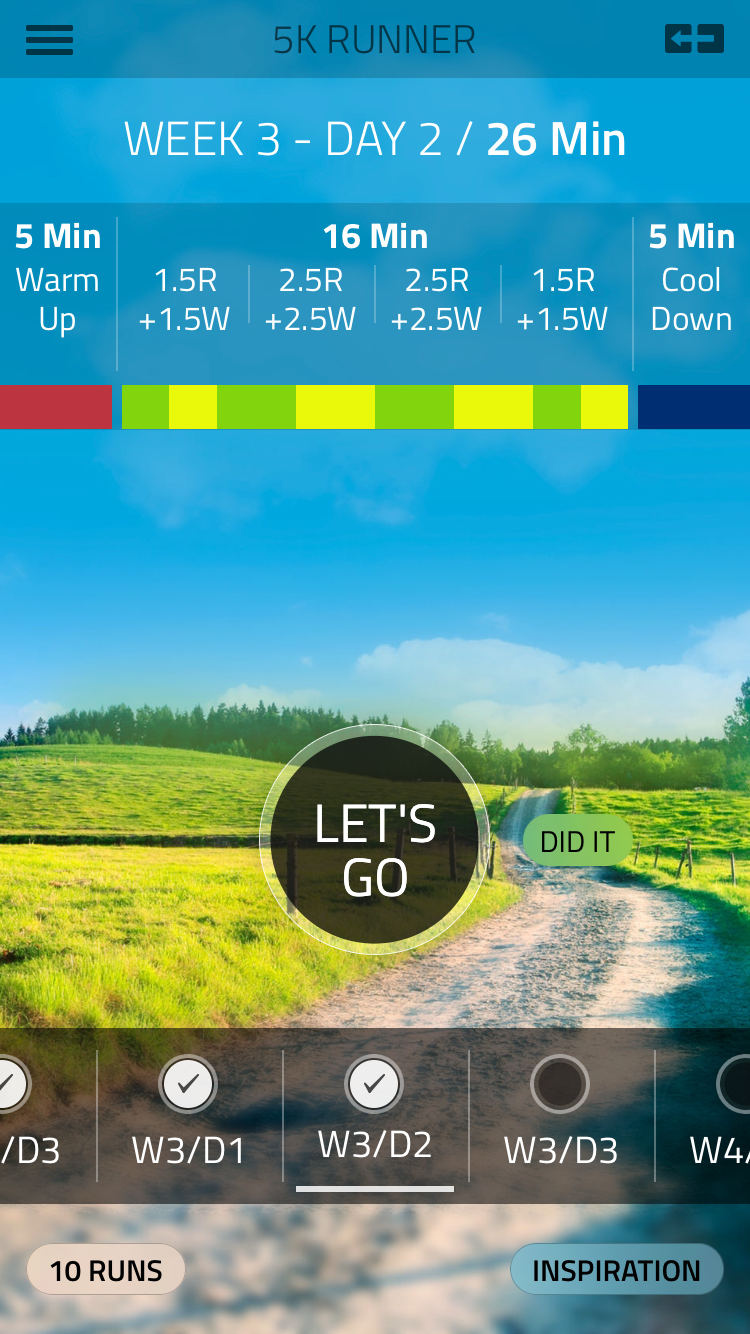 VERY HARD!!!! It’s really really tough! And I know it’s only going to get harder! I start off on Wednesday night pretty confident……cold but confident. In my head, I’m silently humming eye of the tiger to myself, for you know motivation!! So when the beep comes and it’s time for my first 2.5 minutes run I sprint into action! I feel like I’ve really got this after all it’s only for 2.5 minutes, at least that’s what I keep repeating to myself!…….. ‘the first one done’ I think to myself as I slow down to my walking pace, that wasn’t too hard! I’m happily power walking along when the second beep comes, again I sprint into action and then I hit THE wall! My legs feel like lead and it’s taking maximum effort to pick them up, I slow down to more of jog (okay a bit faster than a jog but slower than a run, I’ll call it a ROG the somewhere in between!) I’d like to point out that I never stopped or gave up at any point, I kept going giving it what I could, but boy was I one happy girl when it was over!! And although I felt like it had been hours I finally heard the voice on my app telling me that I was DONE! Total happy face! 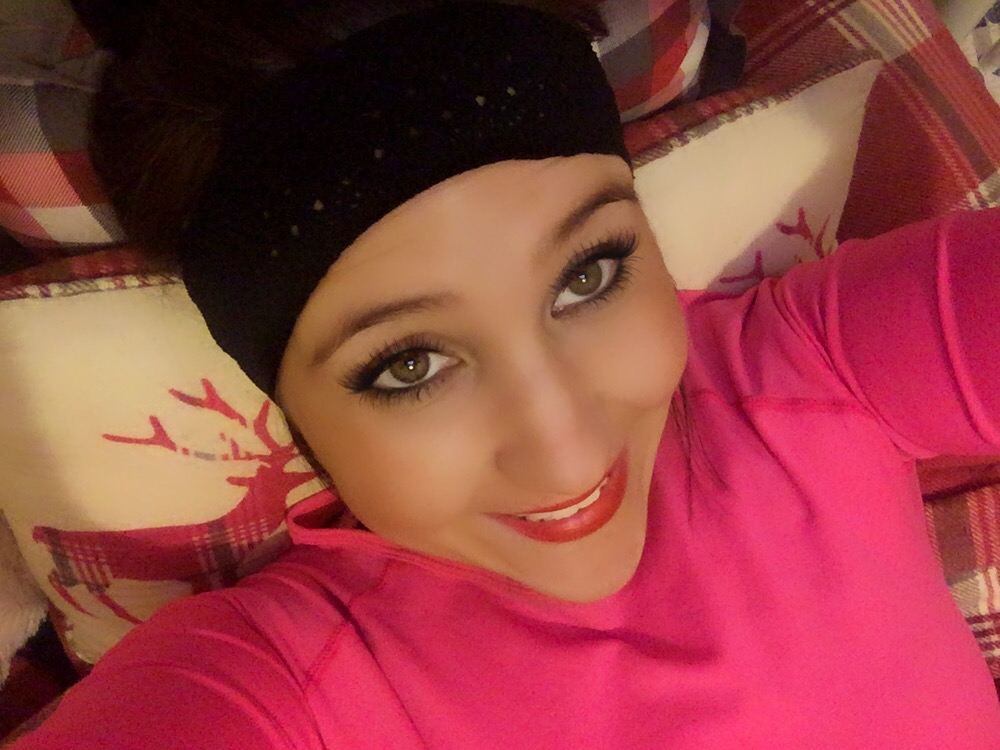 As I mentioned Monday’s and  Thursday’s are reserved for clubbercise but sadly by the time we got to Thursday Essex was hit with a snowstorm and our class was cancelled (sad face??) now I did have every intention of going for a run but I did remember that my boyfriend (who runs himself) said that I should have a break in between as too not overdo it…. well if he said I should probably listen!, so instead I had a catch up with the cousin and spoke birthdays and hen do’s!! Perfect!

Friday the 13th!!, well I’m Fridays biggest fan because I get to spend the whole weekend with Luke! But I knew before we could do any kind of chilling or have our delicious homemade Thai green vegetable curry we had to run! it had snowed that mourning and now at just gone 7 pm it was bitter cold with a harsh cold wind too 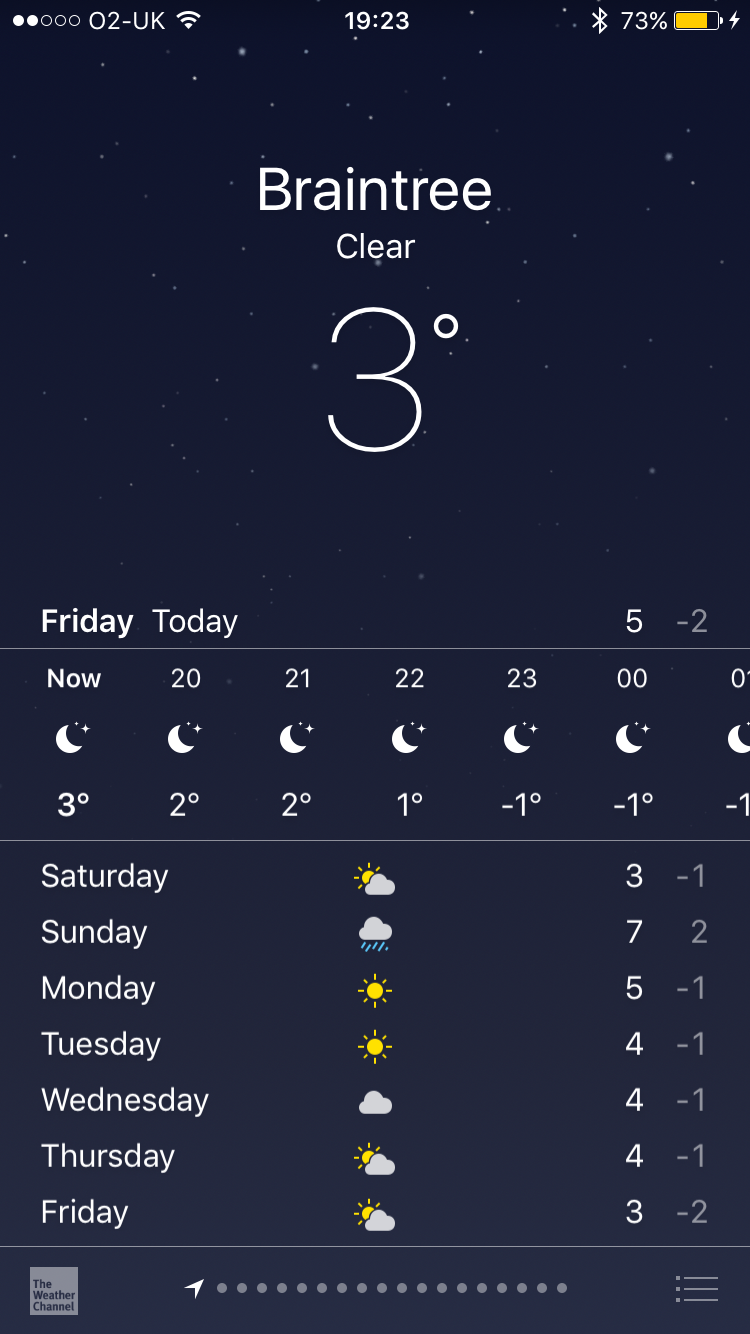 But I was still game….. it didn’t help by the way that my mum and sister had bought home Krispy Kreme’s that were just calling my name! (As you can see there were 12….) I’m not too sure where they went!…. 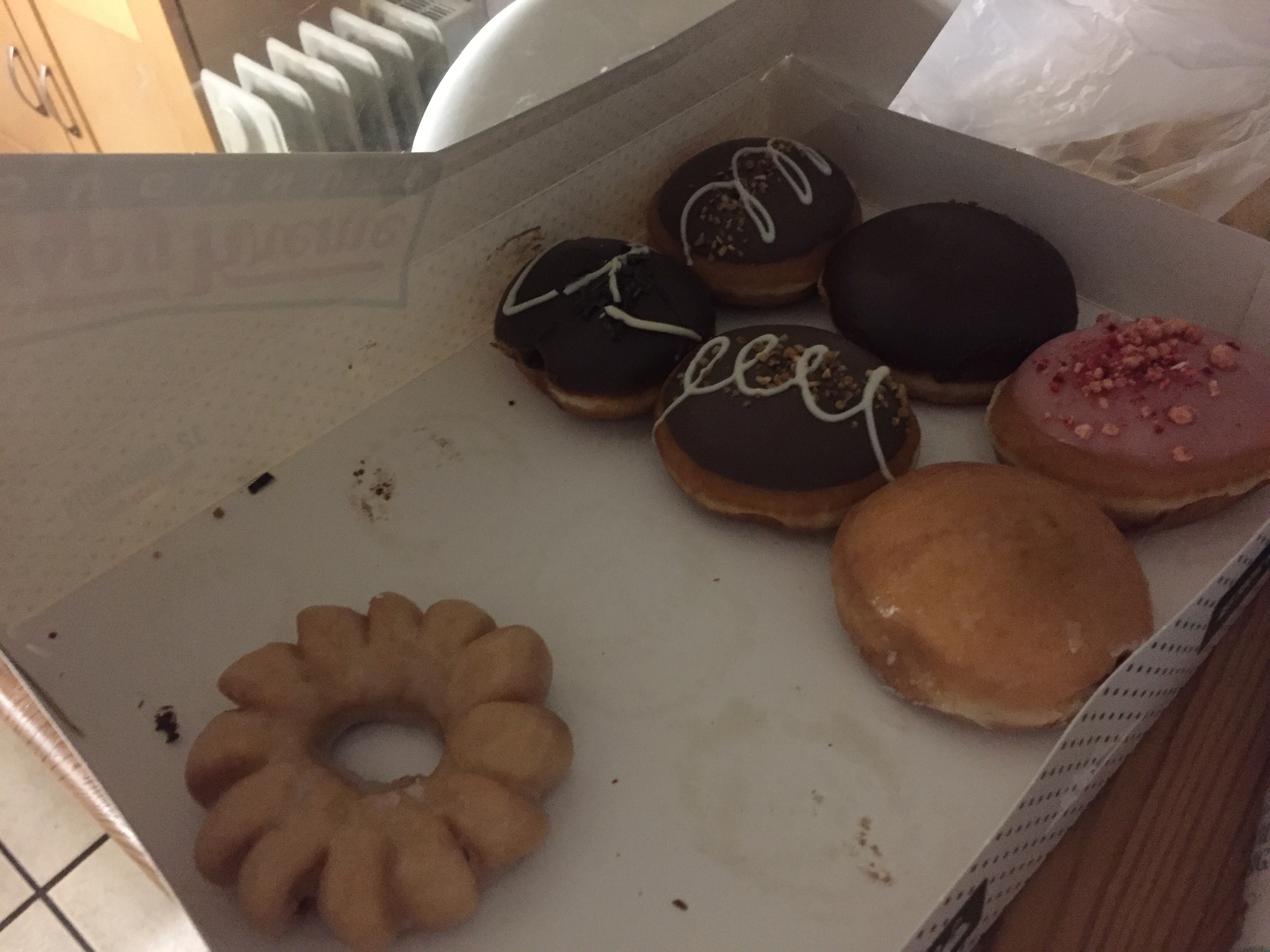 Okay so back to the run, I found Fridays to be the most unpleasant from start to finish. We headed back to the playing field so we could do laps, It was so cold! the wind was sweeping across the field, running into the wind made it so much harder, and I got an earache, and then I got a little tearful (so pathetic) although I didn’t stop and did exactly what I should have been doing I struggled around for the whole 30 minutes. Now, this doesn’t gel too well with me as the whole reason I’m doing this (which is In the title) is that I am taking on my first tough mudder in 8 months time and I should really be able to run at least 5 miles non stop! The thought of this makes my stomach flip because at the moment that is not going to happen! Throw into the mix that I have zero upper body strength and have no idea how I am going to make it over any of those obstacles it’s fair to say I am freaking out!………. plus you know, I’ve been on a diet for 2 weeks munching on celery and carrot sticks and I am still no closer to looking like a Victoria secrets model….. well in that moment of complete turmoil there’s only one thing for it….. a Reece’s Krispy Kreme! I regret nothing and it was delicious and I had it with a mug of tea! Well, I’ve still got to live a little right!!!

Well now it’s Saturday 14th, I’m round Luke’s and have just finished our gym session. I feel like this week I have been a complete failure and despite my every effort I really struggled in the gym tonight managing less than what I did last week, so I guess I’m most definitely ending week two on a sad low. I guess next week I won’t be looking like a Victoria secrets model either but come on not all of us can be skinny bikini wearing beauty’s strutting around on an Ibiza beach? if only!!….

Time for dinner and a chill out 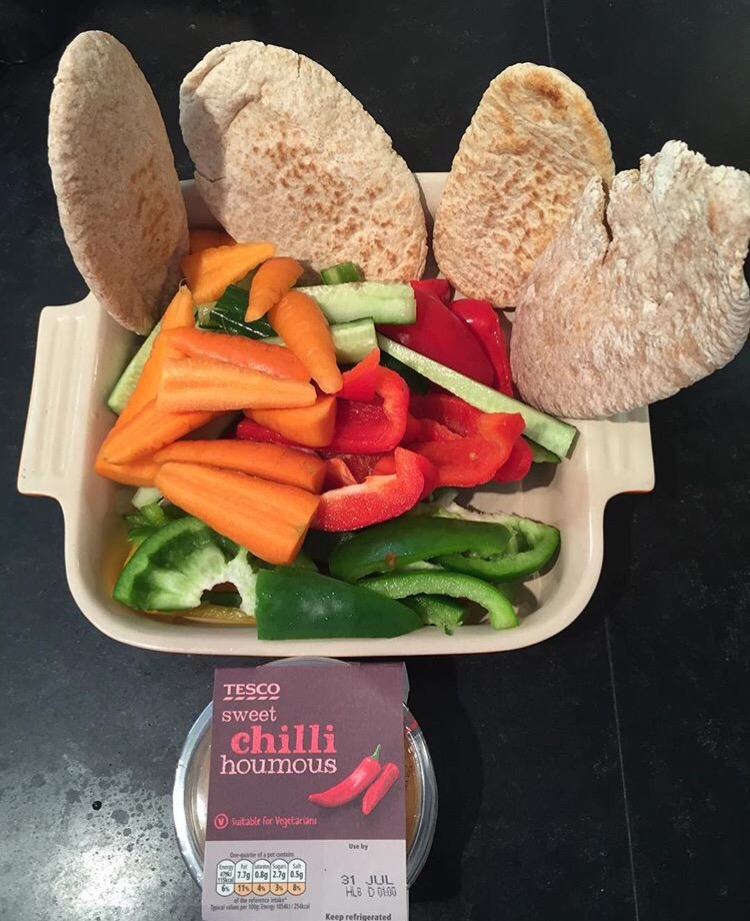 Let’s see what week 3 holds for my tough mudder journey, at the moment I have every intention to quit.??

For now, that’s me littlemisskeepingitreal