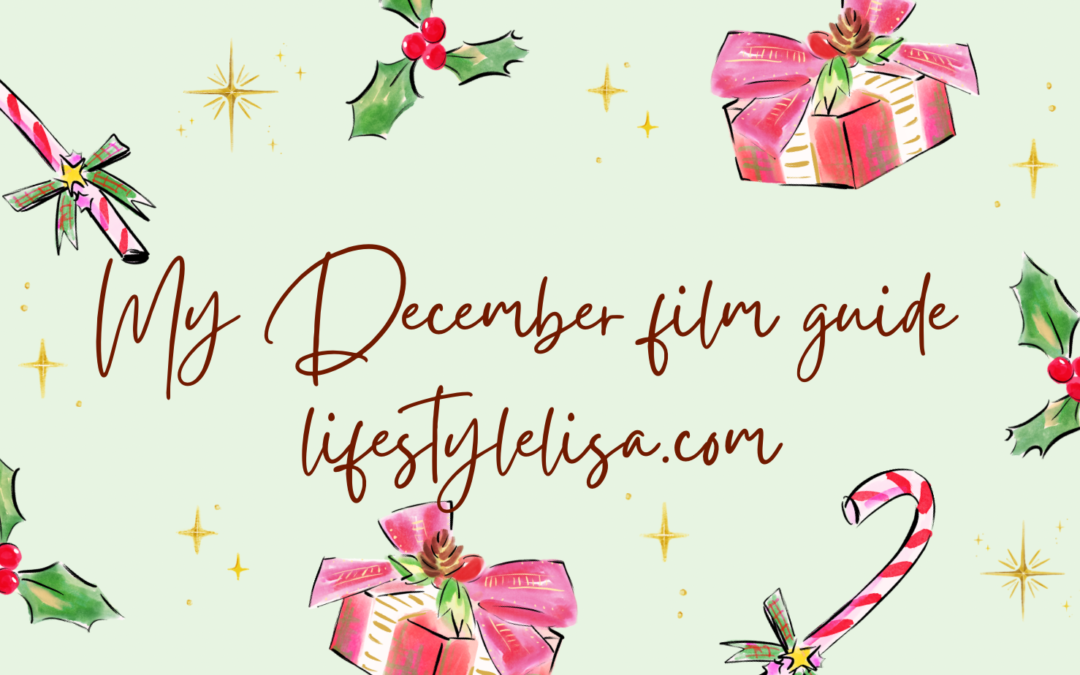 YES FINALLY It’s December, it’s cold, it’s nearly Christmas, my tree is up, I’m heading away on a mini trip in 4 days, the Christmas tunes are playing loud, and it’s time to officially watch all those Christmas films! And yes I am wearing my Christmas jumper today.

Does it show that I’m a little excited for the 2021 festivities?

I love Christmas and love a good Christmas movie, nothing gets you in the mood more than watching a Christmas Carol, or the Polar Express and Love actually to name but a few. My only rule is, they can’t be watched until the 1st of December, watching them before is a big no no! And watching them after the 25th December is also a huge no no (I mean who even does that!)

I have a list of Christmas movies that I simply love, watch every year and never get bored of. Not wanting to keep my favourites to myself, I’m sharing them all with you.

So here it is, Lisa’s ultimate Christmas movie list.

December 3rd – Christmas with the Kranks

December 4th – Christmas with the Coopers

December 12th – Jingle all the way

****BONUS **** Krampus & A nightmare before Christmas (great film, but also watch this at Halloween)

Any I’ve missed? Leave me a comment and let me know, there’s always room for more Christmas movies!