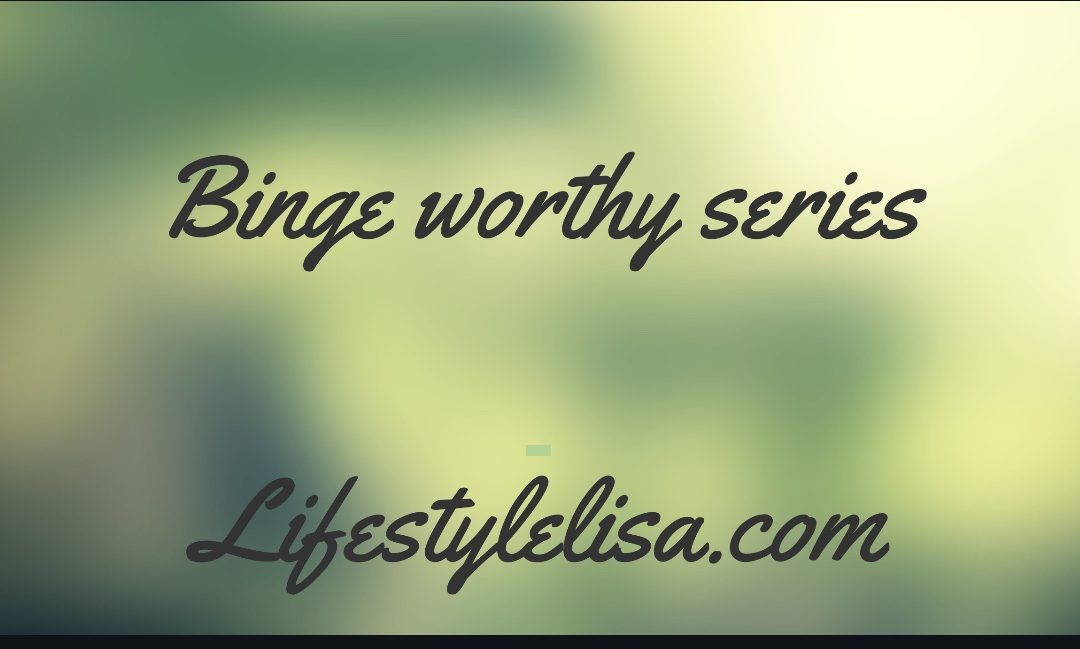 I think it’s safe to assume that many of us have been going a little binge crazy on Netflix and amazon lately.

Some I don’t make it past the first episode before I have lost interest but some I can’t get enough of! I have made a short list of series that I have LOVED and would highly recommended watching!

1. It seems only right that I start with possibly one of the most talked about documentaries in a while. Now unless you’ve been living under a rock throughout this entire pandemic you will know that I am talking about The Tiger King Joe Exotic! I watched this documentary series in about 3 days, part horrified by what I was seeing part speechless with the whole thing, and part like “WHO IS THIS GUY!” Seeing is definitely believing in this case, and if you haven’t watched it needs to be on the top of your watch list! Watch it on Netflix

2. 13 Reasons Why – I am an absolute huge fan of this series. I started watching it back in 2017 and was immediately hooked. I’ve now see all 4 seasons! Don’t be put off by the initial dark storyline, the series really does address some serious issues and they do it brilliantly. Watch it on Netflix

3. Haunting Of Hill House – This series is based on a book by Shirley Jackson and follows siblings who, as children, grew up in what would go on to become the most famous haunted house in the country. Full of suspense and plenty of twists and turns, it’s jumpy in places and yet still manages to get you grabbing for the tissues to dry your eyes as the heart wrenching scenes unfold. Watch it on Netflix

4. Stranger Things – OF COURSE this was going to be on my list! A fan since day one I was initially not interested in watching the series at all due to it being a bit “sci-fie” really not my thing! Luckily with some persuasion from Luke I persevered and became hooked pretty quickly! I absolutely love the characters, and the story line just unravels into something stranger and stranger, oh and I’ve cried TWICE whilst watching it! Watch it on Netflix

5. Little Fires Everywhere – I watched this 8 part mini series in 2 days! I was hooked! It was brilliant, so twisty, I never saw any of it coming, I was super surprised at everything that happened!! You HAVE to watch it! The only thing that’s bothering me is WILL THERE BE A SEASON 2!!!!! Watch it on amazon prime

6. The sinner – So far there has only been 2 brilliant seasons but I believe season 3 is starting tomorrow! The sinner follows Detective Harry Ambrose as he investigates various atrocious murder cases and tries to analyse the reasons behind ordinary people committing heinous crimes! Watch it on Netflix

So I have 6 binge worthy series for you to get into! Anything on your list that I should watch? Leave me a comment below and let me know.