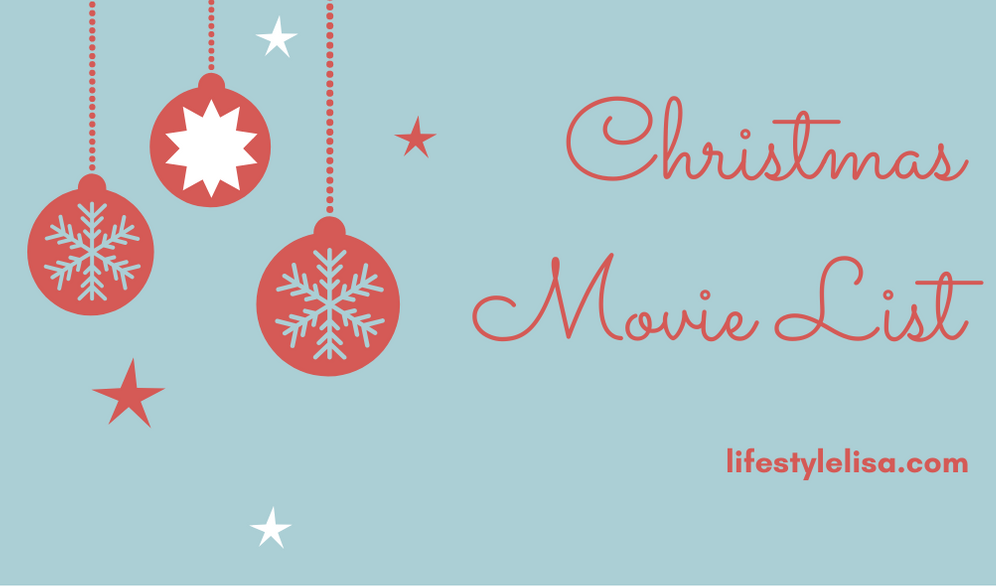 YES, yes, yes, it’s nearly CHRISTMAS!! It’s finally December , which means it’s “officially” time for cute (or tacky) holiday sweaters, and Mariah Carey’s “all I want for Christmas is you” playing full blast on your morning drive to work!!

This year I’m not feeling as festive as last year, something seems to be missing ? whether that’s because I’m not at home, or I’m super behind with shopping, but at the moment I’m definitely not as excited as other years…… I need to find that Christmas spirit FAST!

So I thought today would be a perfect time to do a little Christmas blog post!

Now I don’t know about anyone else but as soon as December arrives I can’t wait to put on one Christmas film after another! I have this golden rule that it has to be December before any festive film is watched, that includes love actually, even though that technically could also be a chick flick, but to me its a Christmas film.

This December I will be making my way through the best festive films, the Ones that I watch every December and the ones that over time have become my favourite’s!

I love those cosy evenings spent watching 1 or 2 Christmas movies whilst wrapping what will sure to be a never ending pile of presents, with a mug of hot chocolate complete with marshmallows.

When you wait a whole year just to watch Christmas movies you really don’t want to miss any out!!

So here is my list of favourite Christmas films. It was a hard choice and I could have gone on forever, but the films listed below, are the ones I religiously watch every single December.