My Saturday in pictures- The July edition 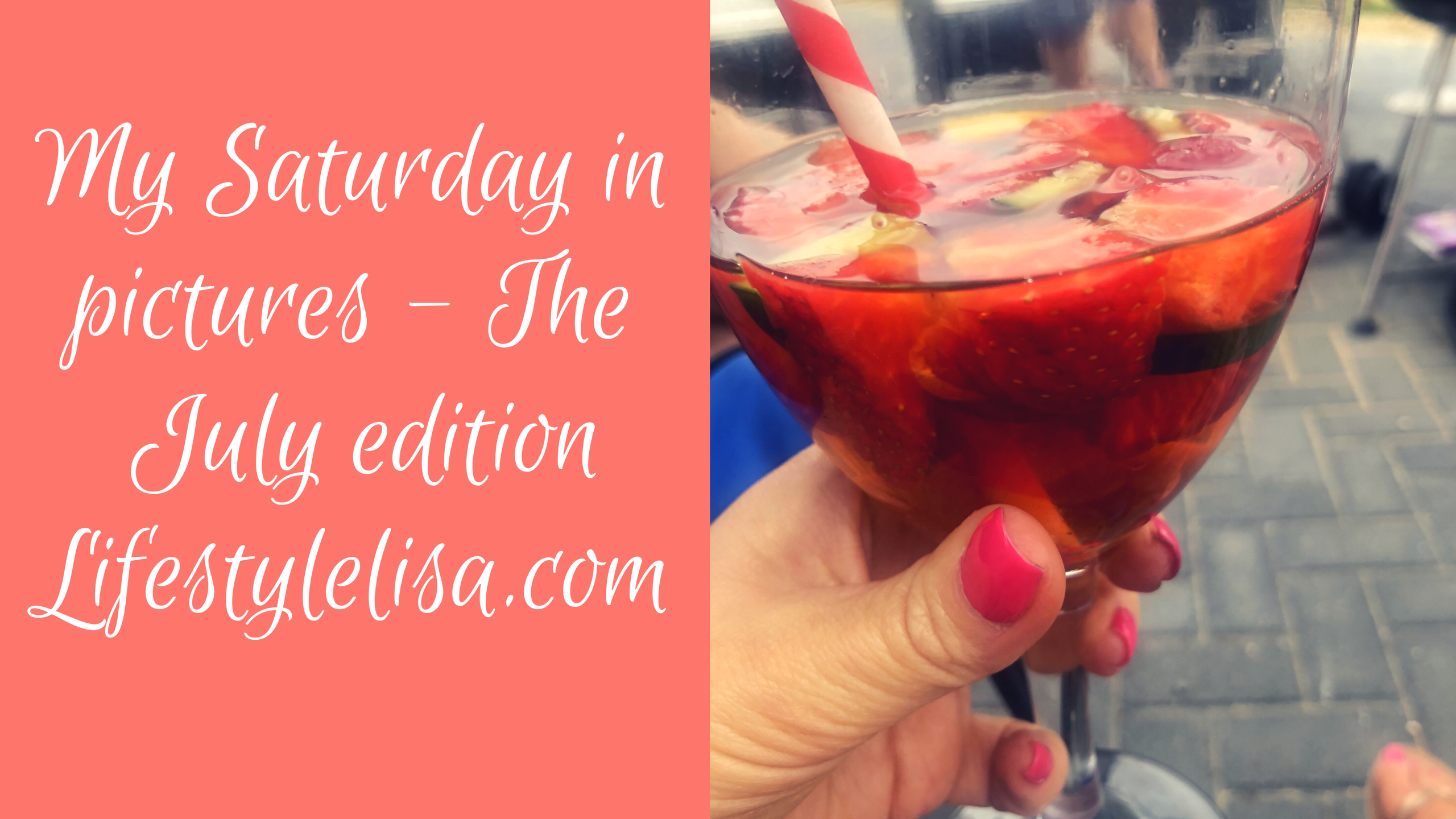 SO Is it the weekend yet? – I am struggling through the week!!

Actually it’s probably a good thing it’s not the weekend just yet, as I have been SOOOOO busy I didn’t have a chance to edit and upload my post from last weekend!!! WordPress was being super annoying too and my images were not uploading, anyone else have that problem?

Anyways I think they should all be good, and everything is hopefully sorted!……

I haven’t done one of these fun posts for a month or so, so last weekend I decided it was time to do my Saturday in pictures– ENJOY 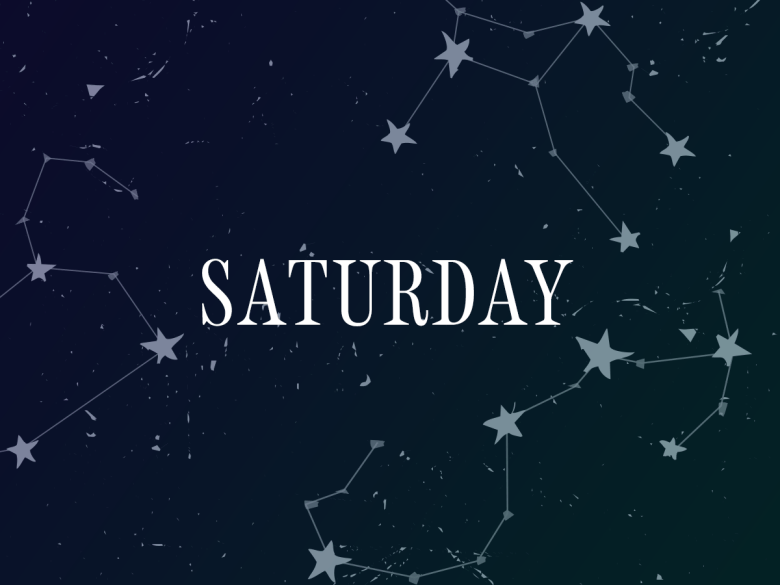 WAKE UP ALARM ON A SATURDAY – set for the 8am wake up call! ?? Places to go and things to do, no lay in for me today! 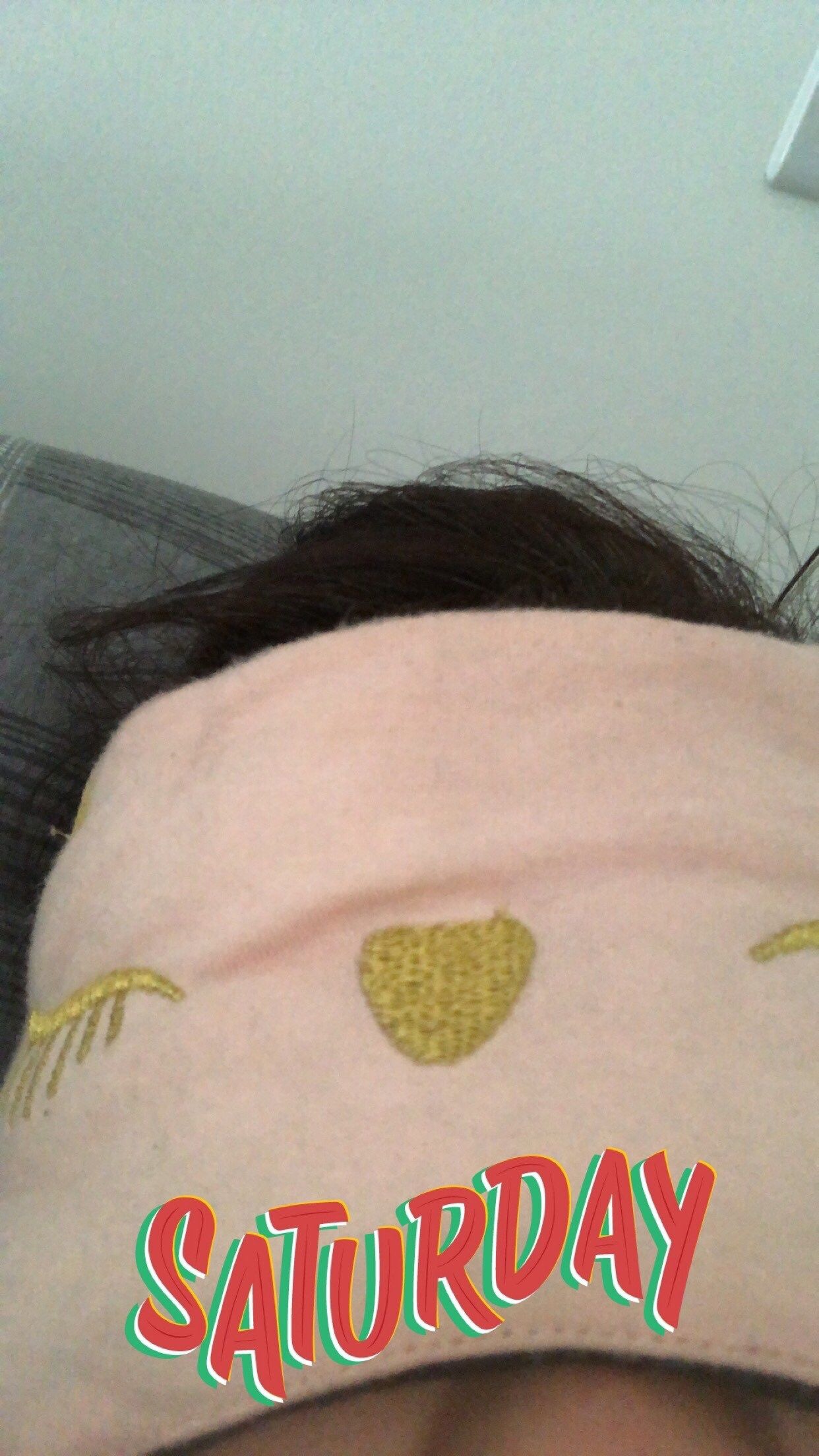 8.15am and it’s just the norm really, shower and makeup time! 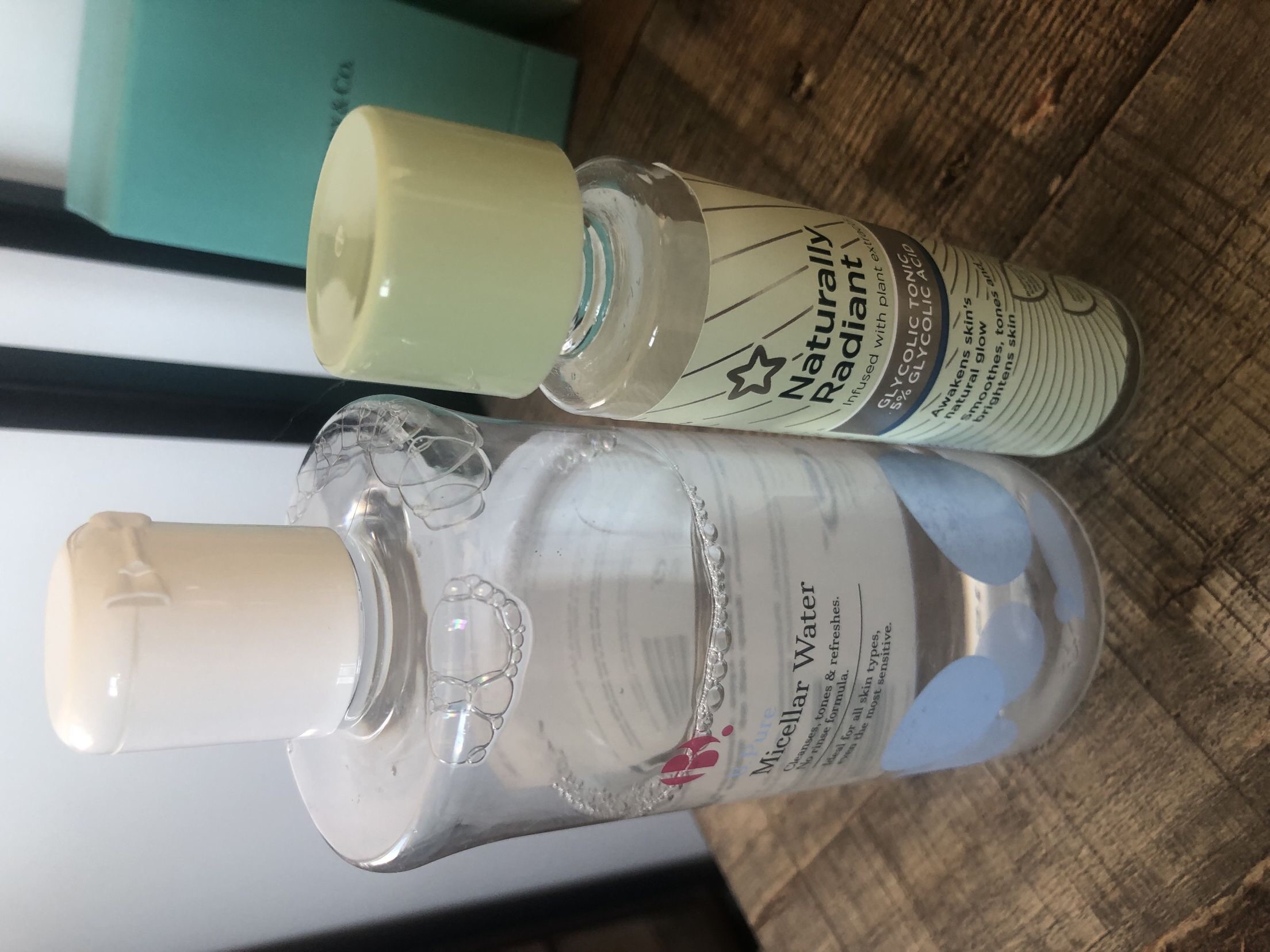 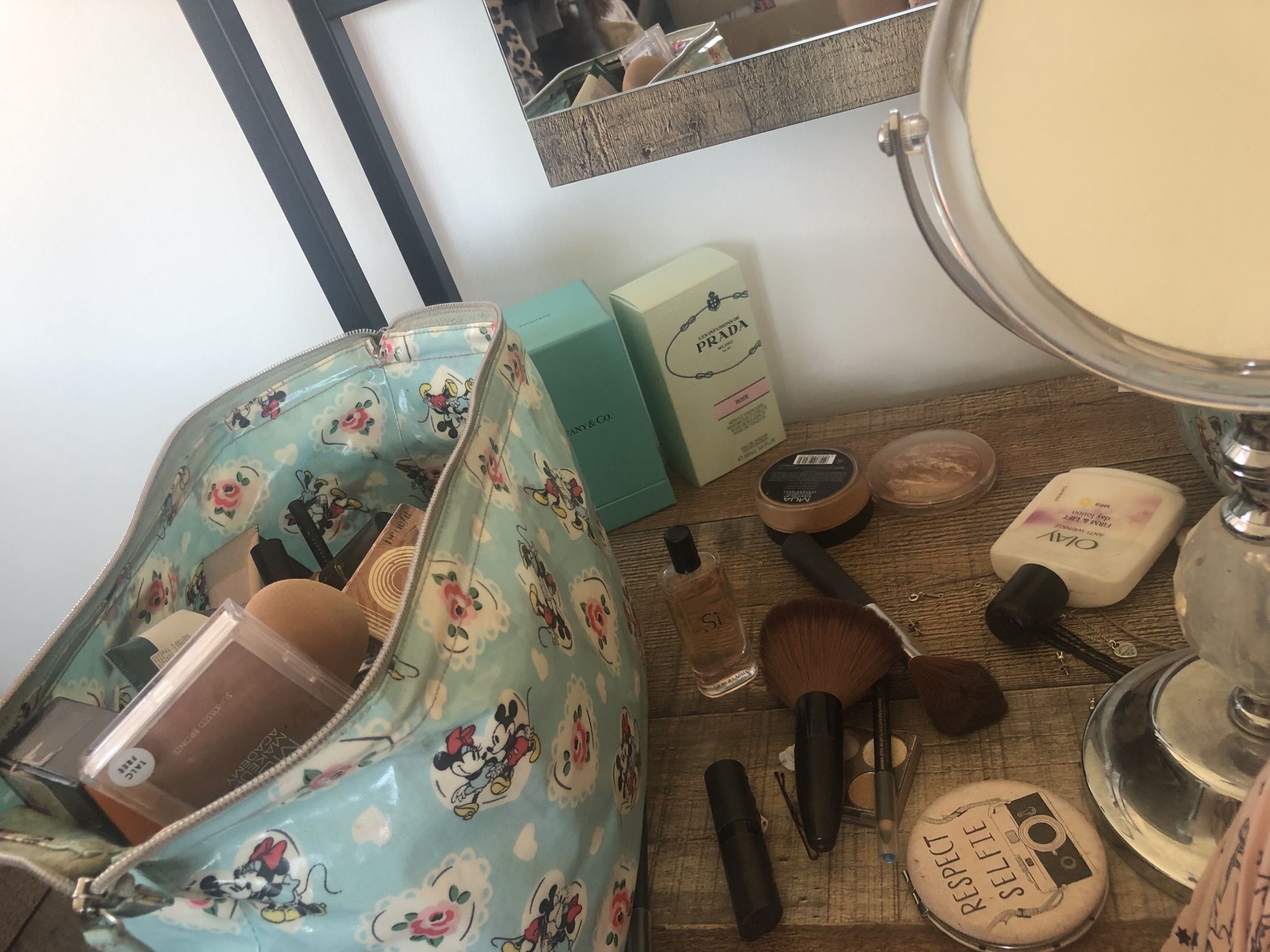 Followed by of course my most favourite meal of the day…… BREAKFAST – Porridge with coconut milk, fruit and skinny maple syrup!! 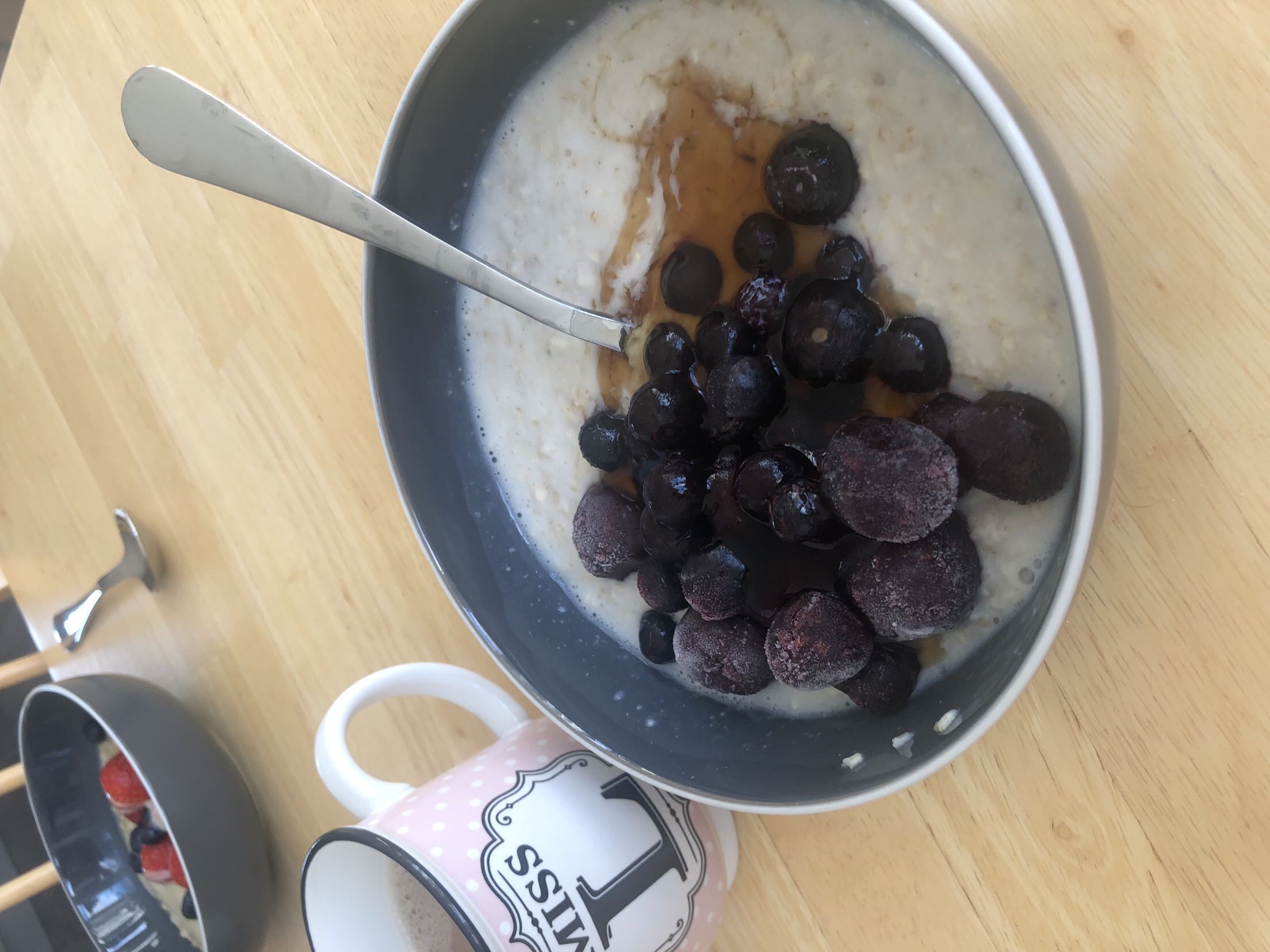 I had a pretty busy morning lined up, starting off with a 10am nail appointment followed by an 11.30 hair appointment!

Trying to decided which colour to have on my nails is always a mission, but seeing as it’s getting warmer and summer has arrived, it’s all about the PINK! 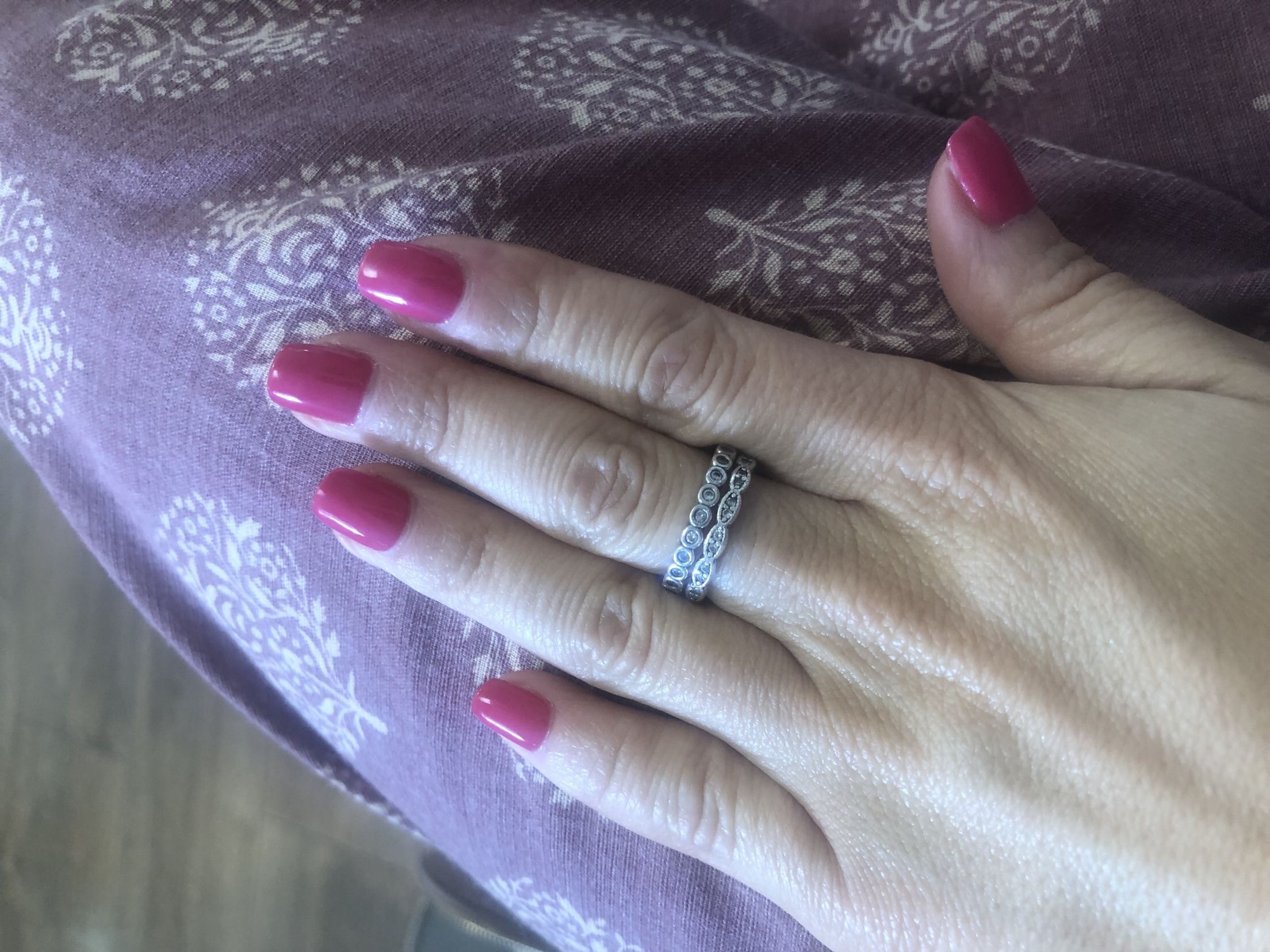 Next – HAIR!! And it was really in need of some TLC!! My hair is in my opinion my worst feature, I’ve messed around with it sooooo much over the years, it’s kind of given up the will to live really. I am envious of pretty much everyone’s hair where as I doubt I give anyone hair envy! Ideally I want someone to come along and sort it all out for me complete with the most gorgeous extensions….. anyone out there want to do that?….. worth an ask right! 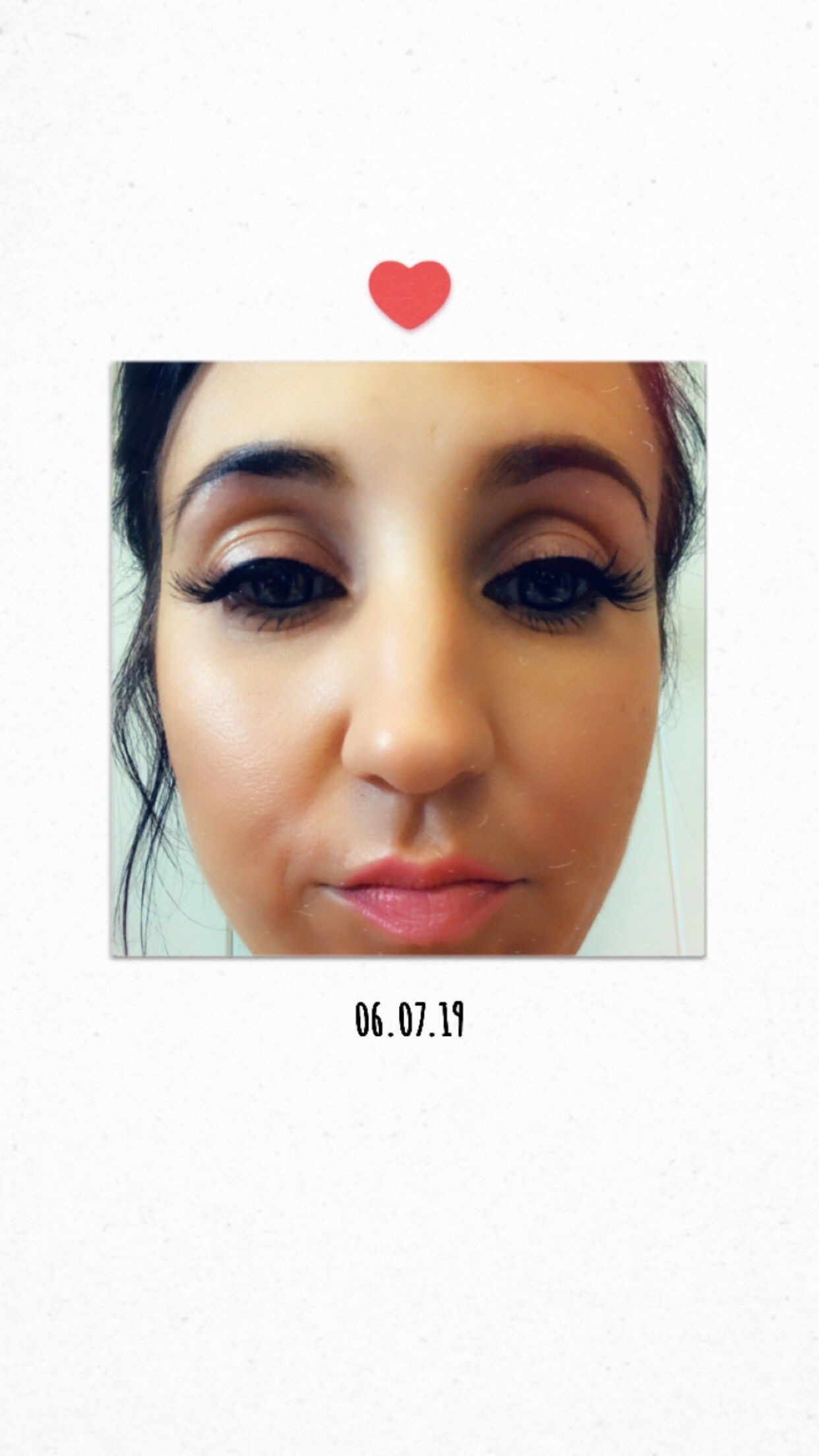 Of course one of the best things about having my hair done (aside from how nice it looks after) is that I get to catch up with one of my best friends, it’s always great to have a gossip and a catch up as busy lives mean we don’t always see each other that often.

FAB idea from my next door neighbour who thought it was about time that the 4 houses on my row got to know each other, and to be honest I couldn’t agree more!! 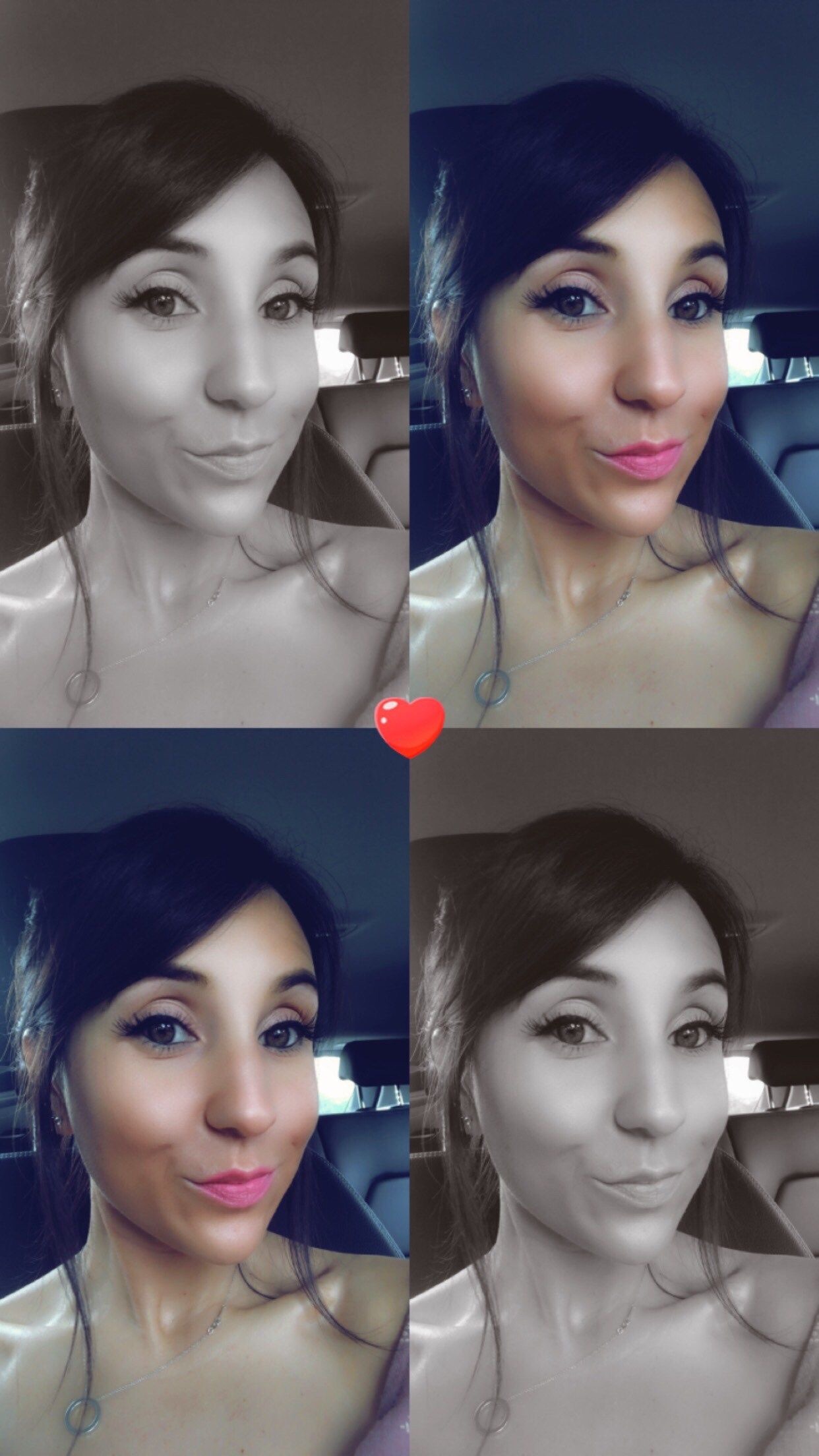 1pm – Is when you find out that all 3 couples on your row are just the nicest, and that your next door neighbour makes the best (and strongest) pimms!! 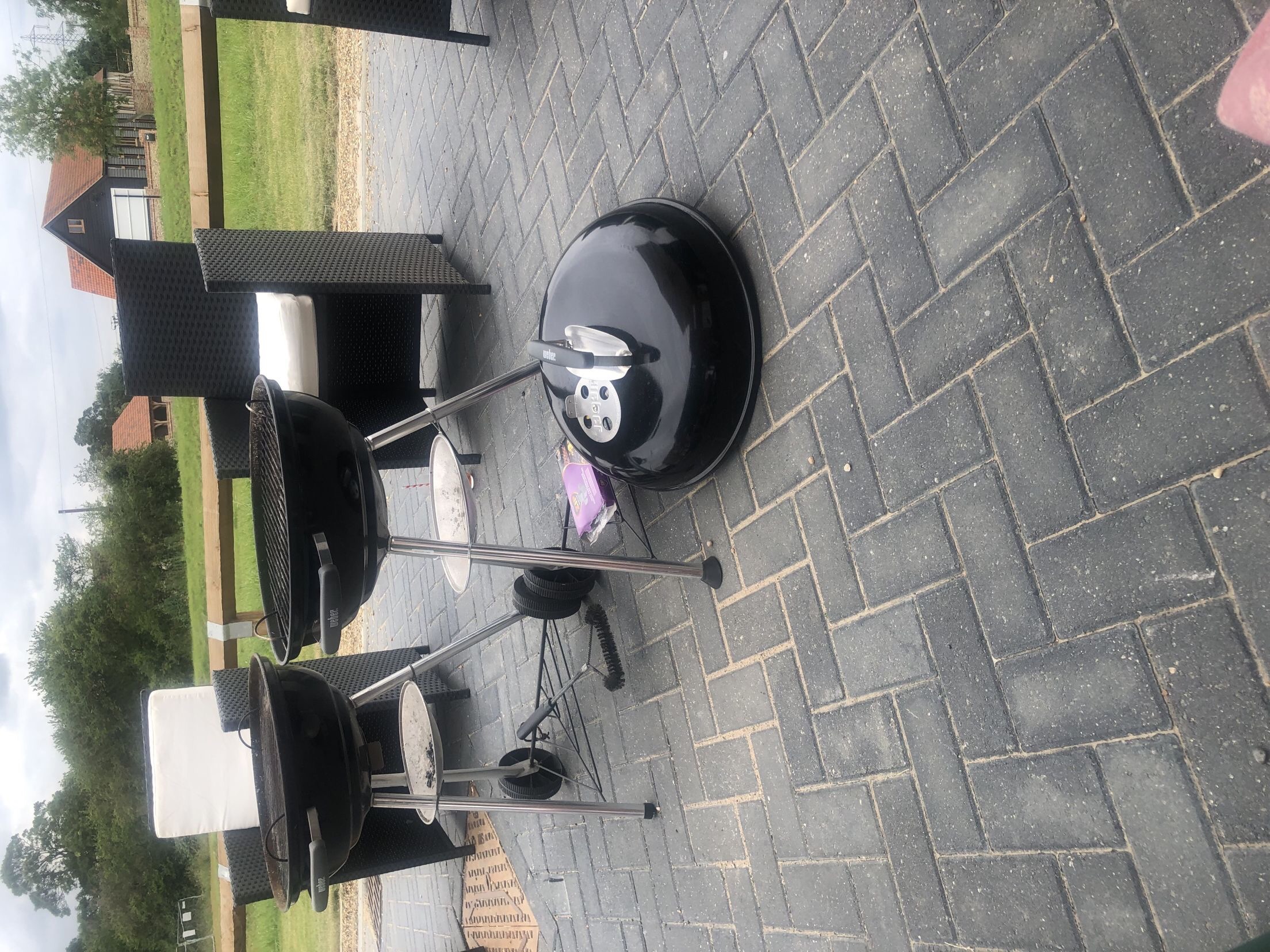 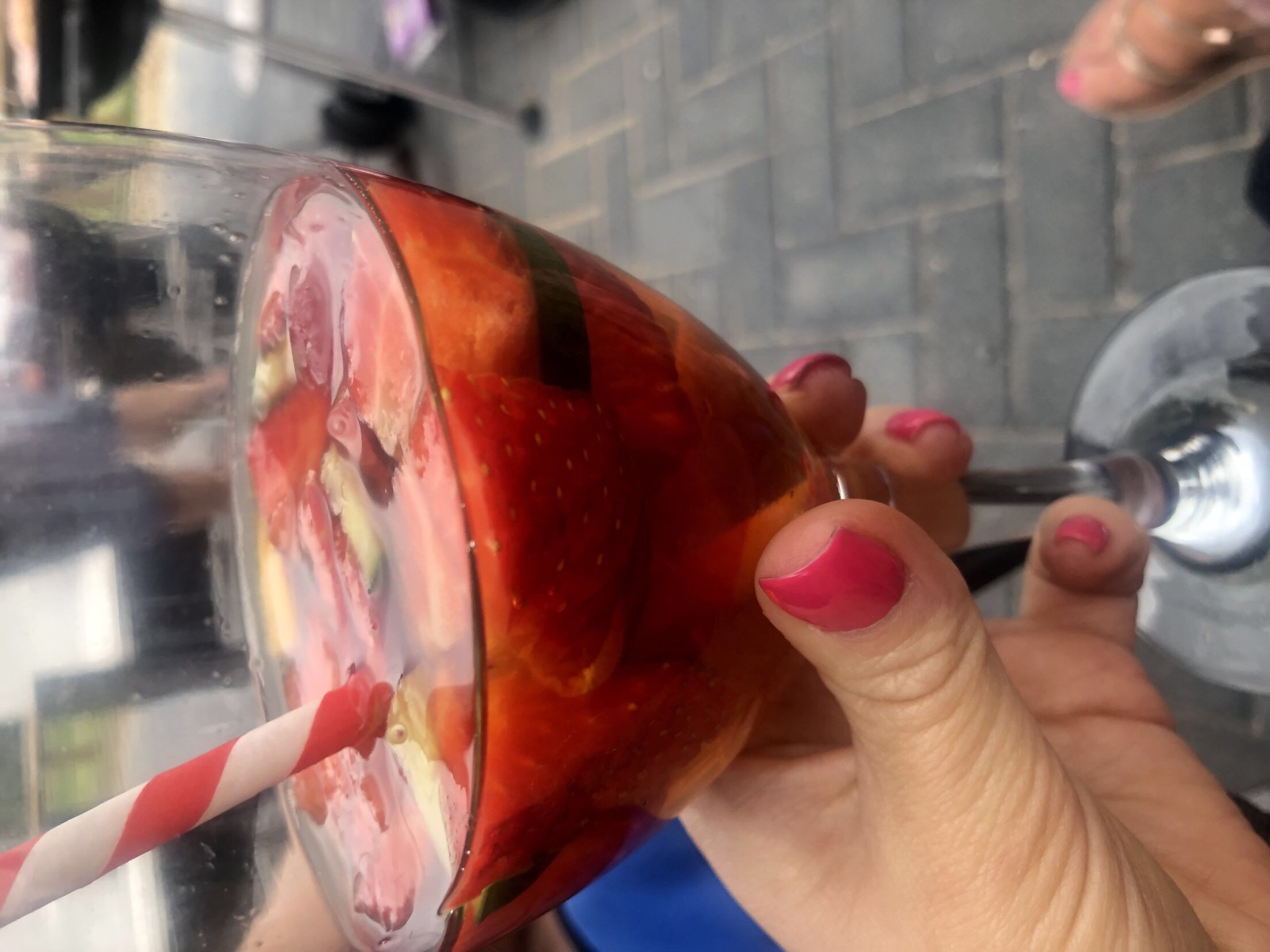 It really was a great couple of hours chatting with everyone and finally putting names to faces, I love living on a row where everyone is just SO nice.

Luke and I had planned to go and watch Midsommer at the cinema that evening. Could I have stayed at the BBQ chatting, drinking pimms and eating? YES absolutely! But plans are plans, and the film looked too good to miss!!

It’s a fair assumption to say that at this point I was feeling a little tipsy from the pimms, so really it was no surprise that in the cinema I ordered not only a frappe but also a muffin and a whole bag of pick “n” mix that I could munch on the whole way through the horror film!! Normally I don’t snack, but once I’ve had a few drinks I could eat anything you put in front of me!! 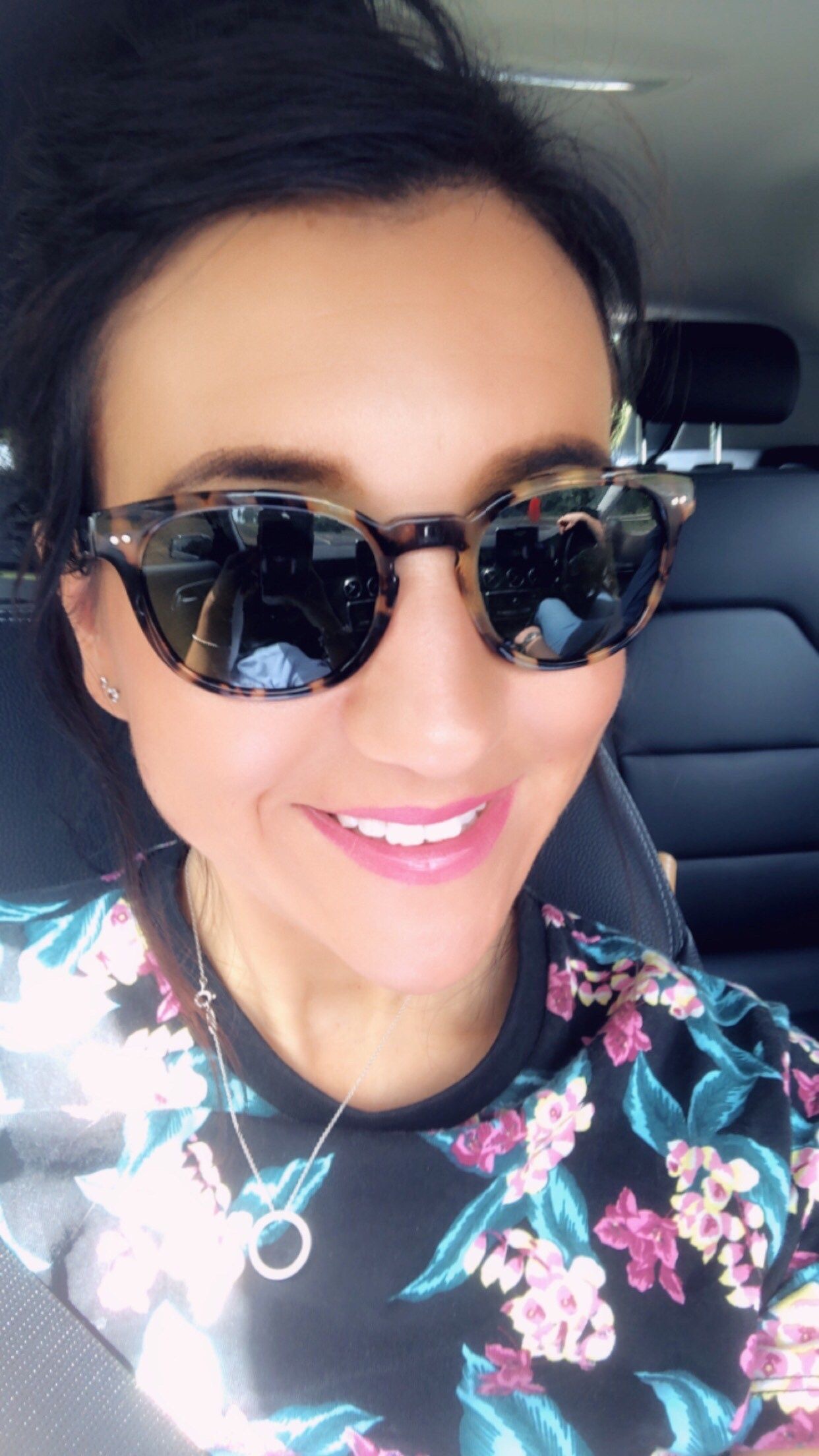 OKAY not one to do a movie review….BUT have any of you watched Midsommar? If you have then PLEASE do feel free to explain it to me! It’s one of the weirdest films I have ever seen! And actually laughable in many places! 3 hours wasted at the cinema watching an awful film. Although I was fine I had my pick n mix remember!! 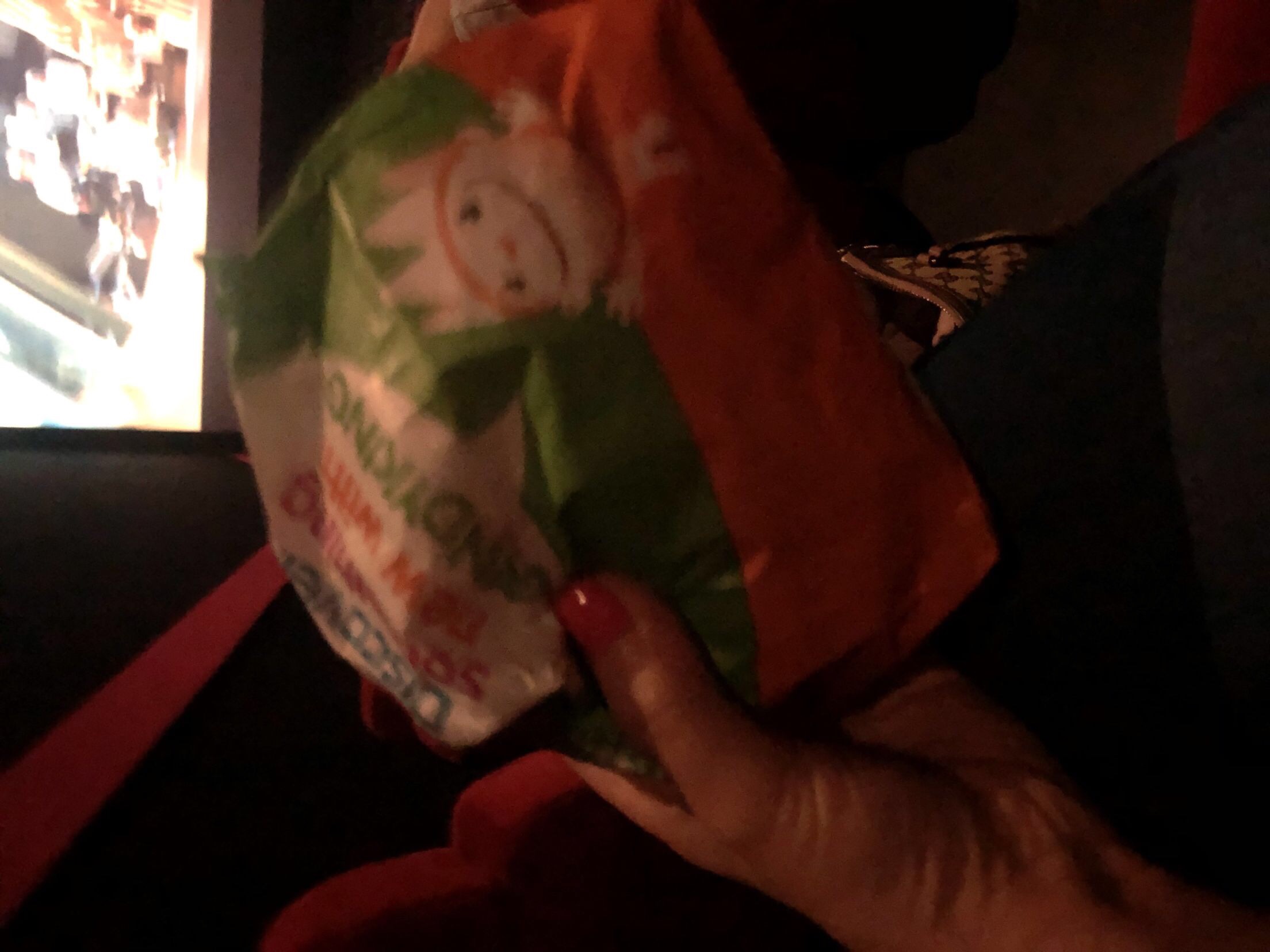 Film FINALLY over (Luke hated it) and we went home to chill and binge watch Stranger Things 3!! Who else just LOVES Stranger Things? A fan since day one, season 3 (which I have just finished) did not disappoint. I decided that whilst watching this I would open a family sized bag of crisps, and pretty much devour them! 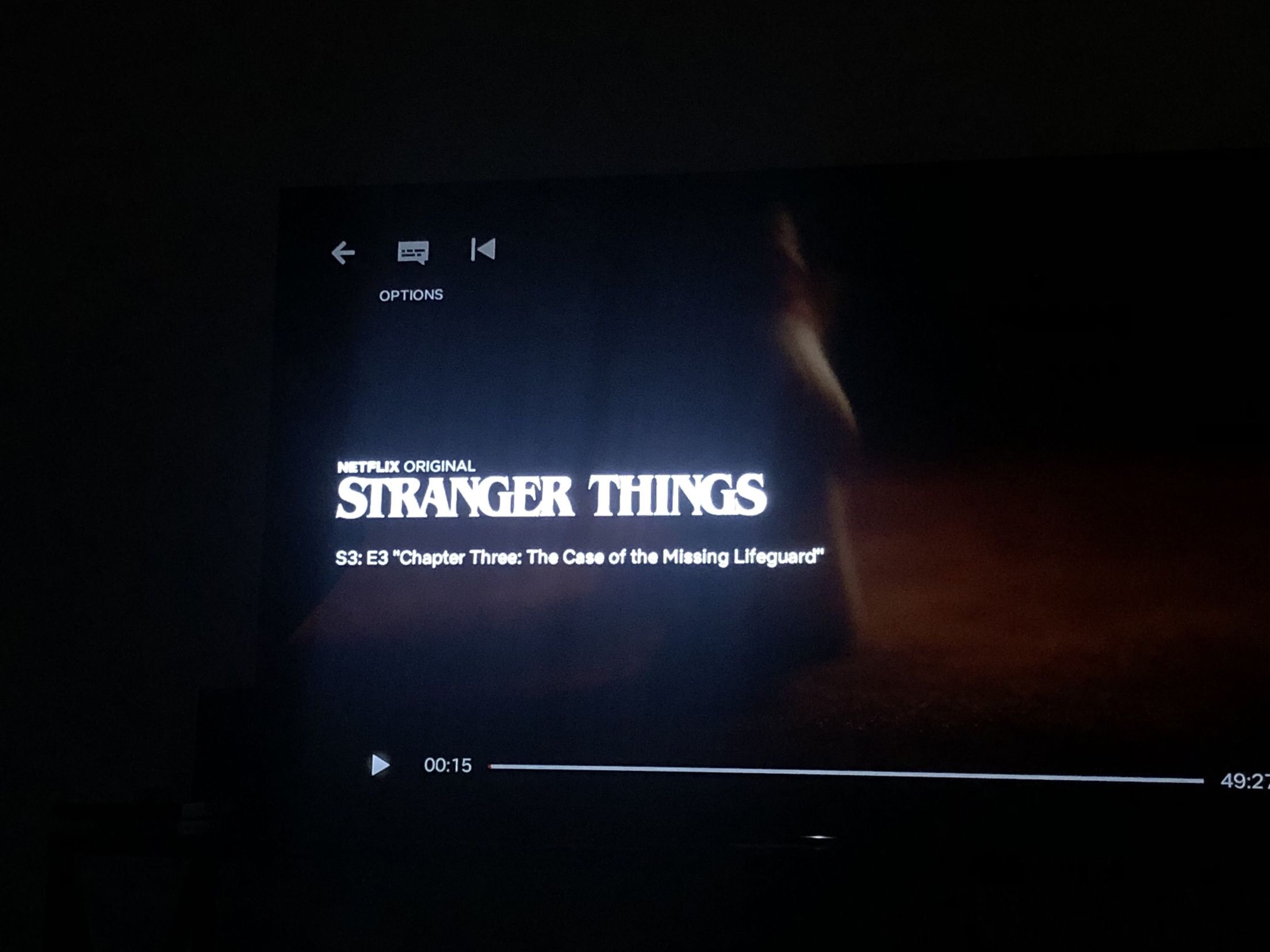 Oh and then I found some Japanese rice crackers and ate them too!! 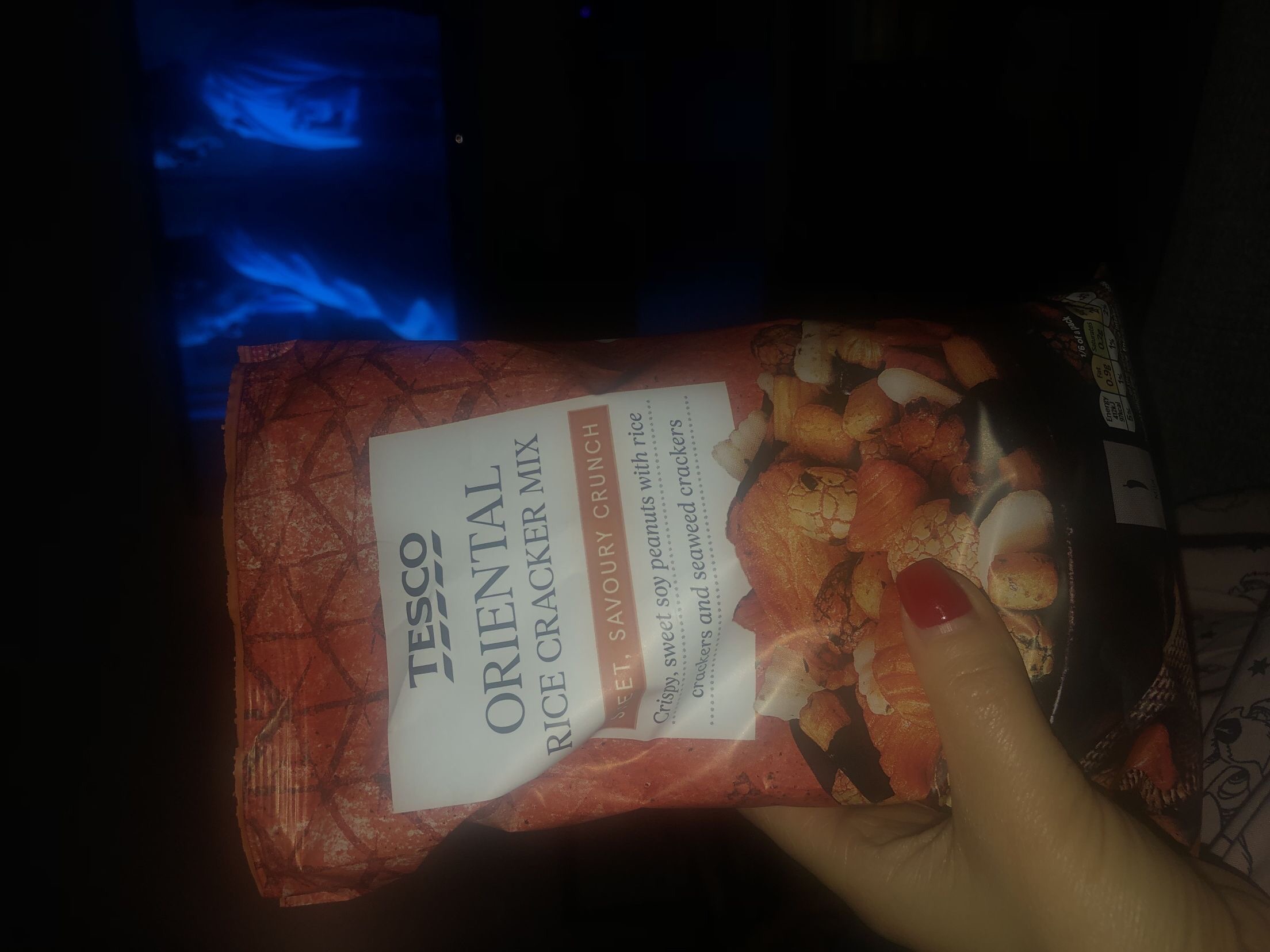 11.30pm – BED was calling my name, SO tired and another busy day tomorrow!! 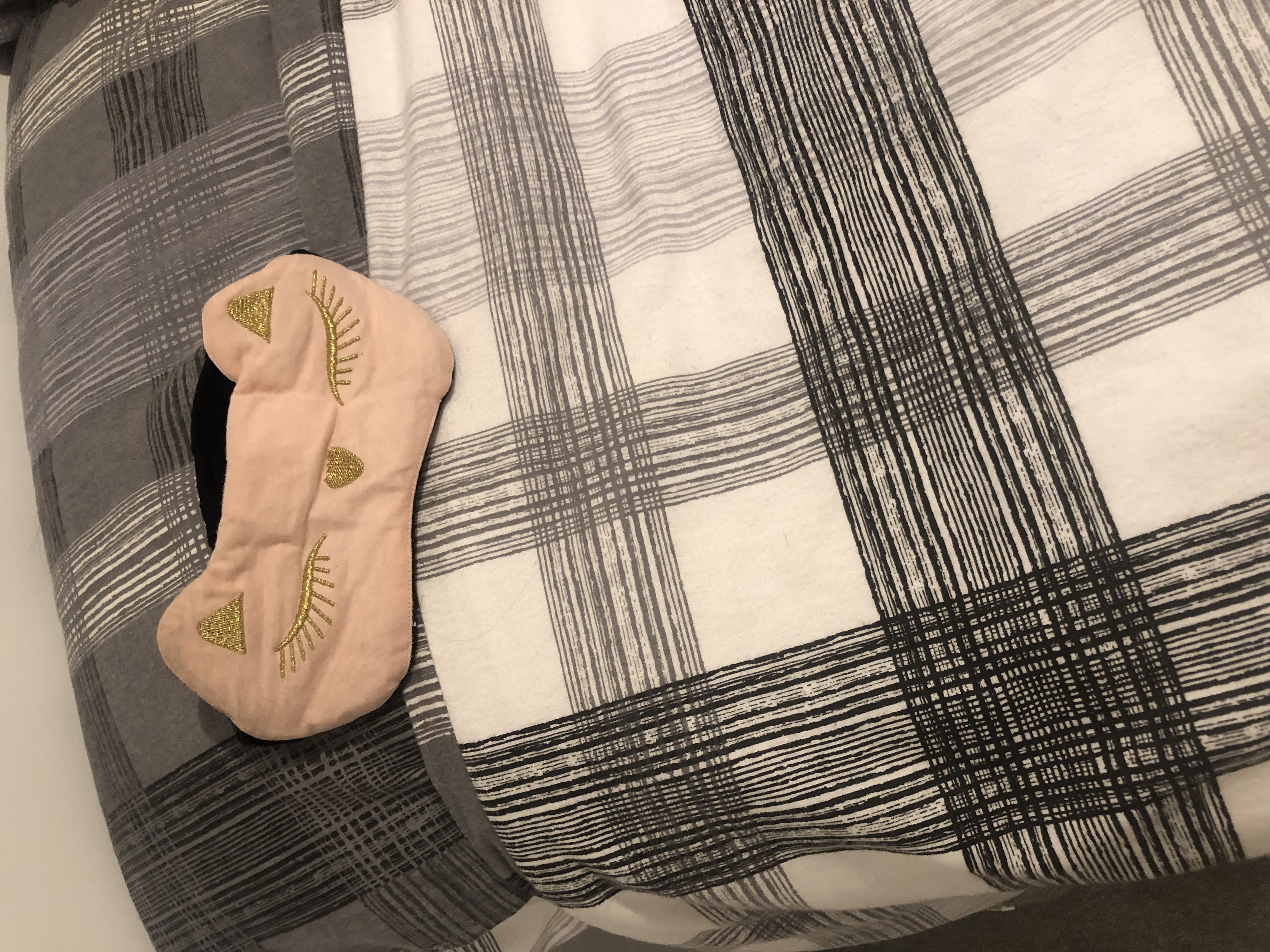 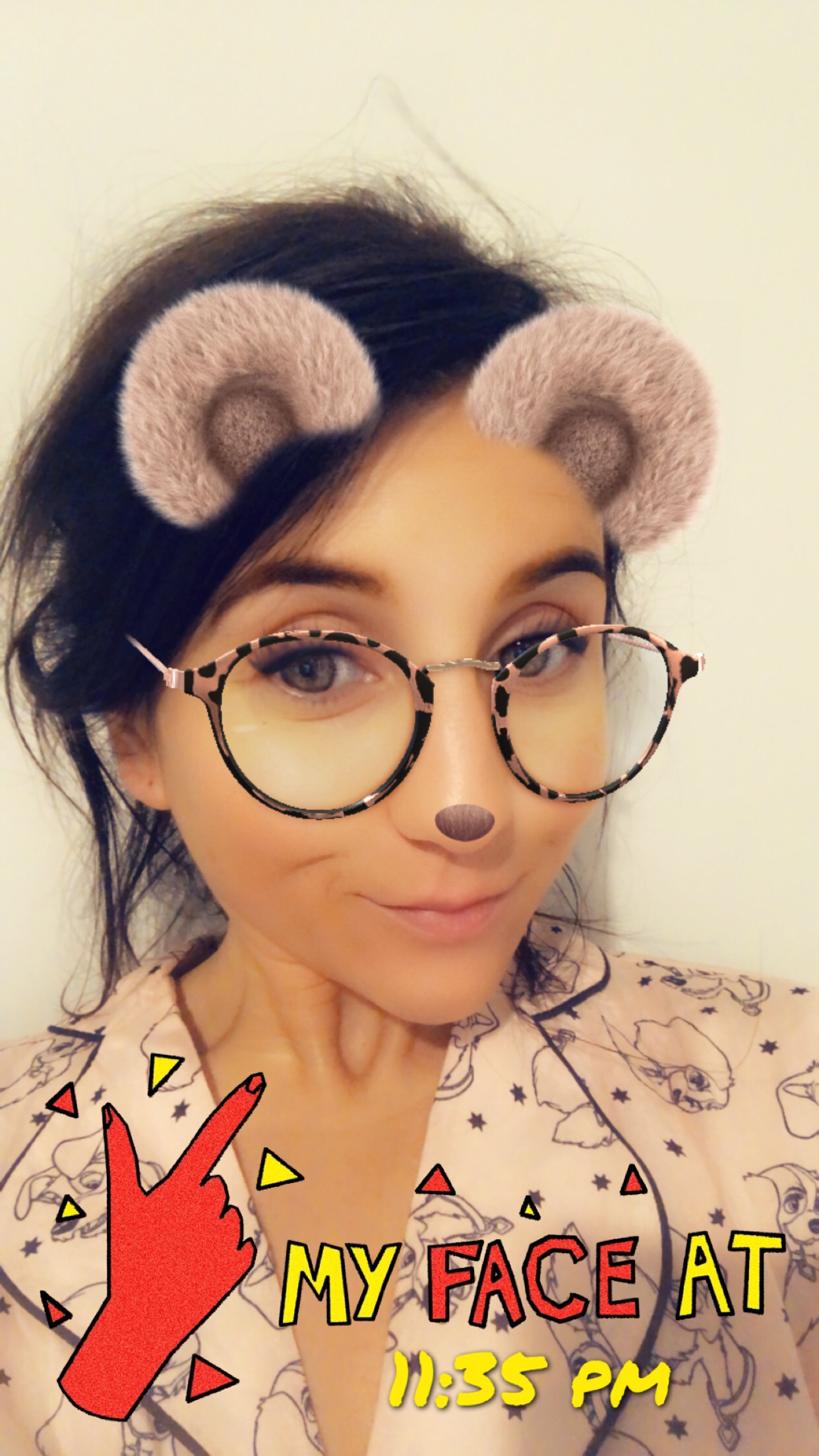