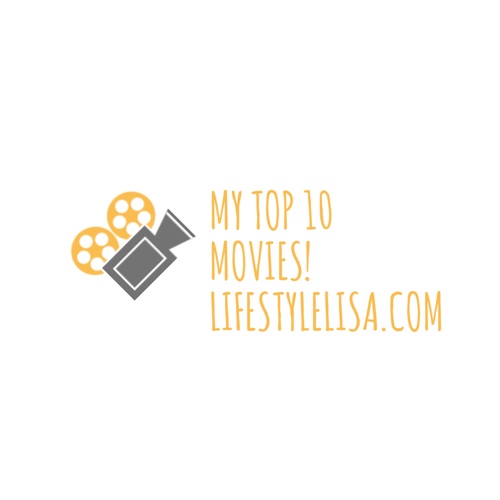 Oh my god… FINALLY IT’S FRIDAY! I’ve only had a four day week but my god it’s been the longest 4 day week EVER!!

BECAUSE it’s HAPPY FRIDAY I wanted to throw another FUN post into the mix!! I do love these posts Not only are they good write they are even better share!!

So I’m a movie goer, Luke and I love hitting our local cinema (movie theatre) on a Friday or Saturday evening. We pay monthly for an unlimited cinema card, which means (we probably look like right losers) but also we can see as many movies as we like every single month.

And seeing as going to watch a movie is pretty expensive these days, at a cost of £17.90 a month we get unlimited movies, and save some money too!!

This post is dedicated to my top 10 Favourite movies. This EXCLUDES Disney and horror films (they are separate posts altogether!)

How I define my favourite movie, is a movie that cheers me up or that I can watch over and over again or one that even if I own it on DVD/BluRay I still have to watch when it’s on TV!!

So there we are Lisa’s top 10 movies! Hit me below in the comment section and let me know what your top movies are

Thank you for reading lifestylelisa