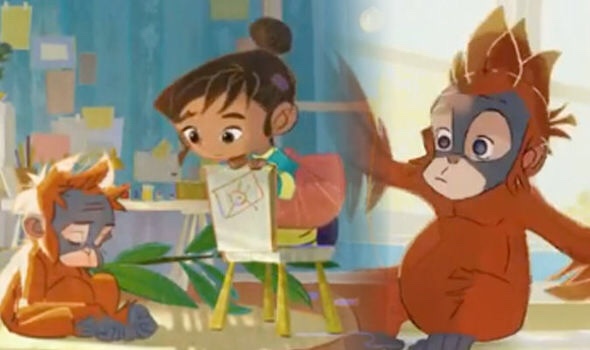 *Disclaimer* All views are purely my own.

Christmas is coming! November is flying by and soon we will all be enjoying the festivities that December brings.

I love the mulled wine, the roasted chestnuts, the Christmas shopping and food that is usually associated with the month of December. Even the adverts on TV are all Christmas focused from mid November, and nothing pleases me more than seeing which company has done the best Christmas advert. Usually I have to say that John Lewis is a top contender, but this year Iceland supermarket have surprisingly outdone themselves, and are my firm favourite’s.

If you are reading this and are based in the UK you will know exactly what I’m on about, if you are one of my readers from outside the UK you may not.

This year Iceland supermarket Christmas advert cannot be shown on television as it does not comply with “the political rules” of the Broadcast Code of Advertising Practice (BCAP).

Iceland drew on a film originally created by Greenpeace for its 2018 Christmas advert as part of its commitment to remove palm oil from its own-label food by the end of 2018.

The advert is about a fictional character called Rang-tan, a critically endangered orangutan whose home is destroyed. In one part of the 90-second cartoon, the orangutan, showing a girl a rainforest being dug up, says: “There’s a human in my forest and I don’t know what to do. He took away my mother and I’m scared he’ll take me too.”

Iceland said it hoped the advert would “improve shoppers’ understanding of the widespread rainforest destruction for palm oil production”.

Palm oil, which has resulted in controversial deforestation in south-east Asia currently appears in more than 50 percent of all supermarket products from bread to soap.

Click the link below to watch the full banned advert. And even maybe share it, we all need to be made aware of this.

I first saw this advert on Friday evening via a link that Luke sent me, and I have to say it’s really played on my mind. It’s really made me ask the question “What are we doing” How is this acceptable?

What is palm oil and why is it bad for the environment?

The production of palm oil contributes to widespread deforestation and is pushing wildlife to extinction around the world. Environmental charities have for a long time driven the charge against its use.

Palm oil is literally everywhere – in our foods, cosmetics, cleaning products and fuels. It’s a source of huge profits for multinational corporations.

The industry is linked to major issues such as deforestation, habitat degradation, climate change, animal cruelty and rights abuses in the countries where it is produced, as the land and forests must be cleared for the development of the oil palm plantations. 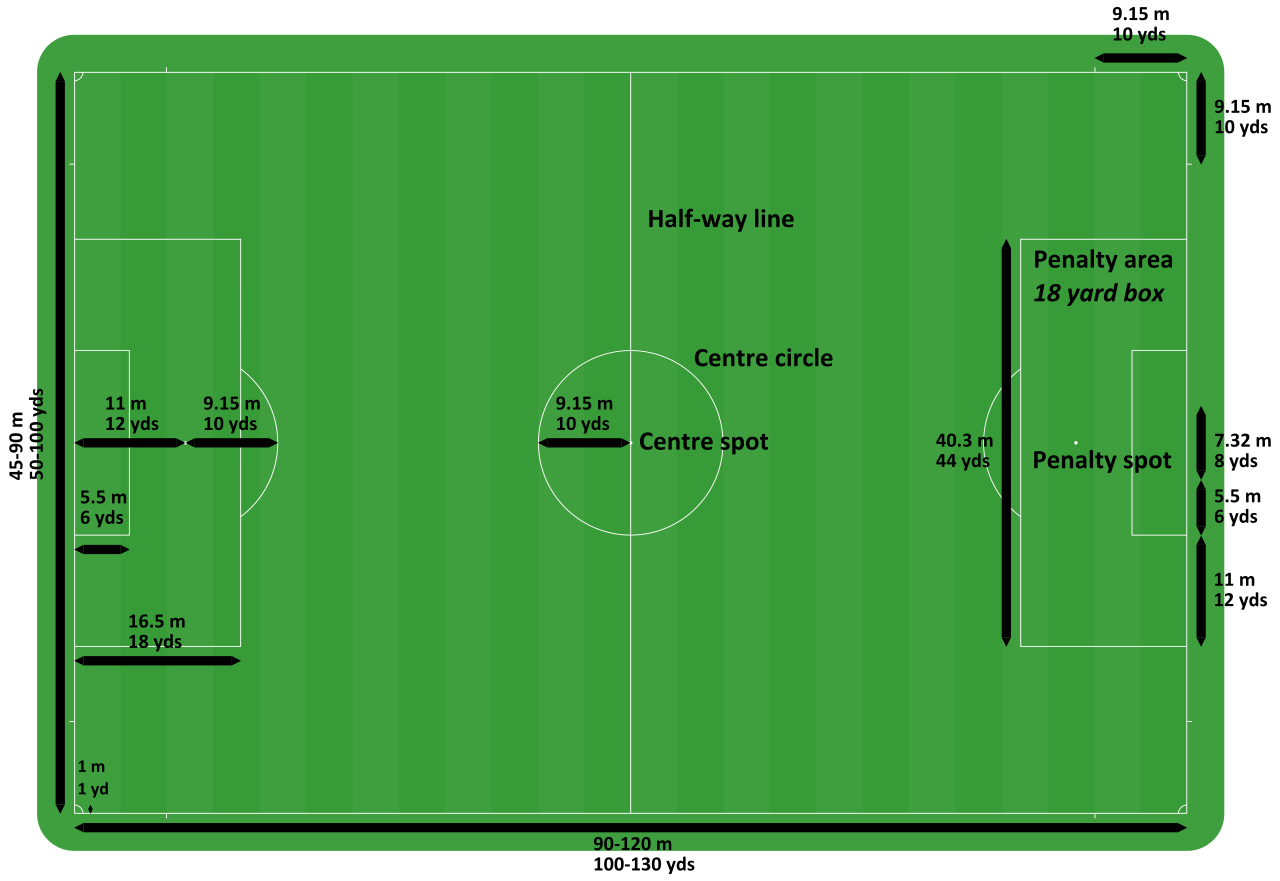 This large-scale deforestation is pushing many species to extinction.

AND TO MAKE IT CLEAR– Findings show that if nothing changes species like the orangutan could become extinct in the wild within the next 5-10 years, and Sumatran tigers less than 3 years

I love animals, I’m more of an animal person than a people person if truth be told and feel as though I have missed my calling in life to work with animals. I am trying bit by bit to stop using products that are tested on animals, and I haven’t eaten meat for around 5 years now.

I’m not one to preach, my views are my views, and honestly speaking I couldn’t say to you all that i didn’t have anything in my house that contained palm oil, that would be a lie. What I can say and promise is that from now, right now nothing that I buy moving forward will contain palm oil.

Palm oil unfortunately is often disguised, hidden behind many different ingredient names you probably don’t recognise when you go to check. To make things even more confusing as a consumer, sometimes companies will only disclose ingredients like “vegetable oil,” and though that vegetable oil blend likely contains palm oil, it’s not always a labeling requirement.

To help you navigate all this confusion and avoid contributing to rain-forest destruction here is a partial list of other names for palm oil-derived ingredients that I have researched!

Time to start checking my cupboards and beauty products!

And what makes this even sadder, is with like most things, eventually this advert will fade away, whilst everyone may be talking about it now and sharing posts, in a matter of weeks it will all be forgotten about for a while.

I believe that if WE as a planet, not just a country continue to behave the way that we do, then our children and our grandchildren and our great-grandchildren will be the ones who suffer, and will bare the brunt of our carelessness! They will only read of these extinct animals in books, but never get to see them, they will be the ones that will have to deal with the effects of global warming, whatever that maybe, and the likes of you and I can sit back and say “we did this, welcome to your future”

But maybe it really is just too late.