Today marks one whole year since my first blog post, so I wanted to do something a little different. What better way to celebrate the milestone than introducing a guest to join me!!

Luke Kendal is my boyfriend of 4 years, he made his first trip to Orlando with me in 2015, and has of course been back in 2016 and 2017. Luke is also a great WDW planning partner, and we love planning a Florida vacation together. 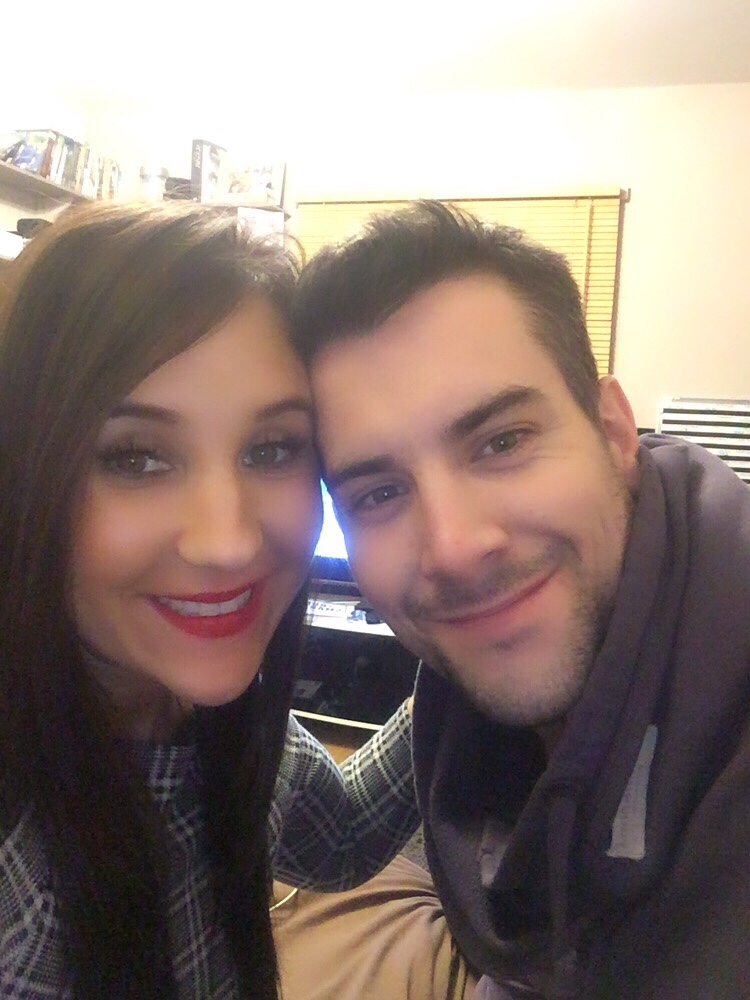 I decided a new top 10 list was in order, and thought I’d invite Luke Kendal to give HIS Top 10 rides at Walt Disney World!!

I’m not sure if it’s a good idea to let Luke loose on my blog…. but here we go!!

10) Pirates Of The Caribbean

Being a fan of the film I enjoy the ride and seeing all the characters, but the ride is very tame and there is no thrill factor despite the small surprise drop at the beginning of the ride

Fast Pass? No, you can plan your day to get this ride done when it is less busy

Although Seven Dwarfs is a Roller coaster, it’s a family friendly coaster, which although is fast, there is very little thrill factor when riding this. But it is a very popular ride and the theming is very good.

Fast Pass? Yes, this ride is always busy, you can expect up to an 80-90 minute wait if you don’t have a Fast Pass

A High thrill fast coaster, with some good turns and drops, and has been recently re-done. I feel that this ride is better at night, having got to ride it, both during the day and at night, it appears to be faster in the dark!….Or maybe it’s just my imagination! Oh and expect to be thrown around quite a bit on Thunder Mountain……So hold on tight!!

Fast Pass? Yes, although we managed to do this ride as a walk as well as fast passing it

Unfortunately this ride was closed for refurbishment during my trip last September 2017, however I have been on Splash Mountain quite a few times during my 2015 and 16 trips. I like this ride because it’s deceiving, you think you are going on a nice chilled out ride, but there are actually a few thrill surprises along the way! Especially at the end! Expect to get wet!! Maybe wear a poncho for this one!

Space Mountain is the oldest operating roller coaster in the state of Florida and opened at WDW on January 15th 1975. This fact always makes me a little nervous when I’m boarding the ride, especially when I hear the odd creek and groan here and there. That aside this ride is certainly high speed and thrilling, and being completely in the dark, the drops and turns certainly throw you around.

This is a great simulation ride where you quite literally soar around the world in a glider. As well as great visual effects, soarin also uses different smells as you soar over different countries, making it all the more exciting and enjoyable.

This is my favourite drop ride! with great theming to add to the suspense. Unlike other standard drop rides, Terror Tower rather than just dropping you actually pulls you down as well as pulling you up! It’s extremely thrilling, with lot’s of airtime! 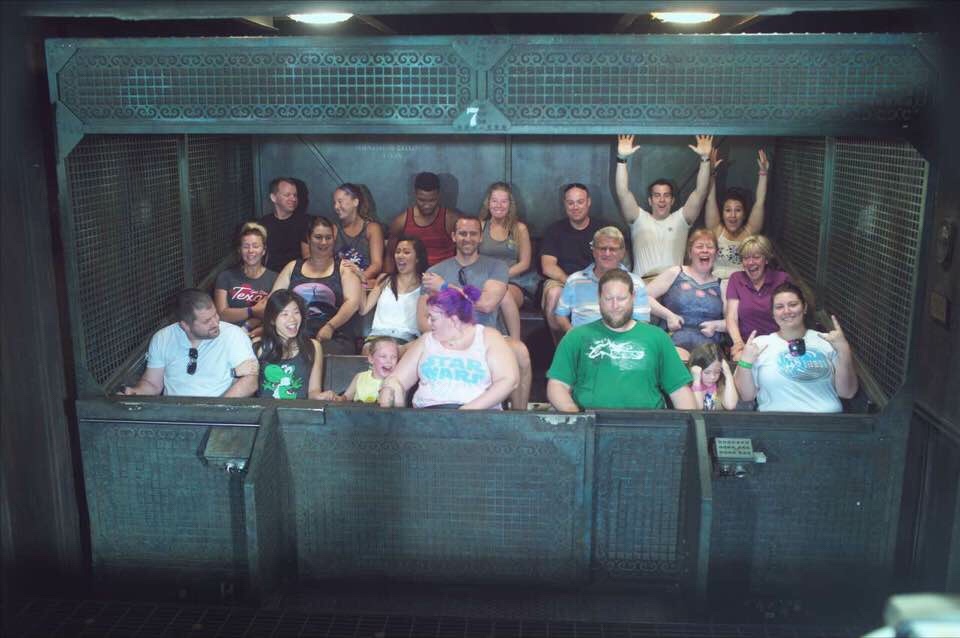 An indoor Roller coaster that goes from 0-57mph in 2.8 seconds and pulls 5 G’S! Talk about G-Force! With loops and cork screws, and Aerosmith Music blasting from behind you, it’s pretty obvious why this get’s my number 3 spot!

Awesome theming starting from the queue, this is a high speed indoor and outdoor coaster, with surprise turns and big drops both forwards and backwards. This also appears to be a longer ride than some of the others, making it even more worth while! 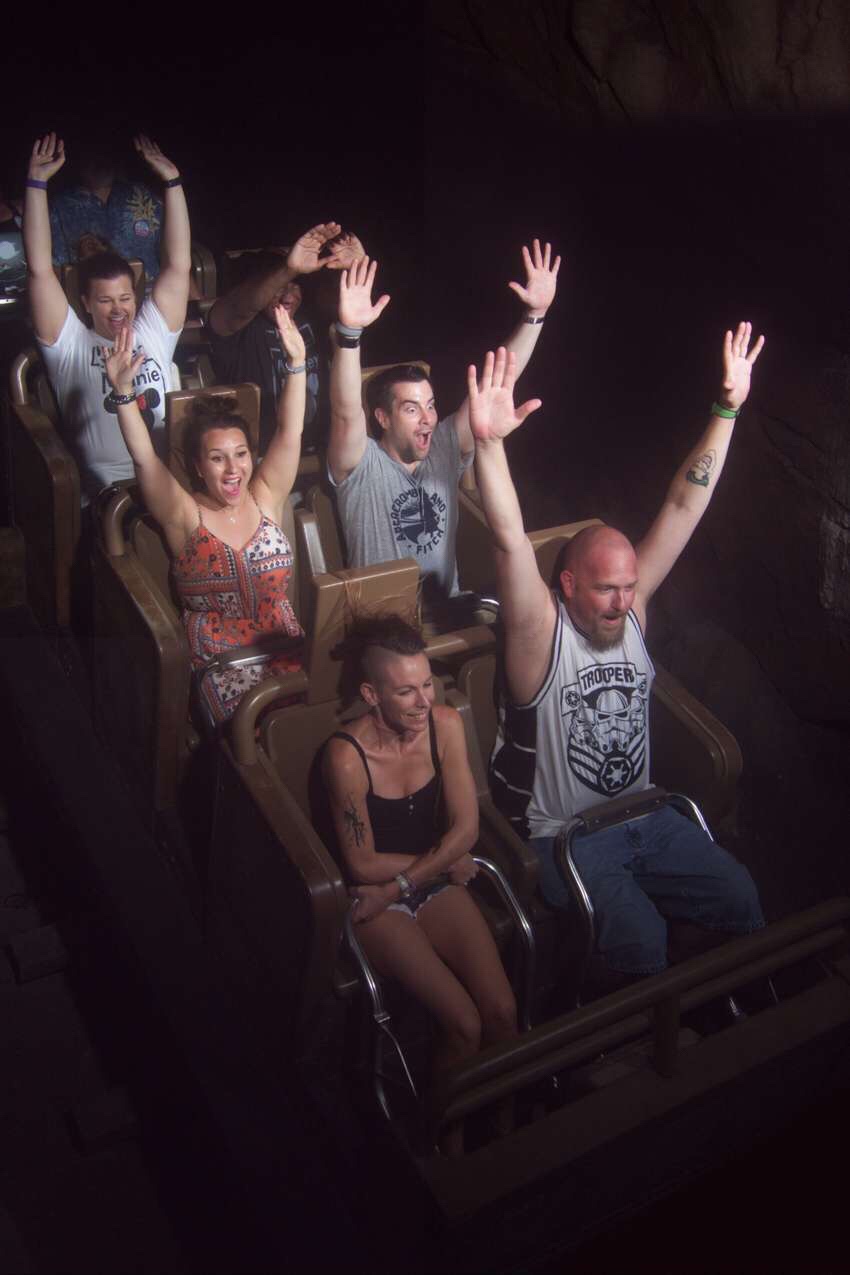 This is quite honestly Disney at it’s best! Located in Pandora, Disney’s newly opened Avatar themed land. Flight of Passage is like Soarin’ but on steroids! Disney truly went all out with this ride with a 3D motion simulation trip on the back of a Banshee which makes you truly believe you are flying through the world of Avatar. It really is the best ride out of all the rides at Walt Disney World!

Fast Pass? Yes, without a fast pass you can expect at least a 3 hour wait! It’s the most popular ride in Walt Disney World!

So there it is Luke Kendal’s TOP 10 rides at Walt Disney World!!

Thanks for jumping on board with this Luke.

And thanks everyone for reading, any questions then please do let me know!!!