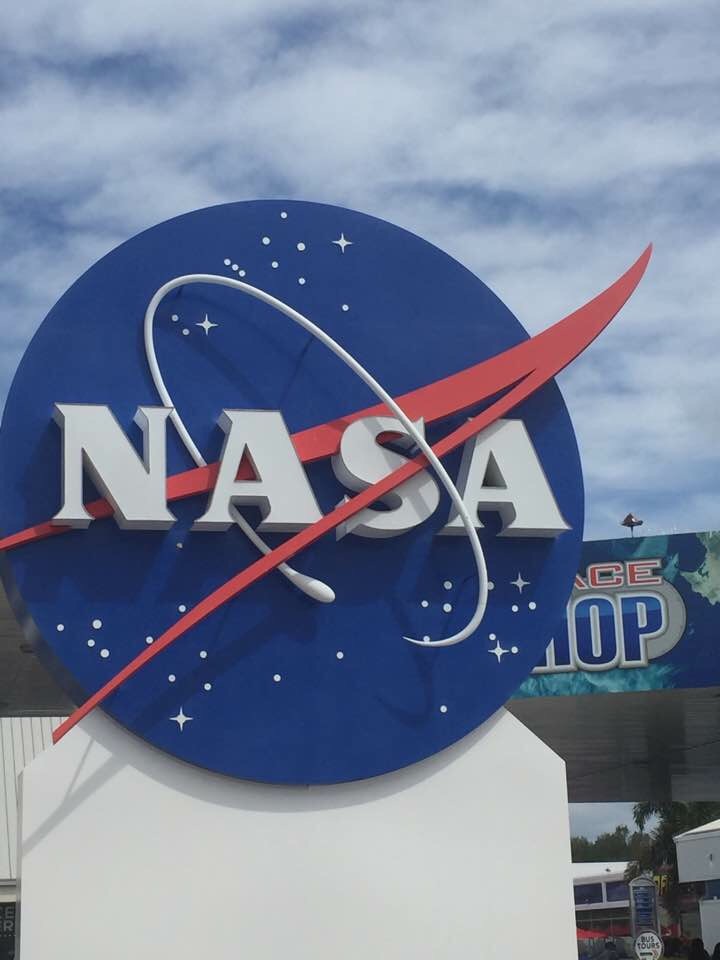 I’m back again with more things you should definitely include on your Florida vacation!!! This week it’s Kennedy Space Centre.

The Kennedy Space Center Visitor Complex and visitor center is situated at NASA’s Kennedy Space Center in Florida. It features exhibits and displays, historic spacecrafts and memorabilia, shows, two IMAX theaters, a range of bus tours of the spaceport, and the Shuttle Launch Experience where you get to feel what it’s like to be blasted off into space!! It also has the United States Astronaut Hall of Fame which is amazing to walk around.

A little bit of background history. 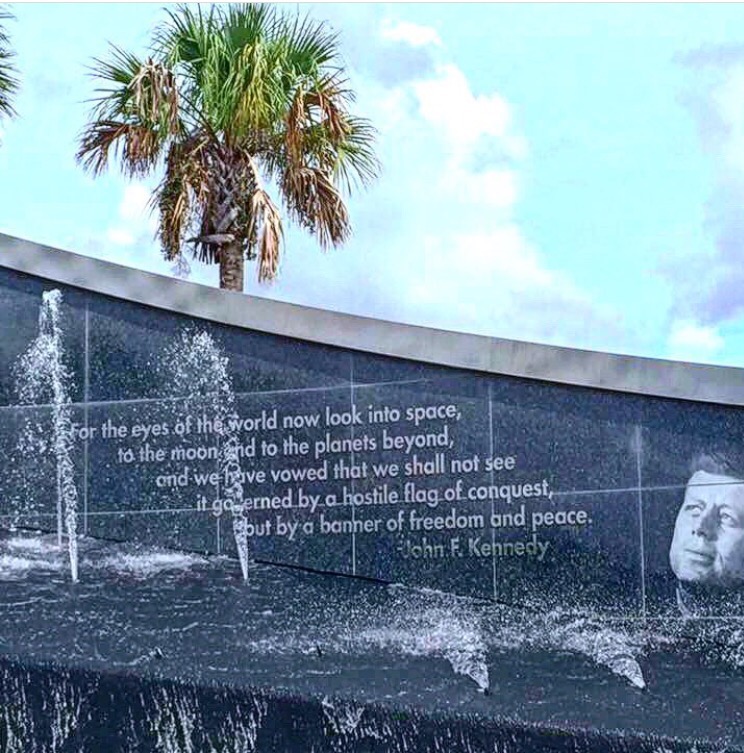 The complex had its beginning in the 1960s in a small trailer containing simple displays on card tables. When nearby Walt Disney World opened in 1971, visitors center attendance increased by 30 percent, but the public was often disappointed by the comparative lack of polish at KSC’s tourist facilities. Existing displays were largely made up of trade show exhibits donated by NASA contractors. Later that year, a $2.3 million upgrade of the visitor complex begun with added focus on the benefits of space exploration along with the existing focus on human space exploration. 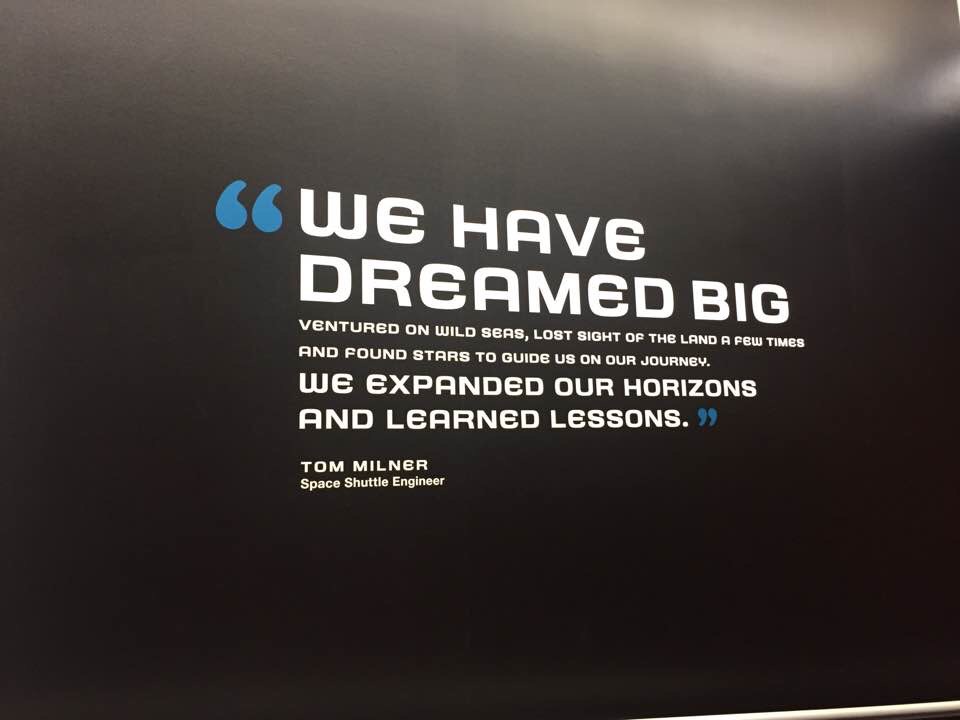 Last year (2016) marked my 4th visit to KSC, I cannot help but to be in complete awe of this place. I find it absolutely breathtaking and so Interesting. I could walk round here for hours and hours, there’s so much to see and do! We tend to spend a whole day here, usually arriving at around 10am and leave when the park closes at 5pm 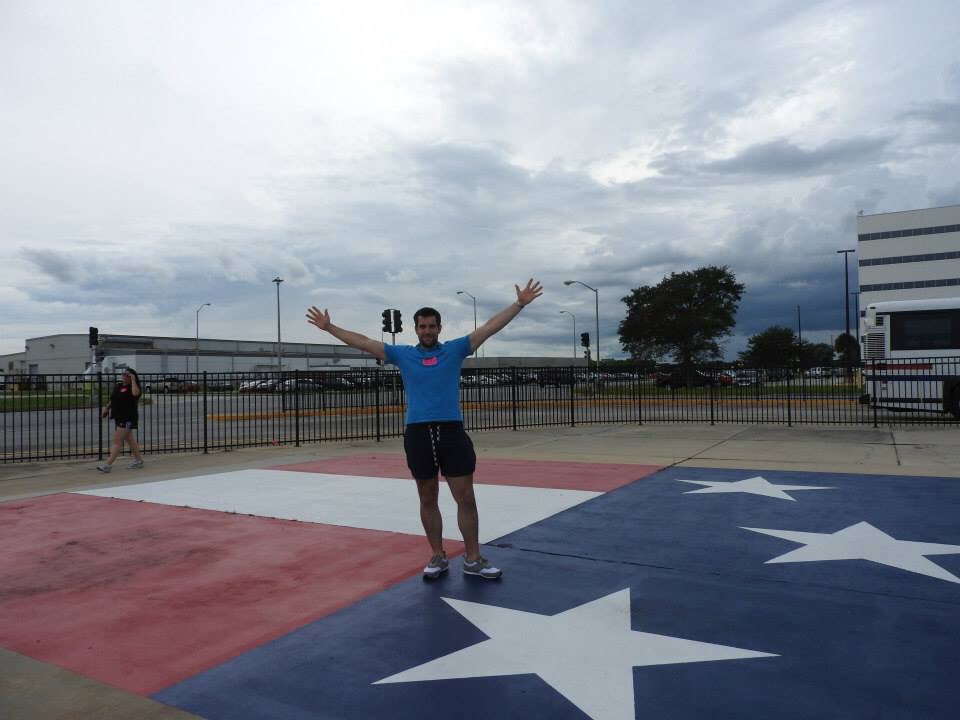 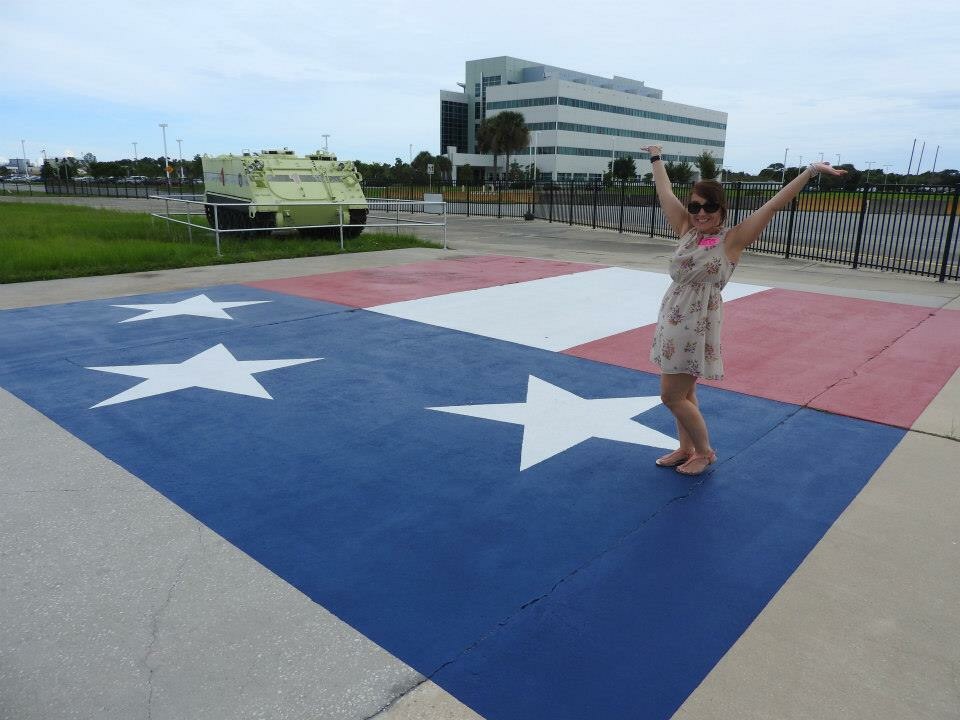 The visitors complex is organised into mission zones where attractions and tours are grouped to chronological era (which makes it better for you to plan where your going) From the dawn of space exploration to current and ongoing missions, you can get an up-close, hands-on feel for the story of humans in space. Below I have listed the zones and what you can expect. 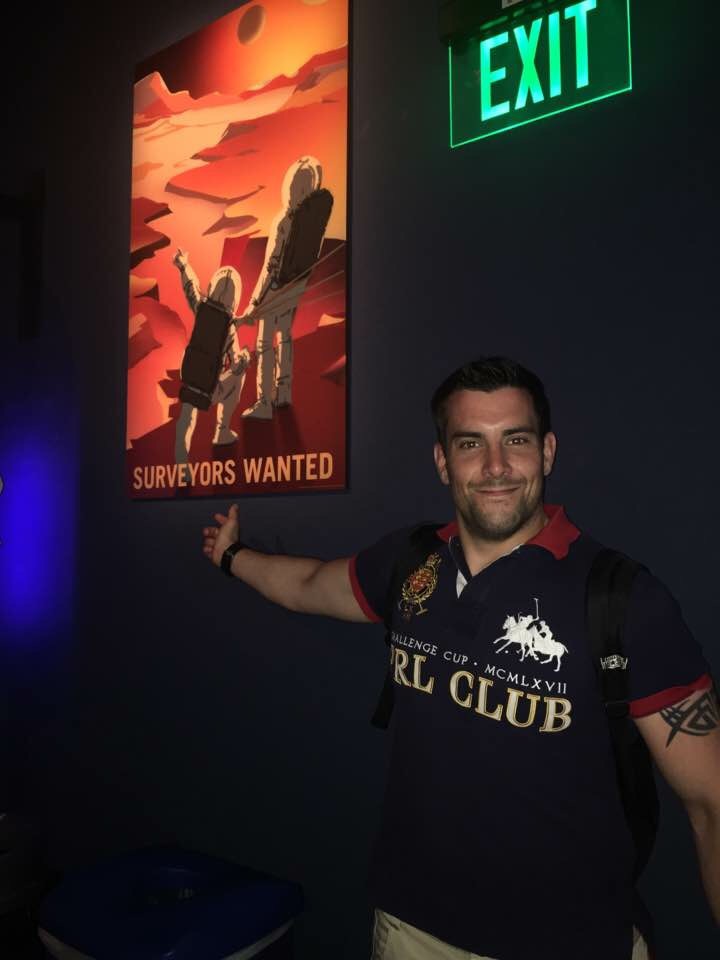 This is where you see the pioneers of NASA’s early space programs which inspired a nation to reach for the stars.

Go behind the gates and get access to historic launch sites and working spaceflight facilities on Kennedy Space Center Bus Tours including the iconic vehicle assembly building (VAB), which is the largest single-story building in the world. I have done this tour and highly recommend it. 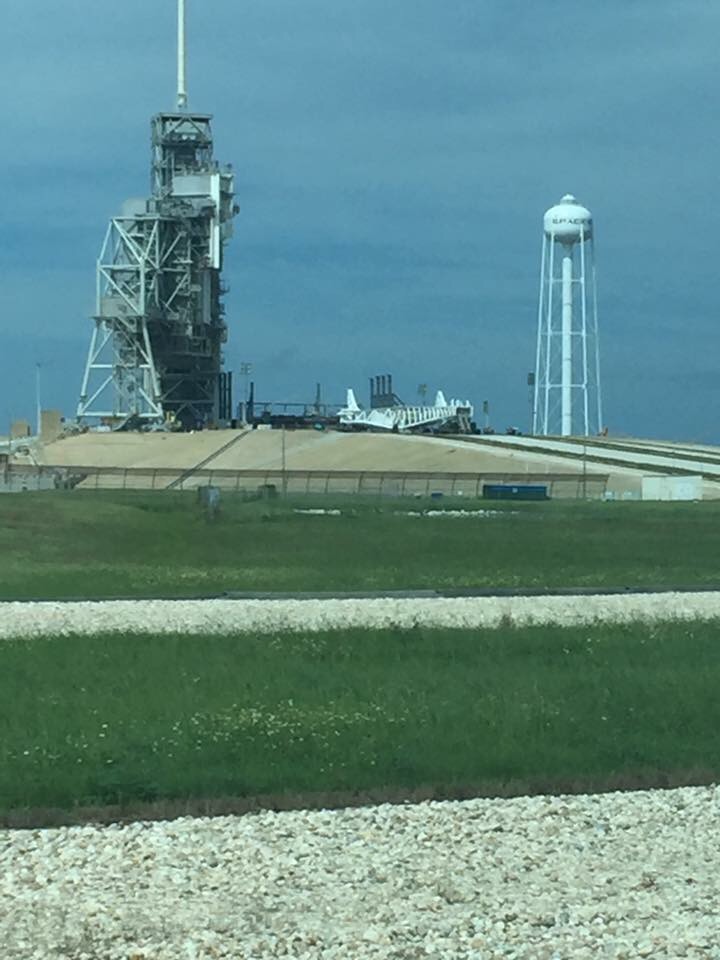 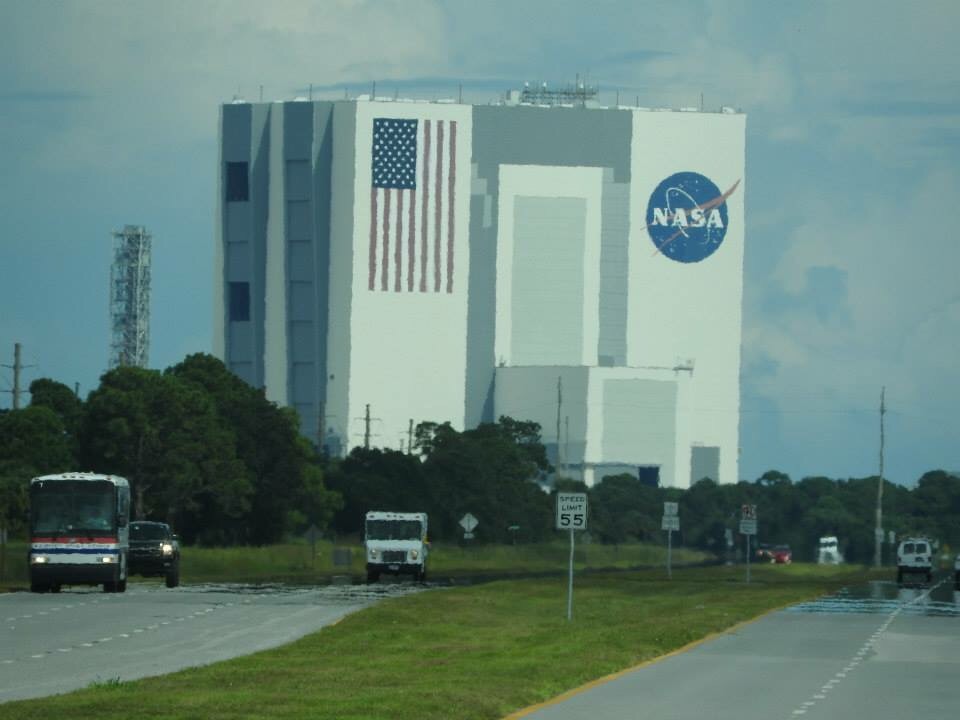 RACE TO THE MOON

Here is where you can  witness the size and scale of the Saturn V moon rocket, and feel the emotion of the Apollo era with a captivating collection of experiences. 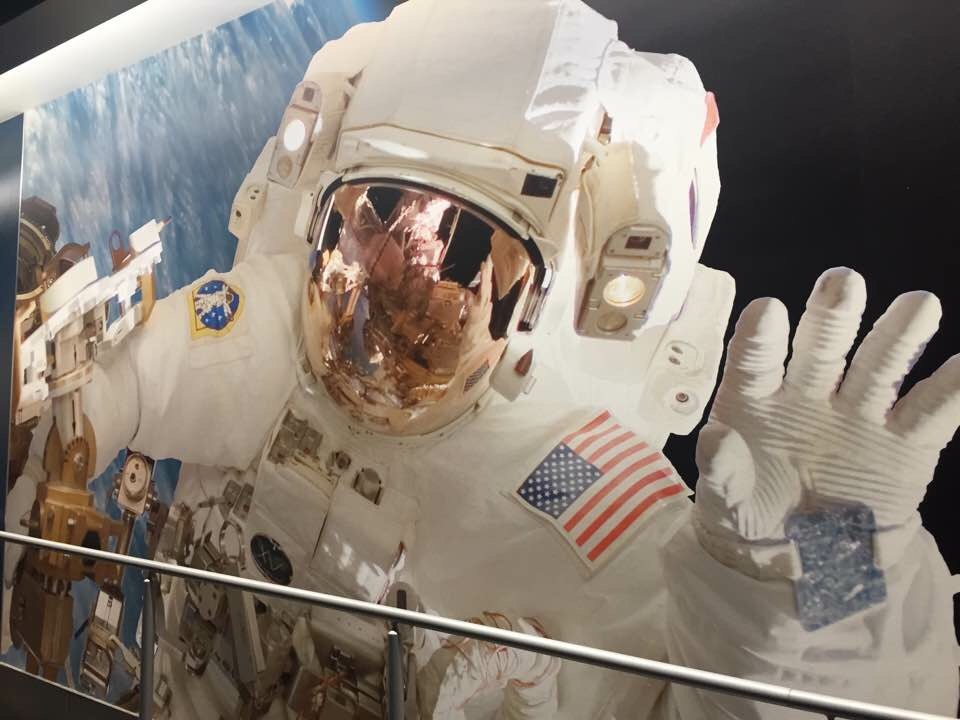 Literally stand in awe of an American icon at the permanent home of the actual space shuttle Atlantis. It’s absolutely breathtaking to see, and to know that she actually did 33 missions into space!!! Blows my mind every time. After seeing the Atlantis you can then feel what’s it’s like to journey into space! Thirty years of NASA’s Space Shuttle Program comes to life in this Mission Zone. 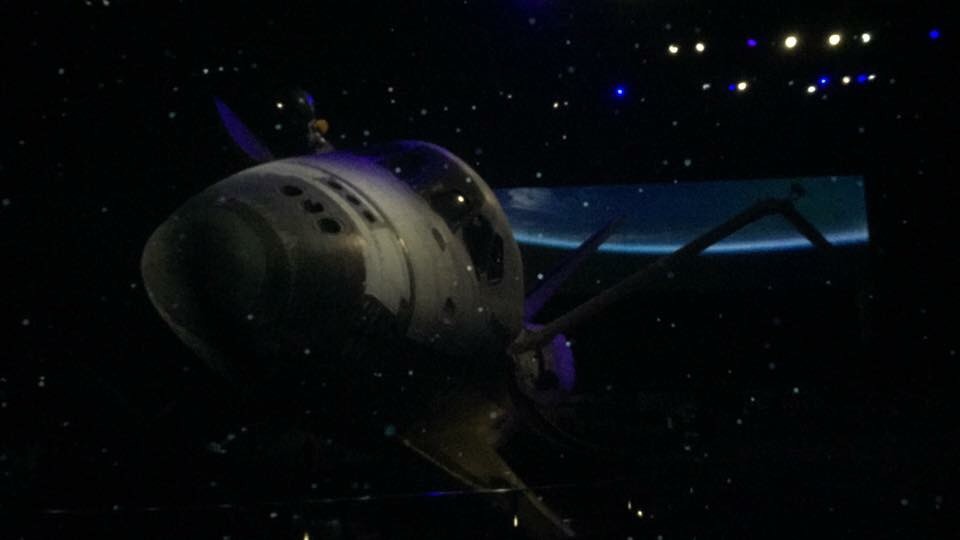 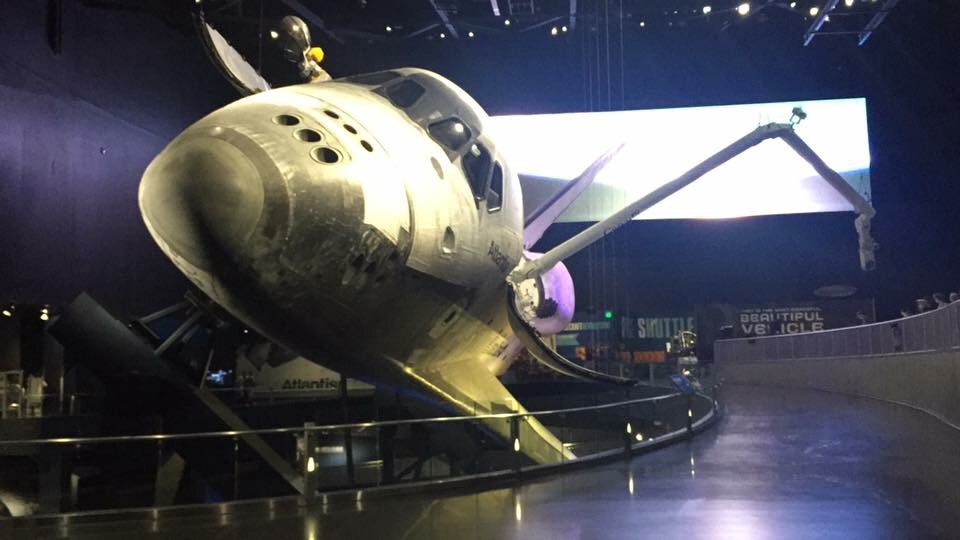 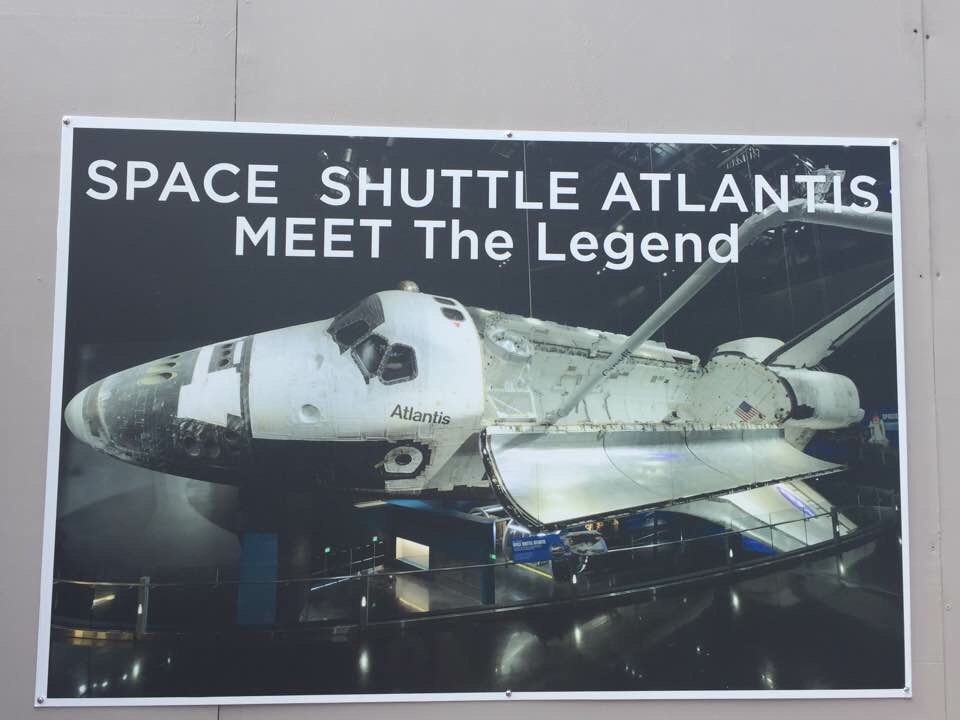 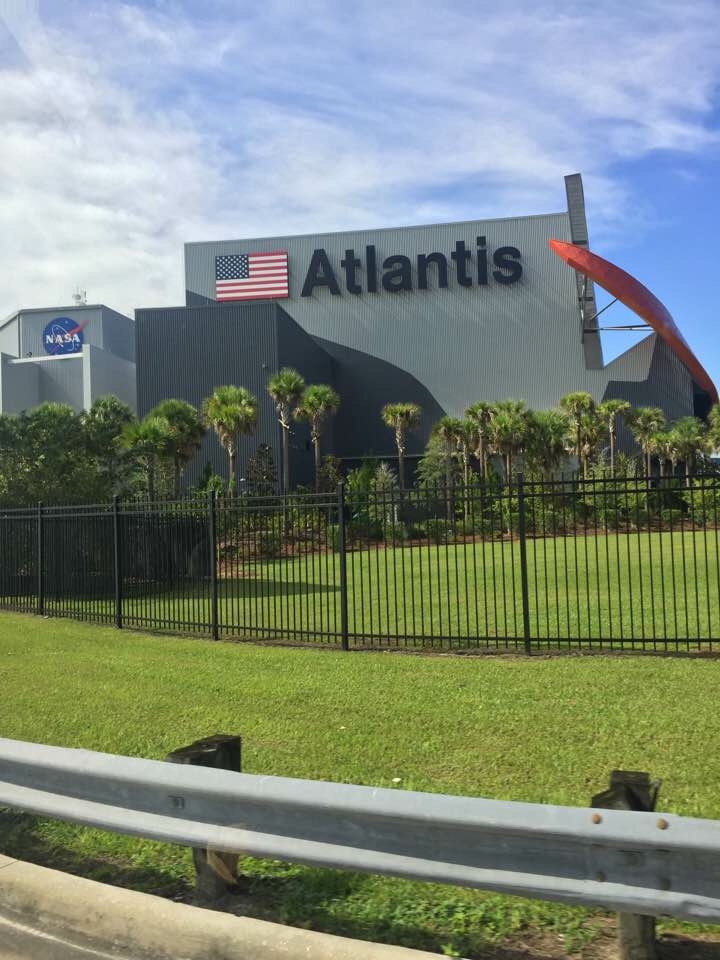 Here is your opportunity to learn about NASA missions, from where we are now to where we’re going next! 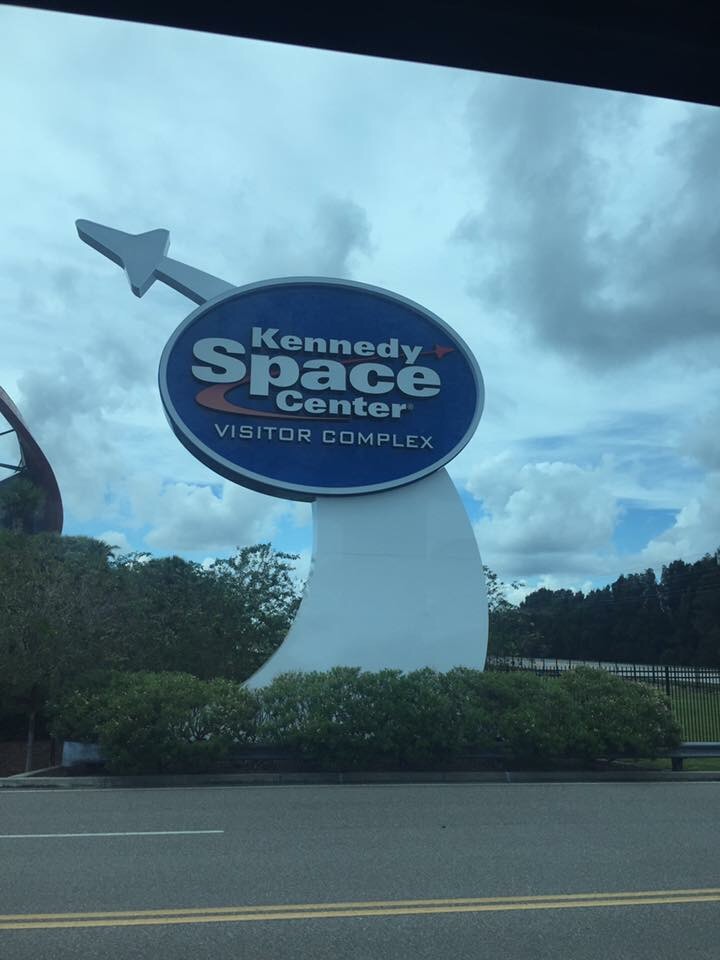 KSC is especially good to visit on a rainy day as most of it (with the exception of rocket garden) is inside. There is plenty of interactional things to do which will occupy both big and small kids! (by big I totally mean adults)

The surroundings of Kennedy space centre are also extremely beautiful and home to many different species of wildlife, you are bound to see an alligator or two whilst out on your tour bus. We were lucky enough to also see an American Eagle nest which was the size of a double bed (I kid you not!!!)

I can’t recommend heading to Kennedy space centre enough, I guarantee you will walk away feeling far more knowledgeable and inspired, and probably eating some astronaut ice cream!! 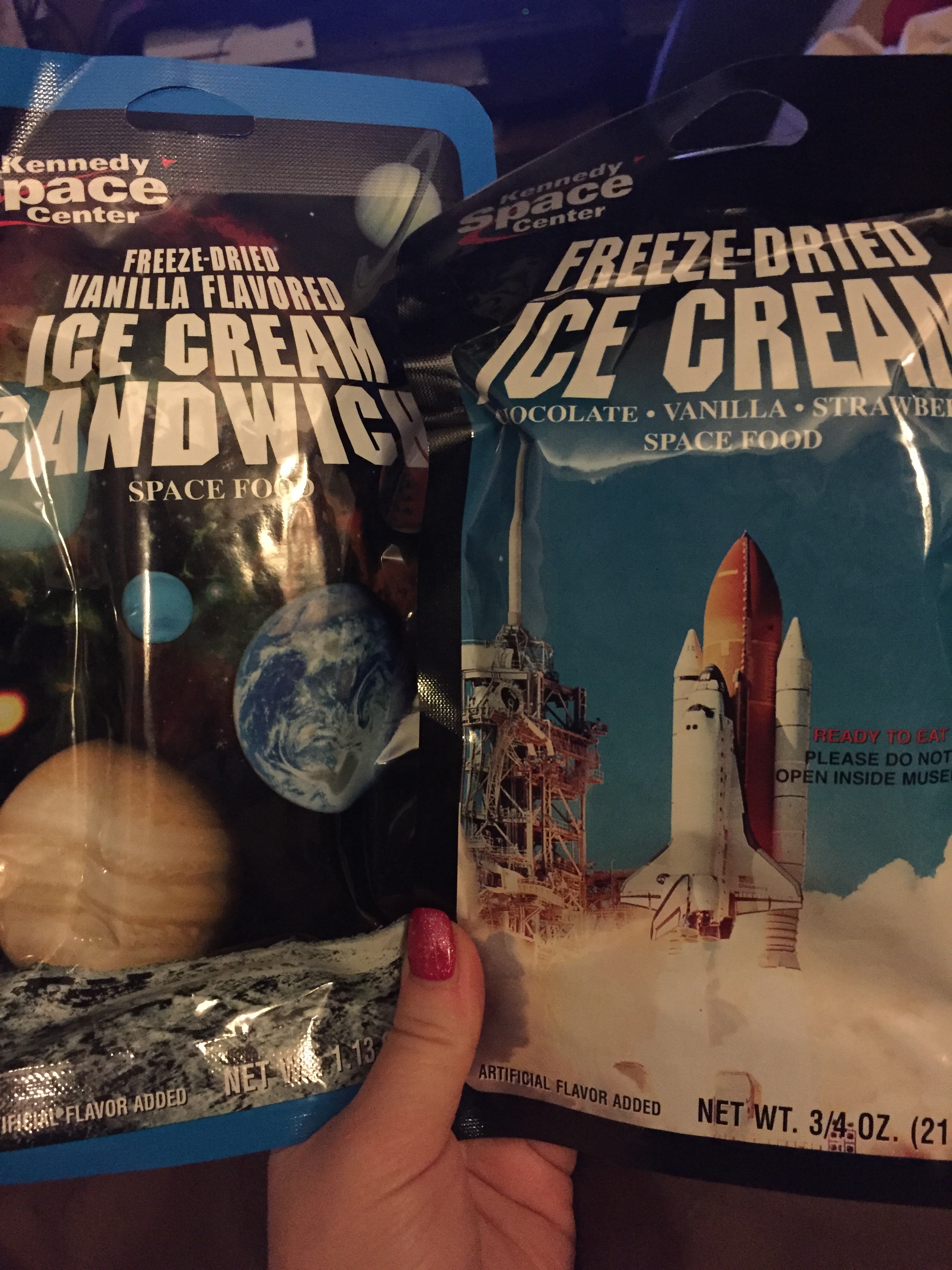