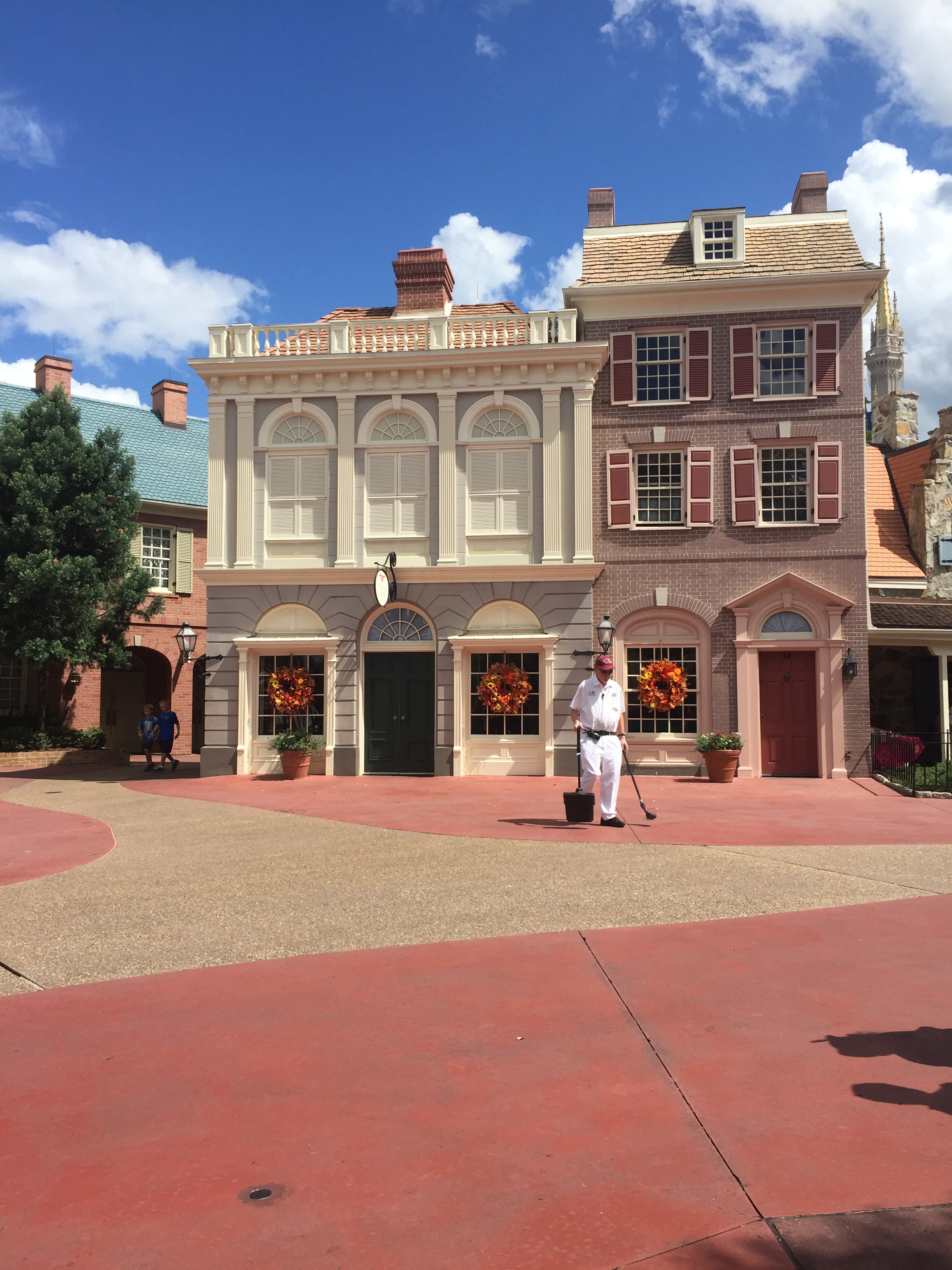 Hey it’s Walt Disney Wednesday time again!!! This week I’m back with a blog all about the Magic kingdom. Now if you have been following my Disney adventure blogs you will know that I have already spoken about the Magic Kingdom in my very first blog post titled quite simply ”my Disney adventures’. I spoke about the reasons why this park isnt my favourite, and touched on the do’s and dont’s of the parades and wishes fireworks. Today I am going to be speaking about the park as a whole and giving my tips to doing one of the biggest hardest parks in the whole resort!

No need to start with the stats as I covered those in my first blog.

Okay here we go, I find magic kingdom the most difficult park to do because it is so big! It is divided into six themed “lands.” and is designed like a wheel, with the hub in front of Cinderella Castle, pathways branch out across the 107 acres  of the park and lead to these six lands.

Okay so one of my biggest issues for this park are the fast passes. Now don’t get me wrong fast passes are a great thing, but they are also very restrictive. So let’s say your first 3 fast passes of the day are space mountain, thunder mountain and seven dwarfs mine train,three of the the most popular rides in the park, also in three different lands. So your in tomorrow land for your space mountain fast pass which is for arguments sake at 10.00-11.00 which means you can ride that attraction between that hour. Now please don’t think that just because you have a fastpass you can rock up to a ride and just waltz on, some fast pass queues are at least 20 minutes long (Luke isn’t sure this information is correct) and obviously this isn’t always the case, but I’m just giving you the heads up.So let’s just say you get to your fastpass ride at 10.00am and wait for 20 minutes, once you’ve done your ride it’s time to check out your picture and have a look in the merchandise shop, you need to be over in frontier land from 11.00 till 12.00 to do your  next fast pass for thunder mountain! So my point is you are forever going from one land to another for your fastpass attractions meaning that you could potentially be missing out on other things. That is why PLANNING your day and splitting it into two if not more days here will naturally allow you more time, and you won’t feel like a headless chicken like I did back when I visited in 2015.

Now there are definitely a couple of rides that I would avoid here in the Magic kingdom, I cannot stress enough that these are just my views, and everyone will have different likes! But the rides I will from now on avoid are

So as well as all the amazing rides here at Magic kingdom they also host 2 day time parades and a firework spectacular where they use more than 1 million fireworks annually in the displays above the Magic Kingdom. I have done a spepeate blog about parade times and the do’s and dont’s so please refer back to my first blog titled my Disney Adventures. The parades (currently I believe festival of fantasy) are amazing! They show this twice a day so when one parade is on use this time to get on some rides as ride times will almost definitely be shorter!

Now let’s quickly mention that this is also the longest park to actually get into. So you you park your car, you make your way to the transportation bus which then takes you to the monerail or ferry terminal. At this point you are still at least a mile away from the Magic kingdom. You either choose the monerail or ferry to take you into the park, both of which pretty much take the same time, so ride both at some point because it’s a good experience. Once your at the entrance you have bag check, security and ticket scanning, so be prepared for long queues.

My best advice that I can give from experience is Plan! Don’t rush the park and split it over 2 or more days, use parade times to get rides done, arrive at parade spots early enough so you don’t get a restricted view. But most of all enjoy it! And just be prepared for  this particular park to always be busy!

Please feel free to message me with any questions, I could go on for on for ages talking about Magic kingdom!

I’ll be back next week where I will be giving you my top 10 rides at WDW!! I’m excited for that one!